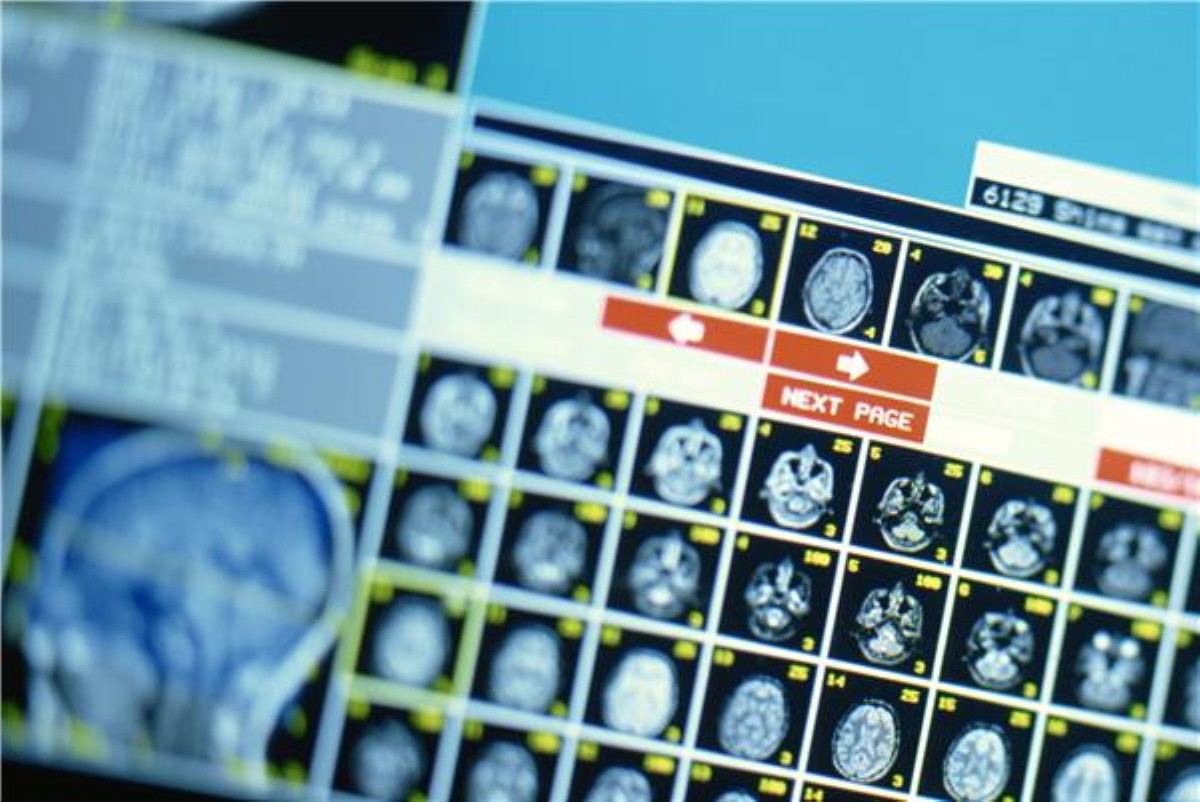 The Conservatives have promised single rooms for all mothers giving birth at an NHS hospital.

The pledge came during a speech to the party conference by health secretary Andrew Lansley, in which he also called for more action to prevent hospital infections.

Mr Lansley wants seven per cent of hospital beds turned into single rooms so those who have, or are suspected of having, a hospital infection can be immediately isolated.

He also called for single rooms for all mental health patients staying in wards.

“No one should be forced to suffer the indignity of staying on a mixed sex ward,” he said.

“And no one should catch a hospital infection from another patient because a hospital didn’t have proper isolation facilities.”

The plans will involve the creation of 45,000 more single rooms on the NHS, increasing their proportion from 28 to 55 per cent.

It is set to cost around £1.57 billion over five years, although there are currently no details about where the money would come from.