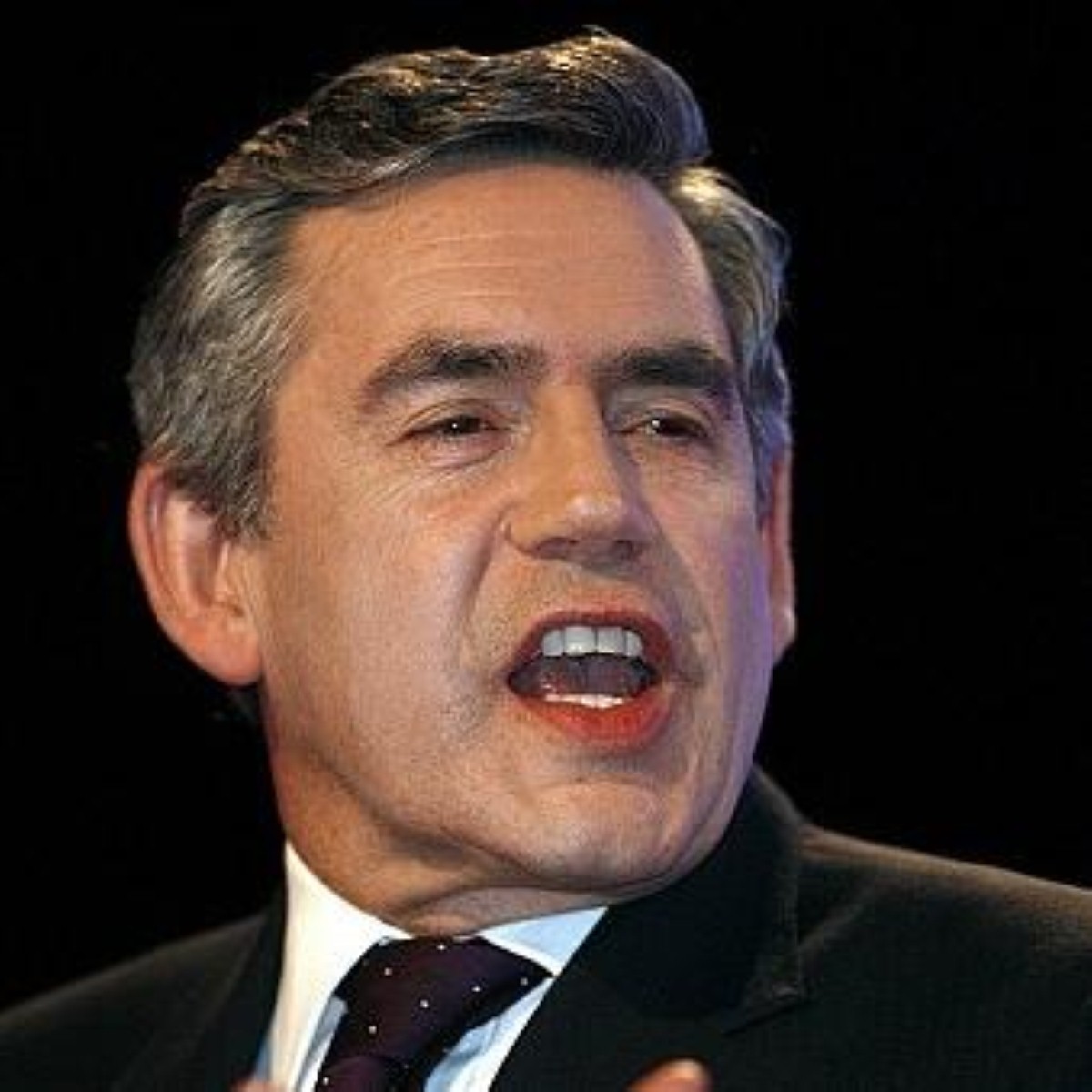 Brown: There was no deal with DUP

Gordon Brown has promised there were no deals with DUP MPs over the 42-day detention vote at his monthly press conference.

Asked repeatedly – in one case to put his hand on his heart – whether no deals were struck, Mr Brown continually and categorically denied any suggestion he offered the Northern Irish MPs concessions.

“What price have we all paid for your victory?” was the first question about yesterday’s vote.

“There was no deal,” Mr Brown said. “The people who voted on this voted on principle. I regret the fact it wasn’t possible to build a national consensus on this with the Conservative party.”

Another reporter asked him to put his hand of his heart and promise there were no inducements or concessions with the DUP.

Why was Shawn Woodward, the Northern Ireland secretary, shuttling between Mr Brown’s and the DUP’s office, he was asked.

Mr Brown says: “There was no deal. This is an issue of principle.”

But the question just kept coming back. Again he was asked what he offered to MPs that extends beyond the area of counter-terrorism. Again he insisted anyone that voted with the government did so out of principle.

Pushed on it again, Mr Brown grew clearly irritated. “You’re sort of scraping the barrel now,” Mr Brown says. “I said there’s no deal. As a reporter perhaps you might be prepared to reflect the very strong views people have when terrorist acts can cause such carnage.”

Journalists took that – and other suggestions they were downplaying the importance of terrorism – very badly.

A reporter from the Daily Mail suggested it’s “disgusting” for Mr Brown to suggest the assembled media do not take terrorism seriously. He asked the prime minister if notes were taken at the DUP meetings. Mr Brown says that is not traditional, nor necessary.

“Why did you not manage to convince Labour party MPs and why did you have to rely on DUP MPs?” he is asked.

“On the last occasion the government lost substantially,” he answers. “Far more Labour MPs voted against it on the previous occasion.”

“In the government’s discussions with the DUP was the issue of abortion ever raised?” another reporter asked.

Mr Brown confirmed it was not. He suggested reporters were questioning the integrity of the DUP MPs, and reiterated how no-one knows the horror of terrorism better than they do.

Mr Brown was also asked about yesterday’s security breach, in which sensitive intelligence documents were left on a train. He said there will be an inquiry, and that Ed Miliband will announce it in the Commons shortly.

Most other questions revolved around oil. Mr Brown said oil and food prices were the main international and domestic issues facing the government. He also expressed hope that talks over the next 24 hours would avert tomorrow strike by tanker drivers.

He suggested the fact the price of oil had not triggered a recession shows the resilience of the British economy.

“If we’re going to affect the price of oil, there has to be a better understanding of the problems of supply and demand,” he said.

He called for a reduction in our addiction to oil through use of nuclear and renewables. “There are issue of supply and I’ve raised them with OPEC before,” he continued.