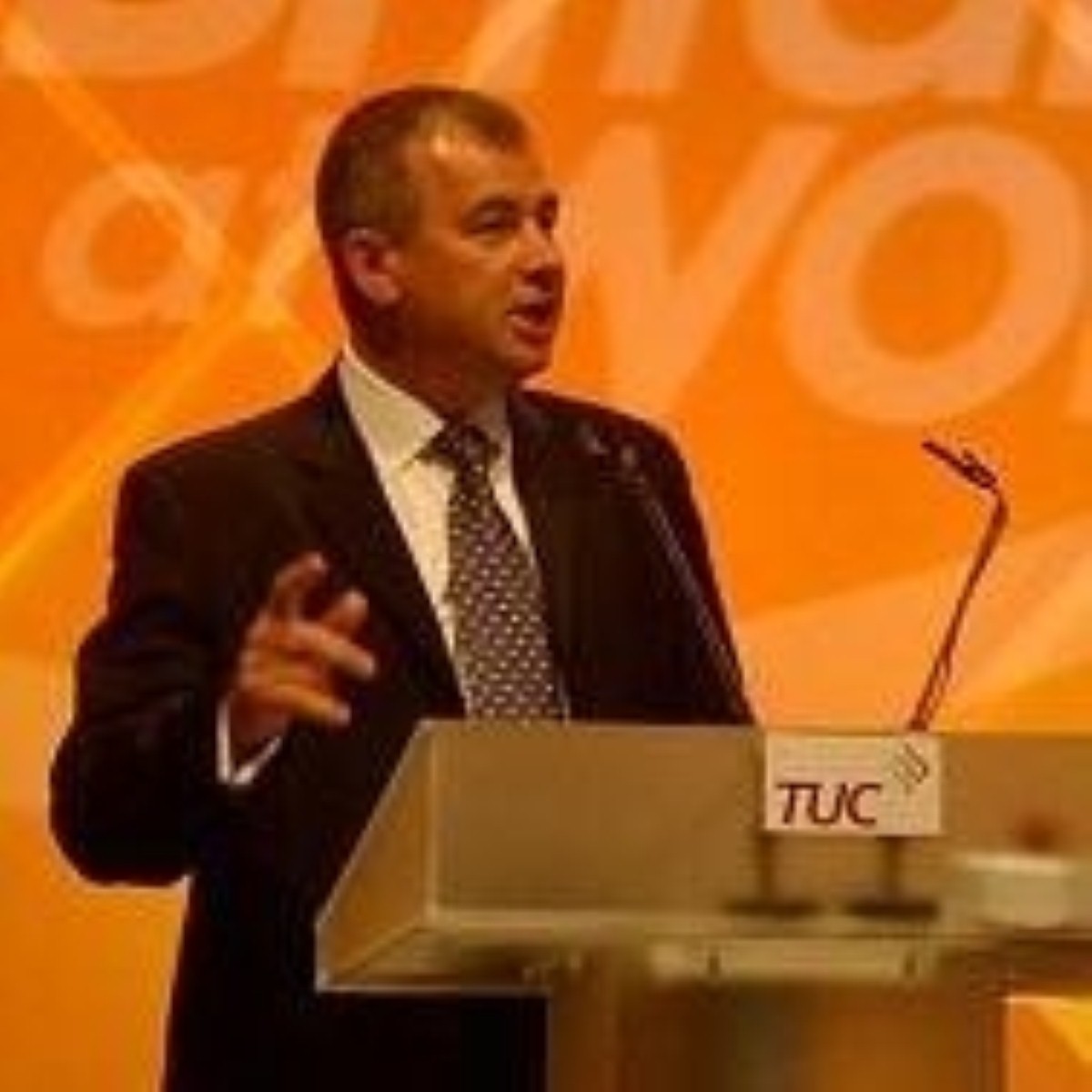 Gordon Brown risks paying a “political price” for attempting to “railroad” through public sector pay deals which unions have claimed amount to a pay cut.

Ahead of the annual gathering of the trade unions, Mr Barber said the government could not afford a repeat of this year’s handling of public sector pay deals next year.

As chancellor, Gordon Brown ruled this must be staged; paying out 1.5 per cent in April and one per cent this November. Unions claimed this amounted to a below-inflation 1.9 per cent pay rise.

Mr Brown has maintained this was necessary to control rising inflation, which peaked at 3.1 per cent in March, far above the Bank of England’s two per cent target.

Mr Barber said: “Millions of public sector workers who work with dedication and commitment feel real resentment and anger at the way the government this year have tried to railroad through a rigid, unjustified pay limit well below the rate of inflation.

“Of course, unions well remember the bad old days of inflation, but we know of no respected commentator who thinks public sector pay is the engine that led to upwards pressure on inflation.”

He asked why Mr Brown had not targeted the multi-million pound City bonuses especially as they “do feed straight into house prices”.

In a stark warning to the prime minister ahead of the conference – and possible election – season, Mr Barber said Mr Brown could pay the “political and industrial price” over public sector pay.

Strikes by the RMT union this week brought the London Underground network to a standstill, while last week prison officers went on strike for the first time in their union’s 68-year history. Nurses and the police have also expressed dissent over their pay deal.

Mr Barber warned: “I hope the government will realise and accept that however this year’s issues are concluded, we certainly cannot afford a repeat of this next year.”

However, the TUC leader did provide the prime minister with some cause for optimism over his relationship with the unions.

He said Mr Brown had set a “new tone” to relations, and there is now most consultation rather than Tony Blair’s “diktat”.