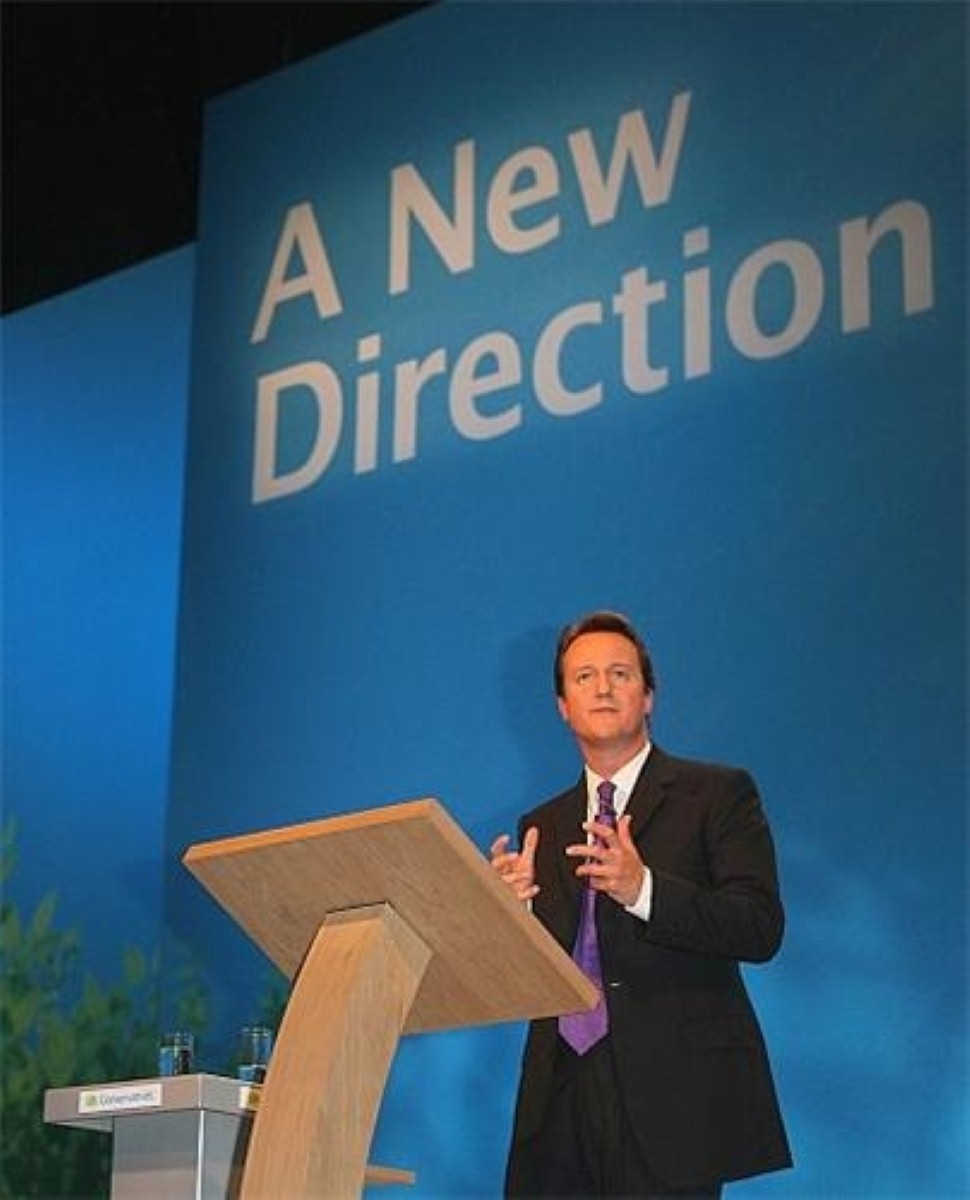 David Cameron has been urged to stick to the centre ground, despite increasing dissent among backbenchers and party activists.

George Bridges, Mr Cameron’s former Europe minister who quit over the grammar school row, hit out at the party leader over the weekend.

He claimed Mr Cameron has been overly focused on liberal metropolitan voters and ignored the key electoral battlegrounds in the midlands and north of England.

William Hague rallied behind his successor and insisted Mr Cameron had increased the Conservatives’ appeal across the country – pointing to the party’s gains in the north of England in May’s local elections.

Mr Hague, who was Tory leader from 1997 to 2001, said Mr Cameron’s strategy was succeeding and urged him not to change it in the face of doubts.

Speaking to Sky News, the shadow foreign minister played down suggestions of a rift among the shadow Cabinet.

“It is the most cohesive team that I have known in my time at the senior levels at the party,” he said.

Mr Hague insisted Mr Cameron had done “wonders” for the Tories in just a short period.

The Tory leader enjoyed a relatively successful honeymoon period and during the closing months of Tony Blair’s leadership appeared to be popular in the polls.

However, the Tories have been stung badly by the “Brown bounce” which has seen Labour surge up to nine points ahead of the Conservatives in opinion polls.

David Davis this week repeated his call for discipline among MPs and party activists.

He said the party must not “lurch in any direction on the back of a few opinion polls”.

He told the Sunday Telegraph: “The party absolutely has to hold its nerve.we have lurched to the right before and it doesn’t work.”

The shadow home secretary said the party must “stick the course” and continue with its modernising agenda.

“David has passed his first test. Now the party must pass its first test, and that is a test of discipline,” he added.

Former Cabinet minister Alan Duncan has joined the criticism of Mr Cameron. He said the Tory leader had failed to explain what the party stands for.

Stuart Wheeler, a major Tory donor, said Mr Cameron “is the one leader who can win”, but said he needed to be tougher on Europe and commit to tax cuts.

Senior Tories are reportedly planning a policy offensive over the summer, setting out what the party stands for ahead of its annual conference in Blackpool.

They will campaign aggressively against the prime minister over the summer, amid increasingly speculation Mr Brown may capitalise on his popularity with an early election.