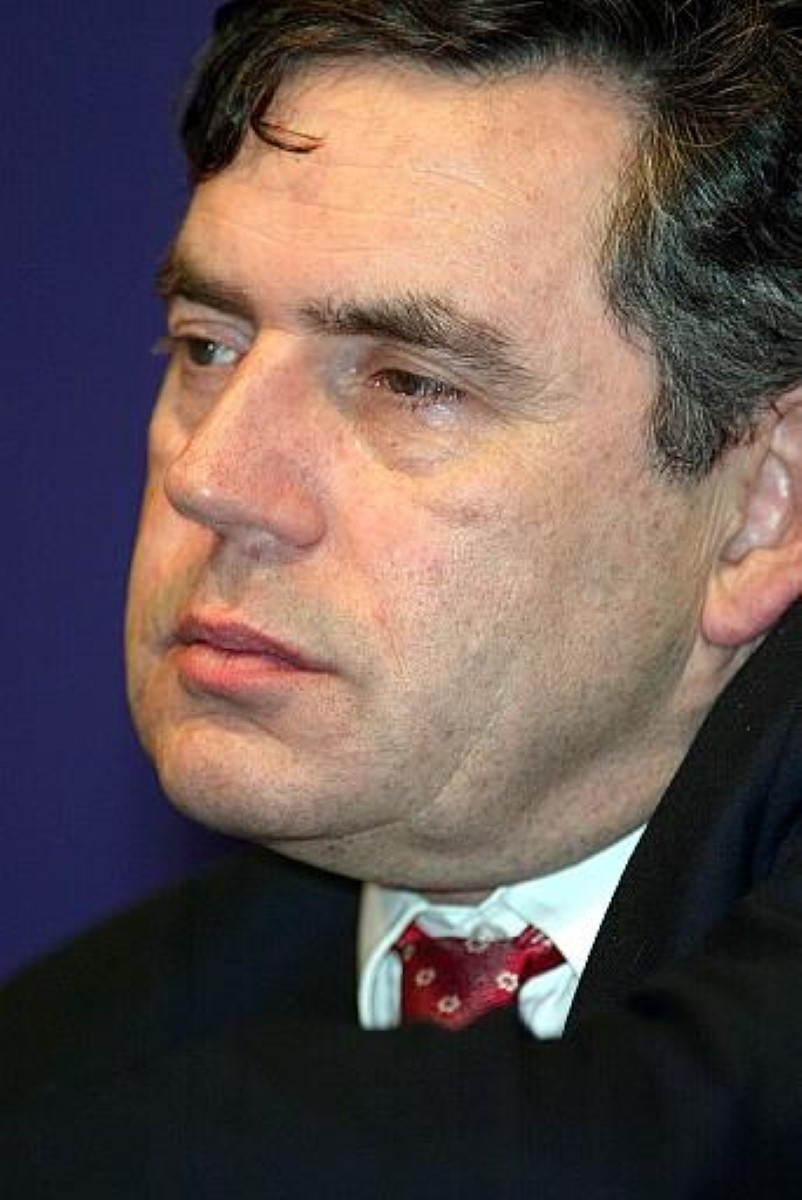 Prime minister Gordon Brown is reportedly to appoint his own Middle East envoy, leading to speculation that he may be attempting to distance himself from similar work carried out by his predecessor Tony Blair.

Michael Williams, who currently works as the United Nations’ (UN) special coordinator for the Middle East peace process, is expected to be officially appointed by the prime minister next week, according to the Guardian newspaper.

The 58-year-old former BBC journalist, who has also advised past foreign secretaries, will reportedly assume the post previously held by Lord Levy under Mr Blair’s administration.
His anticipated appointment comes after Mr Brown told UN secretary general Ban Ki-moon that he wanted him for the job, according to the Guardian.

Political commentators have suggested that the expected job announcement indicates the prime minister is keen to develop his own Middle East policy, despite his predecessor being appointed as an international envoy to the region.

Mr Blair has just returned from his first official visit to the area as a representative of the so-called Middle East ‘Quartet’ of the UN, US, EU and Russia.

A diplomat quoted by the Guardian indicated that there could be difficulties between Mr Blair and Mr Brown’s Middle East envoy if the latter tried to focus on Palestinian economic development -a matter said to have been of interest to the current prime minister before he entered Downing Street.

“If he works on the economic road map, Williams will be playing on the same pitch as Blair, and Blair is a bigger and a better player,” the unnamed source told the paper.

Downing Street has not confirmed that Mr Williams will be appointed as Mr Brown’s new Middle East envoy, but a spokesman told the Times that the prime minister was intending to make such an appointment “in due course”.

Analysts say that whoever takes the role will have to decide whether to engage with Palestinian political movement Hamas, which last month seized control in the Gaza Strip and is still refusing to formally renounce violence or recognise Israel.