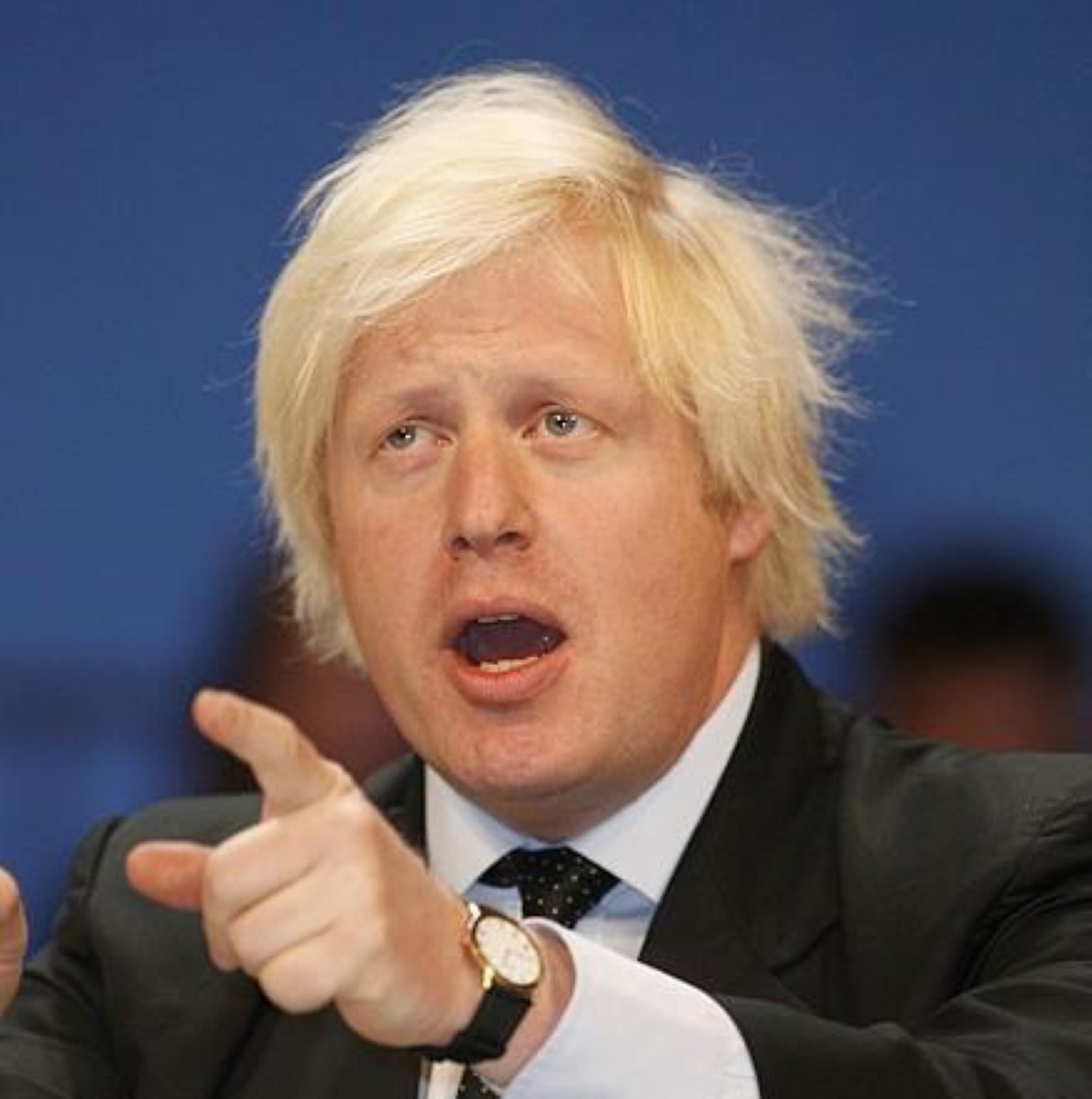 Boris ‘to stand for mayor’

Boris Johnson has been wooed into standing as a Tory candidate for mayor of London.

The shadow education minister is expected to formally announce on Monday that he will put himself forward as the Conservatives’ official challenger to Ken Livingstone.

The Daily Telegraph, for whom Mr Johnson is a columnist, claims he has decided to stand as a mayoral hopeful, meaning he will have to persuade Londoners to vote him onto the ballot.

Mr Johnson initially denied he was standing as a candidate, although said he was flattered by the number of people urging him to run.

The MP for Henley on Thames questioned how he would be able to balance his commitments to his constituents with mayoral office.

But the Conservative party later put out a statement which refused to rule out Mr Johnson as a possibility.

Mr Johnson said: “Being Mayor of London would be a fantastic job and anyone who loves London would want to consider the possibility very carefully.

“I want to stress that this idea did not come from David Cameron or from anyone in his office but I have, of course, been very struck by the number of people who have been urging me to run.”

The Conservatives have struggled to find a high profile candidate to stand against Mayor Livingstone.

Sir Digby Jones, now a Labour minister, also said the Conservatives approached him as a candidate.

All Tory hopefuls must put themselves forward by Monday July 16. A shortlist of candidates will be published on August 3.

All Londoners are invited to take part in a primary vote before a final shortlist of five candidates is announced at the Conservative Party Conference in Blackpool.

Mr Livingstone has been mayor of London since the position was resurrected in 2000. He is expected to stand for a third term.