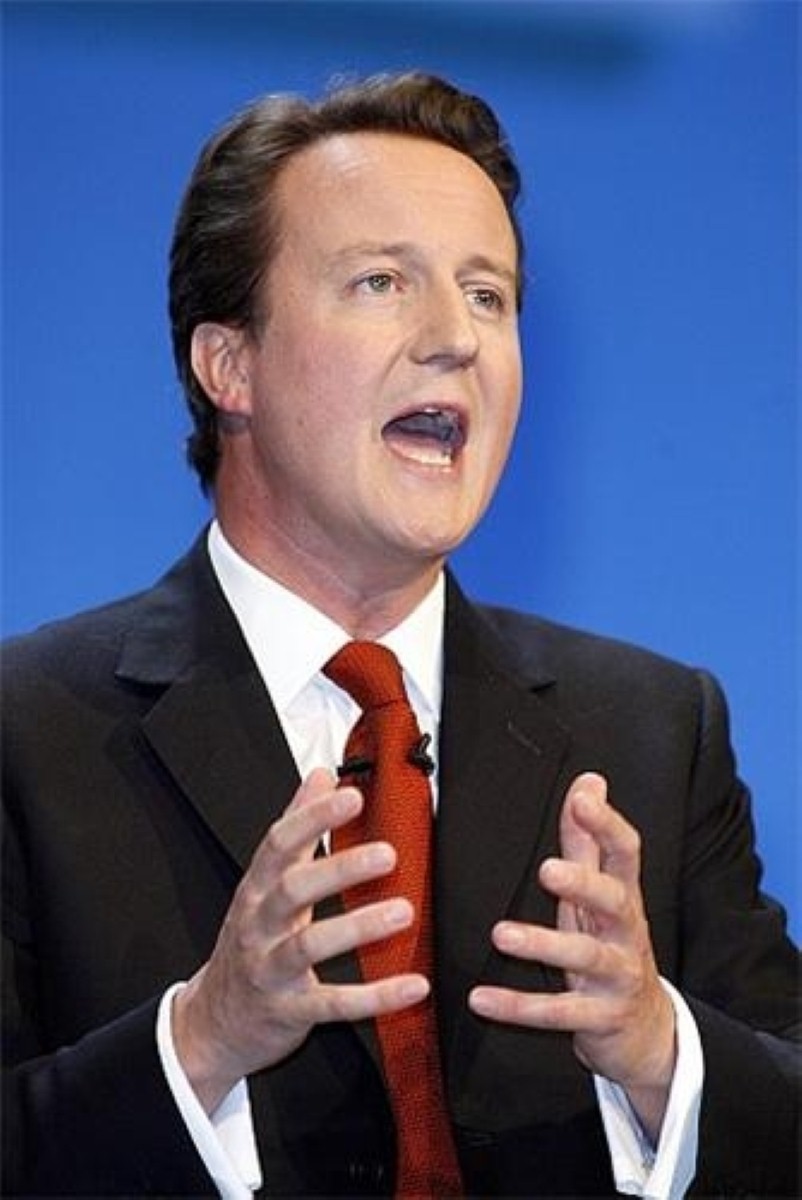 David Cameron has carried out a much anticipated reshuffle as he squares up to Gordon Brown’s government.

As was predicted by many commentators, Mr Cameron has now demoted many of the more traditional faces in his shadow Cabinet, bringing in a slew of fresher MPs.

Francis Maude has been demoted as party chairman and replaced with Caroline Spelman, who will shadow Harriet Harman.

David Willetts had been tipped as a potential casualty after inadvertently sparking the grammar school row. He will no longer speak on schools and instead shadows John Denham, who is in charge of higher education.

Responsibility for managing any future Tory infighting on grammar schools will instead fall to Michael Gove, who has been made shadow secretary for schools and children.

The former Times journalist entered parliament in 2005 and was seen as a likely beneficiary as the Tories responded to Mr Brown’s arrival.

Also from the 2005 intake, Jeremy Hunt has been promoted to shadow culture secretary. Nick Herbert moves from shadow minister for police reform to shadowing Jack Straw in the Ministry of Justice.

Mirroring Mr Brown’s commitment to bringing in outsiders, Pauline Neville-Jones will also advise Mr Cameron as shadow secretary for security. The former head of the joint intelligence committee will move to the House of Lords as a working peer.

She will be joined by Sayeed Warsi as shadow communities secretary. She is the first Muslim to hold a senior frontbench position.