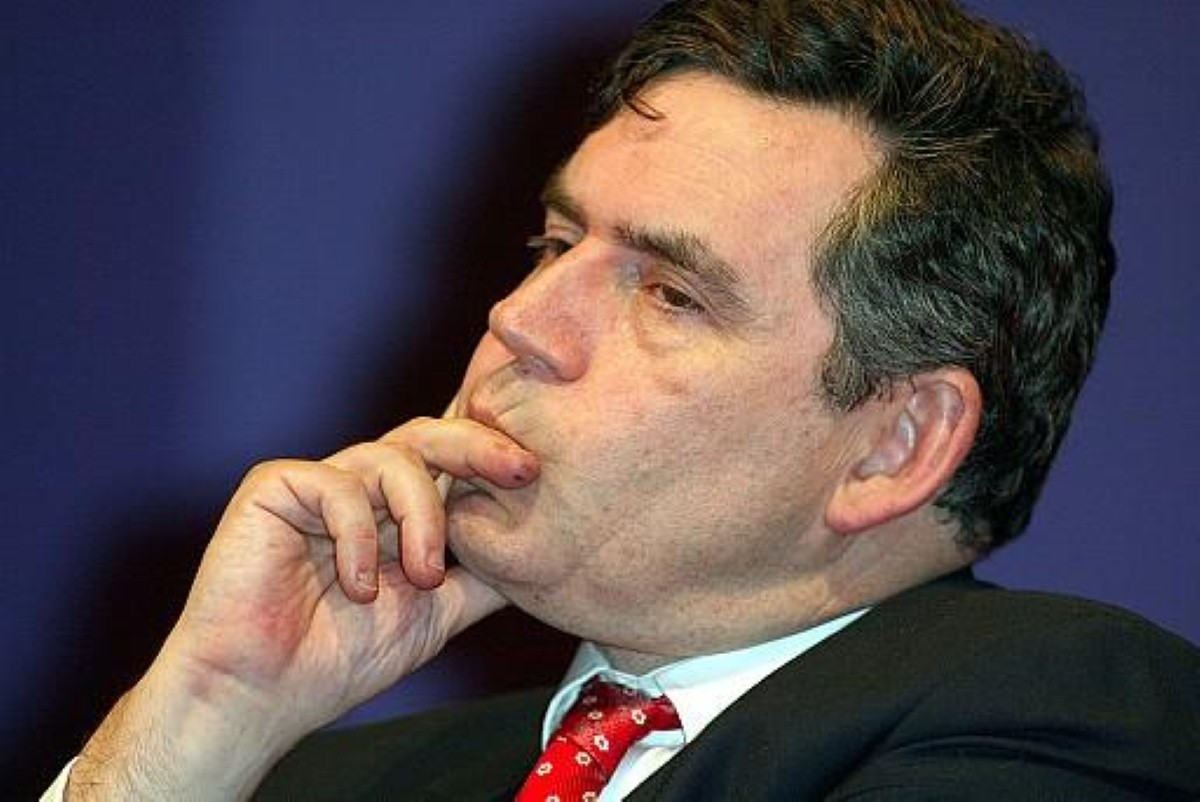 Brown to complete ‘government of all the talents’

Gordon Brown will finish shaping his first government today, and it is expected to include several figures from outside the Labour party.

The new prime minister promised to lead a “government of all the talents” and hinted he would look beyond party loyalties when forming his first administration.

Yesterday’s Cabinet contained few fresh faces, however, with the exception of the former UN deputy secretary-general Mark (now Lord) Malloch Brown as minister responsible for Africa, Asia and the UN.

Sir Digby Jones, the former head of the CBI, has been made minister for trade promotion. To serve in government, he will be given a life peerage and will likely join the Labour party.

Up to three more people from outside Westminster or the Labour party could also be brought in by the new prime minister.

Such an approach could dampen Tory and Lib Dem criticisms that Mr Brown’s first Cabinet does not represent real change.

Shadow chancellor George Osborne said the Cabinet contained remarkable few new faces, even though the prime minister has promoted many members to their first senior positions.

The Fawcett Society has urged Mr Brown to increase the number of female junior ministers, after criticising the loss of several key women in the Cabinet.

The PMOS said Mr Brown had selected the best people for the jobs and thought the Cabinet was adequately balanced.

An introductory Cabinet meeting was held yesterday and the group were set to meet again today to discuss constitutional reform. This has now been sidelined as the Cabinet discusses the terror threat.

Mr Brown wants to move away from Tony Blair’s “presidential” style of government and re-involve the Cabinet and parliament.

Mr Straw: “It is about ensuring that our citizens are better represented, have a better sense of their rights and responsibilities and are able to enjoy their lives to the full inside our democracy.”

He spent yesterday campaigning in Ealing Southall ahead of the forthcoming by-election.