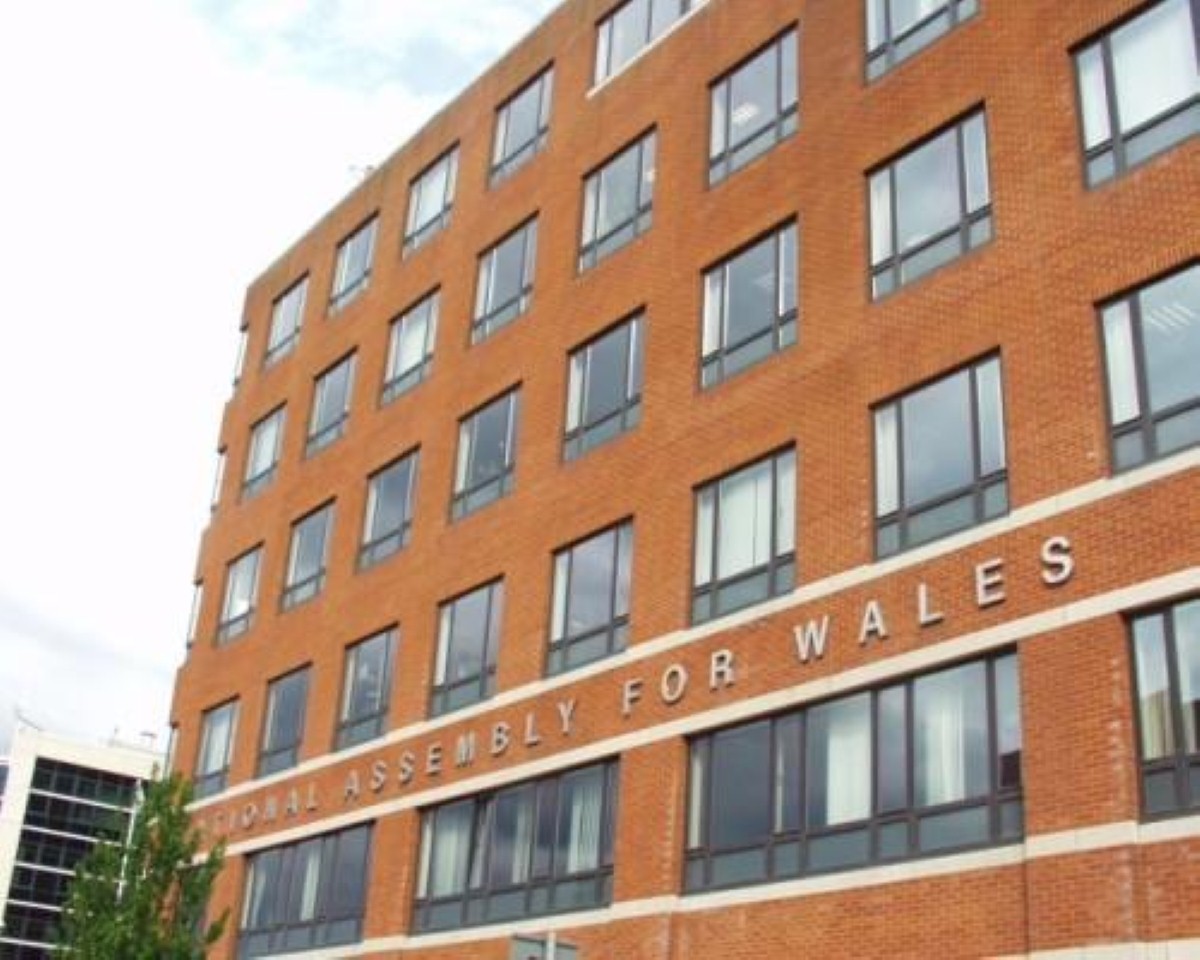 The new Welsh assembly members meet today for the first session of the new assembly.

Having won 26 of the assembly’s 60 seats, Labour remain the largest party by some margin but fall short of the margin needed to govern alone.

Following talks among Labour AMs yesterday, Labour leader Rhodri Morgan has been given a mandate to speak with the Lib Dems and Plaid Cymru about forming a government.

Mr Morgan said he will now begin “talks about talks” and “negotiations about negotiations” as Labour attempt to seek the least-worst coalition option.

It is thought Labour would prefer to form a coalition with the Liberal Democrats, although with just three Lib Dem AMs this would still leave them short of an overall majority.

According to reports, concerns were raised during yesterday’s three and a half hour meeting that forming a government with Plaid Cymru could give the nationalists the legitimacy they need to win the next election in 2011.

Emerging from the discussions, Mr Morgan told reporters: “We have been exploring the different options and I have been seeking and received a mandate to have talks about talks, negotiations about negotiations.

“It is very early days and clearly we will have to keep the group and the wider party in Wales informed.

Labour have ruled out any coalition with the Conservatives, who outnumber the Lib Dems with five assembly seats.

The assembly has until May 31st to nominate a first minister and it is expected Mr Morgan will have selected a government before this deadline. Failure to appoint a government would automatically trigger a fresh assembly election, motivating AMs to reach some form of consensus.

In today’s plenary meeting, it is expected Plaid’s Dafydd Elis-Thomas will remain as presiding officer, overseeing debates. Labour have nominated Rosemary Butler as his deputy.