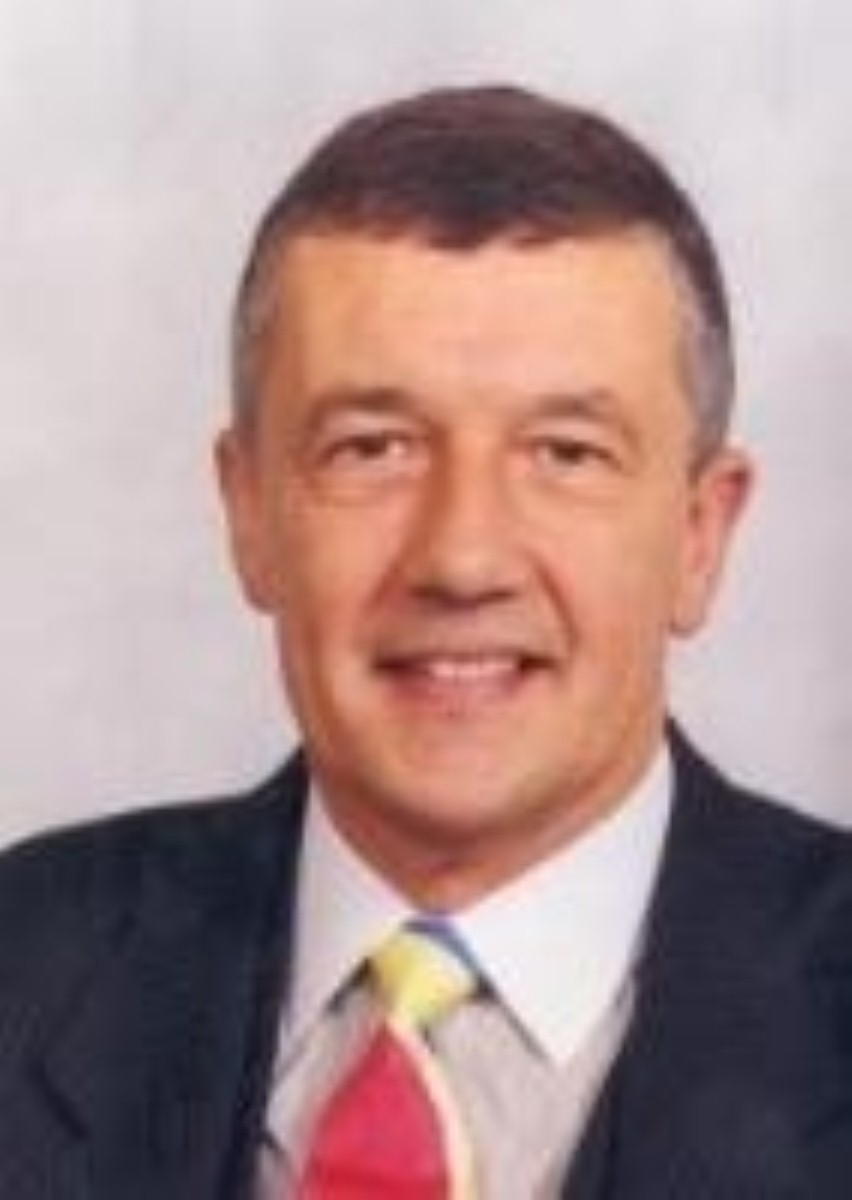 Tributes paid to a great parliamentarian

As a right-wing Conservative MP, Eric Forth did not sit comfortably in David Cameron’s vision of his party. But the tributes that have flowed from all sides following his death on Wednesday night are testament to the special position he held in British politics.

Tony Blair, for his part, said he was one of the colourful characters who “made parliament the place it was” and would be sadly missed by everyone, “including those who did not agree with him on many things”.

But the best evidence of the impact Mr Forth, who died from cancer at the age of 61, had on parliament was the stream of tributes paid by MPs in the chamber during yesterday’s debates. Here is a selection.

Jack Straw, leader of the House of Commons
“The Conservative party has lost one of its stars and this House has lost a great parliamentarian. He brightened this place with his ties, his waistcoats and his love of country and western music, but above all with his personality.

“Eric served this parliament with great distinction in many capacities.but the House will recall particularly with great warmth Eric’s weekly encounters with the late Robin Cook, when Robin was leader of the house and Eric was the shadow leader of the House.

“Each sharpened his wit on the other, to the great entertainment and elucidation of the rest of us. Our sympathies and prayers go to Eric’s wife, Carroll, his three children, his friends and all his constituents.”

Theresa May, shadow leader of the House of Commons
“Eric was above all a great parliamentarian, who loved this place and all it stood for. Never a man to pull his punches and not always beloved of the whips or, dare I say it, front benchers, he was a great asset to this House.

“More than that, many in this House across all parties have lost not only a great colleague, but a friend. The life of this House will be the lesser for his passing.

“It was a mark of the man and his personality that the staff of the tea room expressed their tremendous sadness this morning, too. He had been a friend to them, not just to members of parliament. We have lost a great parliamentarian and we all mourn his loss.”

Chris Huhne, Liberal Democrat MP for Eastleigh
“It is shocking that someone who made such a lively and vigorous contribution to the proceedings of the House should be struck down in such a way. I will miss sparring with him, not least on the issues that we are discussing today, such as climate change.”

John Horam, Conservative MP for Orpington
“Not everyone in the House may realise, as I did as his neighbour, that, in many ways, he was an old softie at heart.He was a very good neighbour to me and when I faced some difficulty in the last general election, he was the first to come and help out.”

David Heath, Liberal Democrat MP for Somerton and Frome
“Even at his most provocative, he was never less than entertaining and never less than perceptive. No one was ever in any doubt what Eric Forth thought about anything, and behind the undoubted style, there was real substance. He was an ornament to the House, and he will be sorely missed.”

Nicholas Soames, Conservative MP for Mid-Sussex
“As others have said, the important thing about Eric Forth is that he was deadly serious about defending the rights and freedoms that over the generations this House has hard won from over-mighty executives, and he believed, rightly, that we should do that better. We shall genuinely miss him.”