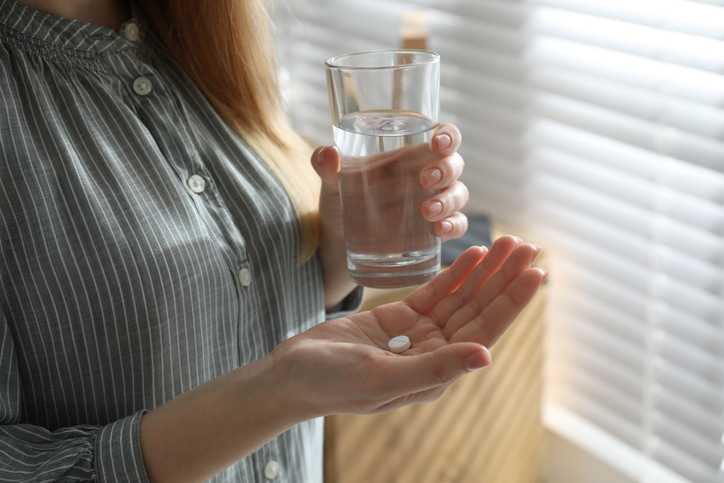 At the beginning of the pandemic in March 2020, the UK, and subsequently the Welsh and Scottish Governments, approved huge changes to abortion laws, allowing for the first time women to carry out their own abortions at home.

After a phone or video consultation, women who are under 10 weeks pregnant in England and Wales (12 weeks in Scotland) can now receive abortion pills by post to be taken at home. Astonishingly these changes were introduced without either parliamentary scrutiny or public consultation.

As the Health Minister Lord Kamall recently said, this “was always intended to be a temporary measure” as part of other emergency legislation brought in as the country went into lockdown. Two years on, as Parliament lifts the remaining restrictions, the temporary ‘at-home’ abortion policy remains in place – to the detriment of women’s health and safety.

Indeed, the policy should be revoked for several reasons. Most importantly, it has led to a series of serious health and safety concerns. As there is no legal requirement for medical certification of gestational age through ultrasound or in-person consultation, and no in-person medical supervision during the abortion, there is no guarantee over who takes the pills, when or where they are taken, or whether an adult is present given the risk of complications.

Specifically, the removal of routine in-person consultations has led to an increased risk of complications. A Sky News documentary found that 5% of women who have ‘at-home’ abortions will suffer complications that may need follow-up treatment or surgery, equating to around 96 women every week, or 14 women per day.

Furthermore, studies show more complications from medical than surgical abortions, and it appears highly likely that medical complications are being underreported, with official figures claiming that five complications occurred following an ‘at-home’ abortion (out of a total of 72,079) from April to December 2020 – a wildly unrealistic figure given the average rate of complications for medical abortions for similar gestations over past six years -which was almost ten times higher.

There are huge risks around coercion and abuse also; out of sight of the medical system, there is no guarantee that a woman taking medical abortion pills is doing so out of her own free will, nor that she is fully informed of her options. Vulnerable women and girls are particularly at risk, including those with an abusive partner, or victims of sex-trafficking or child sex abuse. As a 2019 article in a leading medical journal states, “Sex traffickers, incestuous abusers, and coercive boyfriends will all welcome more easily available medical abortion.”

I was glad to hear Lord Kamall’s recent confirmation that this misguided change in abortion policy was only ever meant to be temporary. As the Government is currently making a decision about this policy, I urge Ministers to look at the risks posed to women’s health and safety, and do the right thing by ending ‘at-home’ abortion.