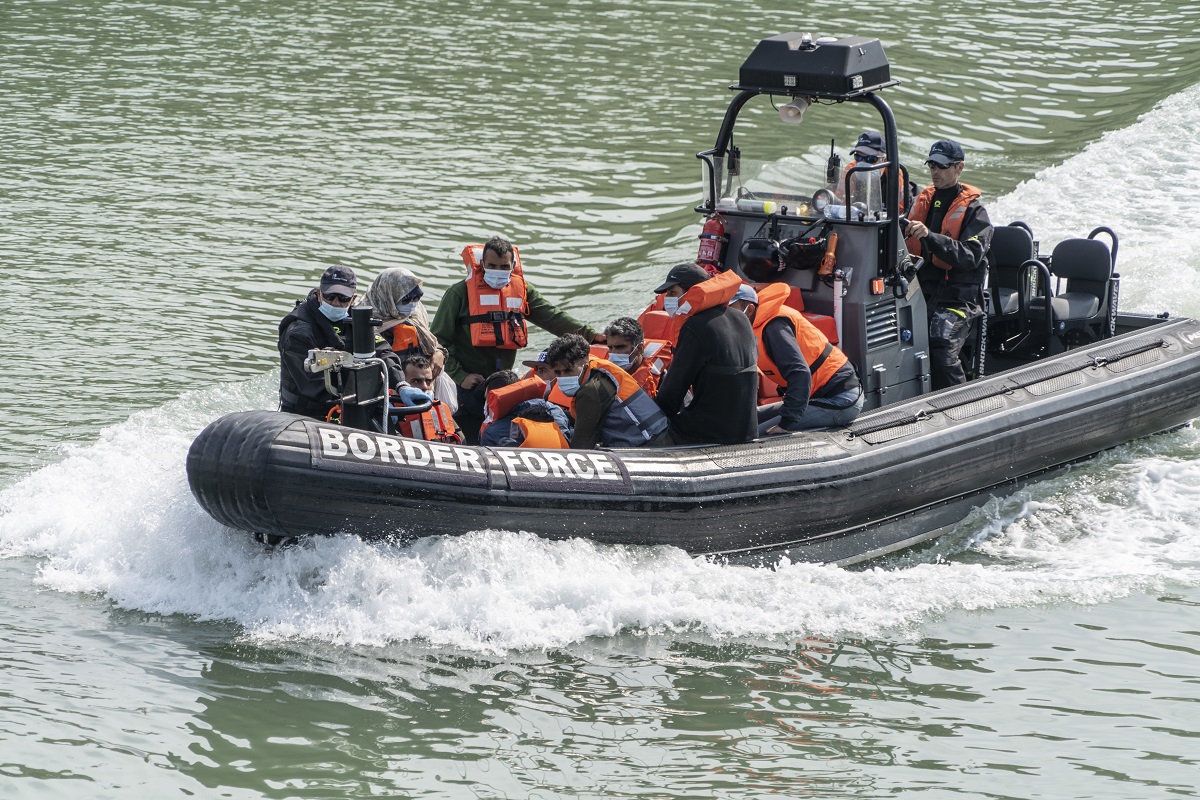 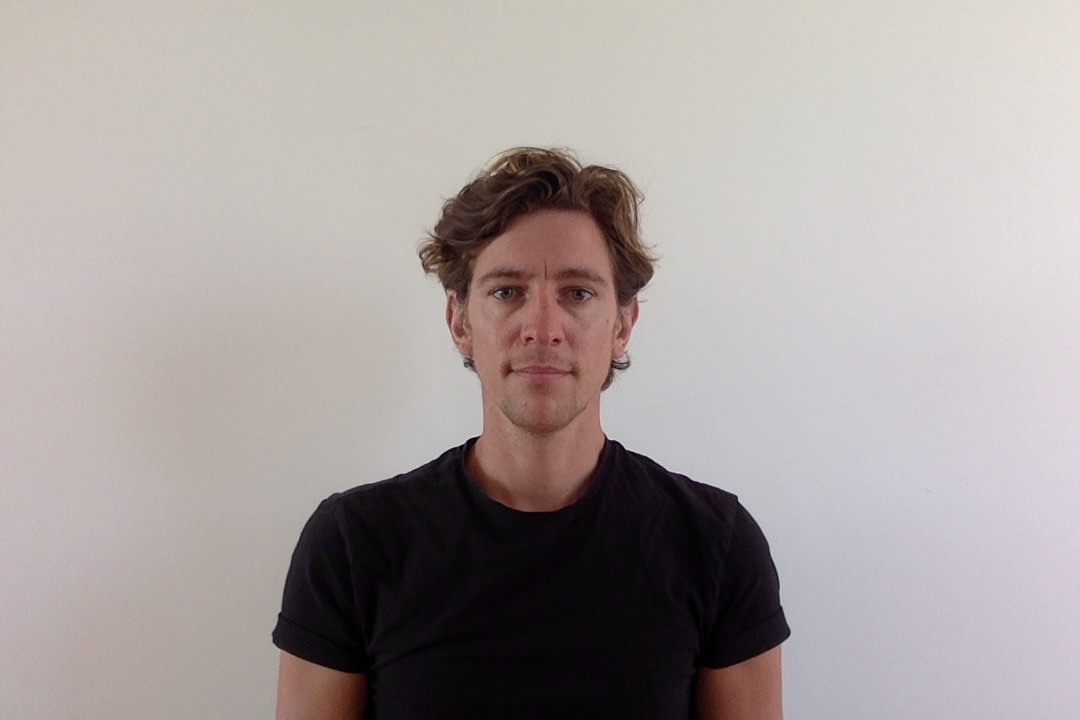 By Chris Fitzgerald
Chris Fitzgerald is a correspondent and commentator on matters relating to global politics, international law and human rights. Follow him on Twitter @ChrisFitzMelb.

The government’s Rwanda scheme is an attempt to mirror Australia’s immigration policies, which have had disastrous consequences.

In his speech announcing the UK scheme, Prime Minister Boris Johnson claimed that its purpose was to stop “vile people smugglers” by breaking their business model and preventing a “watery graveyard” in the channel.  He also used the word “illegal” thirteen times to describe asylum seekers arriving by boat, compared to unspecified “safe and legal routes”.

This language reveals the government is attempting to dehumanise and delegitimise refugees, labelling boat arrivals as “illegal”and using the threat of deportation to deter asylum seekers.

This rhetoric has been seen before.

In Australia, the government has taken the same approach with dire consequences for human life and the country’s international reputation.

Australia has had a decade-long policy of refusing the asylum applications of people who arrive by boat, instead towing them back to their country of origin, seeking resettlement deals with regional partners or by sending vulnerable people to offshore detention.

In a move akin to the current UK Rwanda policy, the Gillard government in Australia struck a deal in 2011 to forcibly resettle 800 asylum seekers held in immigration detention in return for 4,000 refugees awaiting resettlement in Malaysia.

This was an attempt to remove increasing numbers of people from offshore detention in a period of higher migration flows.

The Australian policy was heavily criticised at the time by human rights advocates, who rightly pointed out that people seeking asylum in Malaysia did not enjoy the legal right to live and work, putting their wellbeing at risk.

Like the UK’s Rwanda policy, the ‘Malaysia Solution’ quickly ran into legal problems, with the High Court of Australia ruling that the policy was illegal as those resettled were offered no protection from further prosecution by the Malaysian government.

The Rudd government in Australia then introduced a new policy in 2013 dictating that no asylum seeker who arrived by boat and who was found to be a refugee would be resettled in Australia, defining them as “illegal arrivals”.

Prime Minister Rudd, invoked the mantra of breaking the business model of people smugglers to save lives at sea, as a justification for policies that were illegal under international law.

Since 2014, subsequent Australian governments have transitioned away from offshore detention to forcibly returning people who arrive by boat back to their country of origin. This often occurs in secretive circumstances under the guise of “on water matters”.

Outside of winning votes from a traditionally conservative voting public at home, Australia’s policies have been a disaster in terms of human and diplomacy.

First and foremost, men, women and children have been subject to immense suffering. Since 2012, 18 people have died while in detention, including six by suicide, at least one who was murdered, and two from medical conditions due to a lack of adequate treatment.

Many have suffered significant mental health issues due to prolonged and indefinite detention under harsh conditions and exposure to violence and abuse. The constant threat of resettlement in countries with poor human rights records also led to poor mental health outcomes for those held in detention.

The situation became so bad that by 2019, the Australian government was forced to medically evacuate all those in detention on Nauru and Manus Island to the mainland.

Secondly, Australia’s policy on indefinite detention, and its desire to seek resettlement deals with neighbours, led to a souring of relationships with regional partners and the international community.

Through these policies, Australia has violated its promises and obligations under international law, including the ratification of international human rights treaties and the 1951 Convention Relating to the Status of Refugees. This led to the United Nations Human Rights Commissioner publicly criticising Australia’s policies in 2019.

Tensions rose after boat turn backs by the Royal Australian Navy led to an increase in asylum seekers stranded in Indonesia. Additionally, in 2014, Papua New Guineans on Manus Island protested against the detention centre and Australia’s attempts to have refugees resettle on the island, leading to unrest.

Most of all, the Australian approach did not deter people smugglers or stop boat arrivals.

Even after indefinite detention and refusal of resettlement became official government policy, there was no noticeable change in the number of boats arriving in Australian waters until 2016.

The UK government would do well to understand that migration flows are dictated by international events and not domestic policy. The increase in boat arrivals to Australia a decade ago was largely a result of the conflicts in Iraq and Afghanistan that led to mass displacement events.

If the UK wants to be seen as a responsible global citizen, it needs to meet its obligations under international law. This starts with establishing timely refugee processing pathways for all people seeking asylum, regardless of how they arrive.

Like Australia, the UK has a proud history of harbouring people in need, but both countries have lost their way..

Australia’s draconian asylum seeker policy has failed, leading only to human suffering and the alienation of Australia on the world stage.

Just like in Australia, the UK scheme is toying with the lives of vulnerable people, is in contravention of obligations under international law, and threatens to diminish the UK’s standing abroad.

For these reasons the scheme must be scrapped.