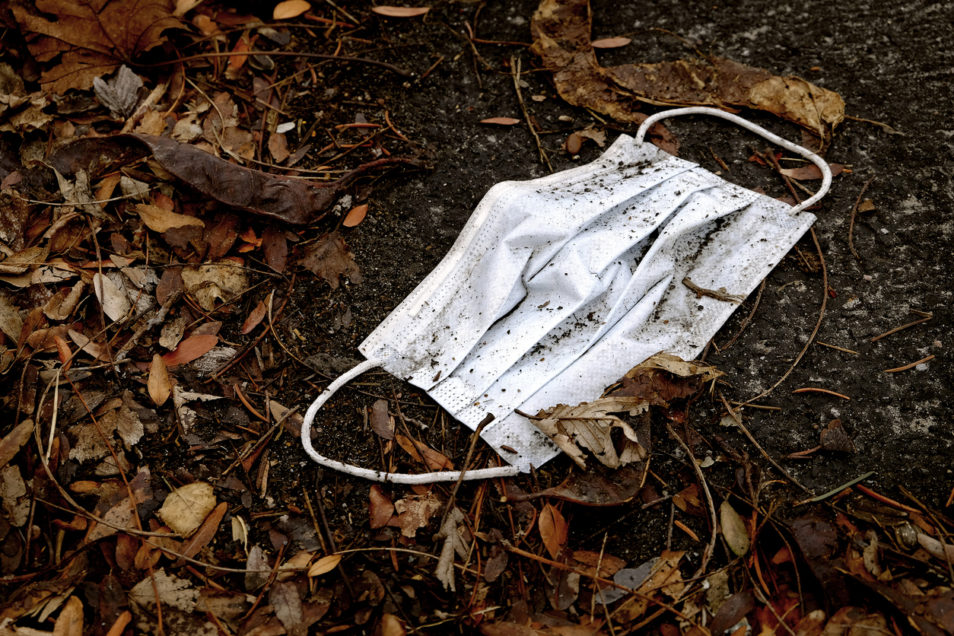 The Psychology of  Anti-Mask “Libertarian”Contradictions

So called “libertarians” can justify comparing mask mandates to Naziism while supporting authoritarian laws because the latter primarily hurts people they don’t like.

The government’s “Plan B” measures are like “Nazi Germany”. Mask mandates “the thin end of the authoritarian wedge”.  The Health Protection Agency was invented by “Stalinist minds”.Vaccine passports are “a slippery slope” and “the state” must “give us back our lives and freedom.” Such were the contributions of Mark Fysh, Sir Desmond Swayne, Dame Andrea Leadsom, and Richard Drax, all members of parliament who fall into, what has been described as, the “libertarian” wing of the Conservative Party.

Eagle eyed Twitterati soon pointed out that the same MPs appeared remarkably comfortable with measures that (one might argue) fall some way towards the thicker end of the “authoritarian wedge”. None protested at the introduction of new voter ID laws. Yet these will likely disenfranchise hundreds of thousands of voters (mostly from poorer or global majority communities). They were silent when ministers announced plans to limit judicial review and roll back the Human Rights Act. All voted for new powers to strip us of our citizenship without warning.

Perhapsthe “libertarians” playing fast and loose with Godwin’s Law are simply hypocrites. Indeed many “libertarians” seem to confuse “freedom” with “avoiding the consequences of their actions”.Fysh and his ilk are not demanding “liberty” but rather (further) enhanced privilege: to endanger the livesof others to avoid inconveniencing themselves.Yet, from a different perspective, their position makes complete sense.

As social-psychologists Emanuele Castano and Miroslaw Kofta explain, certain groups of humans like to divide themselves into those “like us” and those “not like us” (this is a fairly well-established body of research not limited to Castano and Kofta). It’s very rare to find someone who will say “people like me shouldn’t benefit from the right to privacy”. They will say “other people abuse the right” or “if you have nothing to hide then you have nothing to fear”. It’s much easier to justify stripping someone of their rights if they’re somehow “not like us”.

In many cases “not like us” means “less than us”. Dominic Raab justified rolling back the Human Rights Act by railing against “wokery and political correctness”, targeting the culture war bete noir of the current government: the shadowey woke elite who persecute good honest people with “cancel culture” (largely an invention of those who just don’t like their ideas being challenged). He promised to restore “quintessentially British” rights. In other words: persecute “them” but protect “us”. Indeed, the government’s proposals suggest delving into the past of claimants in human rights casesto make sure they are worthy of benefitting from the rights.

Scaling back judicial review punishes, we are told, the “enemies of the people” (judges who rule that parliament, not the government, should make law), and “activist lawyers”. Voter ID protects the “law-abiding” (us) from “electoral fraud” (them – which, the evidence suggests, barely exists). The removal of citizenship attacks “ISIS brides” like Shamima Begum and “foreign criminals”.  Plans to criminalise those who rescue migrantsfrom drowning at sea, and forcibly turn backrefugee boats, target immigrants: perhaps the most maligned amongst a wide field of “out-groups” defined by the government and its allies.

The dehumanisation of those who come here for a better life is nothing new. They have been described as “cockroaches” in the mainstream press,  and “a swarm” by a former Prime Minister (to name but two instances). Our national discourse around migration increasingly echoes rhetoric more associated with some of humanities darkest endeavours.

It is, of course, no secret that many “libertarians” (appear to)see themselves and those like them as a class above “others”. Boris Johnson is perhaps Britain’s most high profile “libertarian” (although his instinct for “freedom” evaporated once he gained power). He has been attacked for a range of slurs previously used to describe those with different skin colour or sexual preference to himself. On colonialism, which literally placed white British men at the top of a global hierarchy (by force), he is previously reported to have written, that “the problem is not that we were once in charge but that we are not in charge any more”.

In this light the contradictions in the “libertarian” case against Plan B disappear; Restrictions, like mask mandates and vaccine passports, will affect the “libertarians” and people like them. Attacks on human rights, judicial review, and immigrants only hurt members of the various out-group and so are acceptable. The “the in-group, and thus the self, [is viewed] as uniquely human” (according to Castano and Kofta) and thus deserving of rights and privileges. Those outside the group are not.

Worryingly, Castano and Kofta were not writing about MPs who don’t like masks. Their work examines the psychology ofgroups that commit genuine atrocities. This is not to say, of course, that pushing back migrant boats automatically leads to genocide. But the “banal” versions of in-group/out-group thinking, and the dehumanisation that it facilitates, can still have tragic consequences.

Whether it is children in cages on the Texas border or “shocking abuse” of migrants at Brook House detention centre, it is all too easy for supposedly democratic states to persecute the “other”. We must beware of the steady normalisation of persecution of out-groups (particularly while demanding ever greater privileges for ourselves) and remember that liberty is nothing unless it is liberty for all.