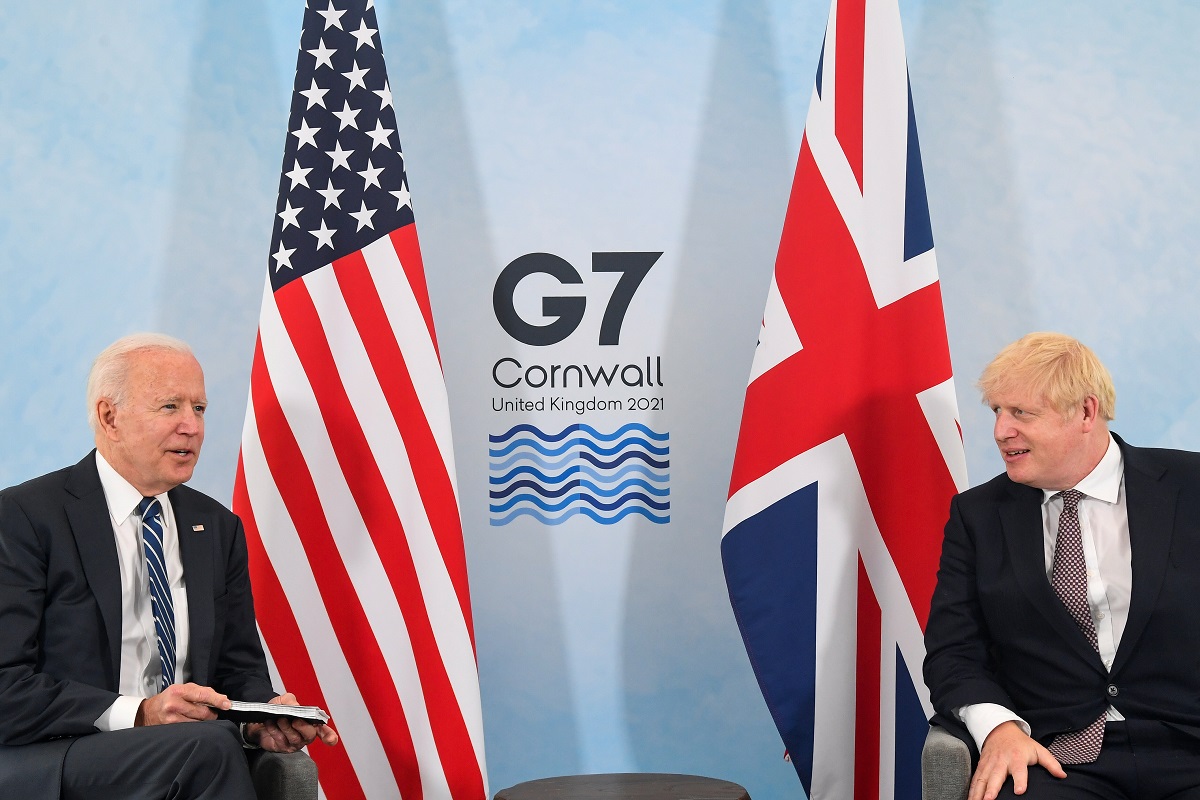 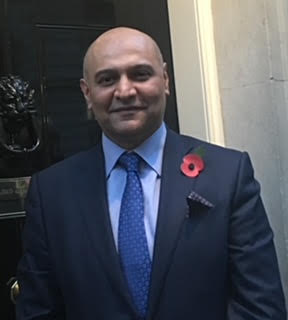 As Boris Johnson welcomes other G7 leaders to Cornwall, the world’s response to covid will loom large on the agenda. Last year’s G7 meeting was cancelled, so the last time the heads of government from the wealthy nations met, in August 2019 in France, no one was thinking about the risks of a global pandemic. Almost two years on, the world looks very different.

The official death toll from covid is nearing 4 million, with 174 million cases. Whilst we have suffered almost 130,000 deaths in the UK, we know that the virus has affected every country on every continent. It has wrought destruction not only in poorer countries but rich countries too. The comparison is drawn with the Spanish flu of 1918, which killed an estimated 50 million people (including approximately 250,000 in the UK). Thankfully the development of a vaccine, as well as lockdowns and other measures, have meant that a century on, we are much better able to cope with a global pandemic.

In dealing with the pandemic, whilst governments around the world have displayed some disappointing examples of incompetent leadership and vaccine nationalism, one of the positive aspects of the global response has been some outstanding examples of collaboration and partnership, notably between government, universities and the private sector.

The AstraZeneca partnership with Oxford University, supported by the UK government, is a case in point. Together they have quickly developed a vaccine, in a matter of months, where it would normally have been expected to take five to ten years. It was sold at cost and has already provided 500 million doses in 160 countries. Where possible, AstraZeneca has enabled technology transfer, so that developing countries can quickly manufacture their own vaccines.

As the founder of my own pharma business, Morningside, I recognise the value of working in partnership with the not-for-profit sector. We have partnered with UN organisations and global NGOs for 30 years, supplying medicines to them on the ground in Asia, Africa and elsewhere. In doing this, we know that business can be and is a force for good.

There are three clear reasons why the G7 meeting is so important. First of all, the forum, which dates back to 1975, still counts. It comprises the leaders of seven of the top ten economies in the world, accounting for 46% of global GDP. The eyes of the world are on the deliberations of these leaders and, collectively, they can move the dial globally.

Host Boris Johnson has also cleverly invited India, Australia and South Korea to attend this meeting. Some argue that the G7 has been rendered irrelevant by the G20, which includes the rising powers of China and India, as well as various other fast-growing economies, but I disagree. It is still a key institution in global affairs, and I know from my own experience of doing business in many of these G7 countries, how powerful the economies are.

Second, the G7 leaders have a chance to address the global inequalities exacerbated by covid. Wealthy countries have been able to vaccinate their populations, whereas poor countries lag way behind.

Recent analysis from the Gates Foundation shows that 85% of the 1.8 billion vaccines have been injected in higher income countries, compared with only 0.3% to the 29 lowest-income countries.

We should take pride in the fact that more than 40 million people in the UK have received at least one dose of a vaccine, but at the same time be mindful of the fact that just 13% of India has been vaccinated and, even more alarming, barely more than 1% of sub-Saharan Africa.

The covid crisis has shown that none of us are safe until all of us are safe. The virus and its variants transmit across borders, and it’s in our practical interest to roll out vaccines worldwide.

The IMF estimates that a covid recovery will bring a $9 trillion benefit to the global economy by 2025. Yet each country cannot operate as an island. Martin Luther King’s famous remark, from 1967, is apt for this time: “All life is inter-related. We are all caught in an inescapable network of mutuality, tied into a single garment of destiny. Whatever affects one directly, affects all indirectly.”

There is also a moral imperative to help poorer nations. I remember the amazing Live Aid concert in 1985, inspired by Sir Bob Geldof in response to famine in Africa. He captured people’s imaginations by talking about the injustice of hunger and our moral responsibility to act.

The Make Poverty History campaign of 2005 also drew on moral arguments. I think that the G7 leaders attending this week’s summit cannot just look at politics and economic, but must acknowledge their ethical obligations.

Third and finally, the G7 leaders have the opportunity not just to talk but to take action. One of the elements will be to review the volume of vaccines that wealthy countries can donate. There are already reports that the US will provide 500 million doses of the Pfizer vaccine to 100 countries over the next two years.

The UK is commendably one of the largest country donors to the Covax Advance Market Commitment, and has pledged that the majority of any future surplus coronavirus vaccines will go to the Covax pool, but still more can be done.

Some have estimated that one billion vaccines could be redistributed to poorer countries, without compromising the vaccine rollout of richer nations. Former PM Gordon Brown has been calling for a $30 billion a year mass vaccination programme.

Support is not just about what we can give, but about meeting the needs of the poorer countries. Sometimes countries with basic health infrastructure may not be able to receive a high volume of vaccines, or may not be able to store them at the right temperatures.

The last thing you want is medicines piling up at an airport and going to waste. Developing countries may need help implementing a vaccine rollout programme. The NHS has done an outstanding job of this in the UK and has valuable lessons to offer other countries.

The G7 leaders meeting this week have a golden opportunity to show global solidarity in the wake of the pandemic. They have a moral duty to help not just their own countries but poorer nations. As the eyes of the world are on Cornwall, let us hope that they seize the moment.