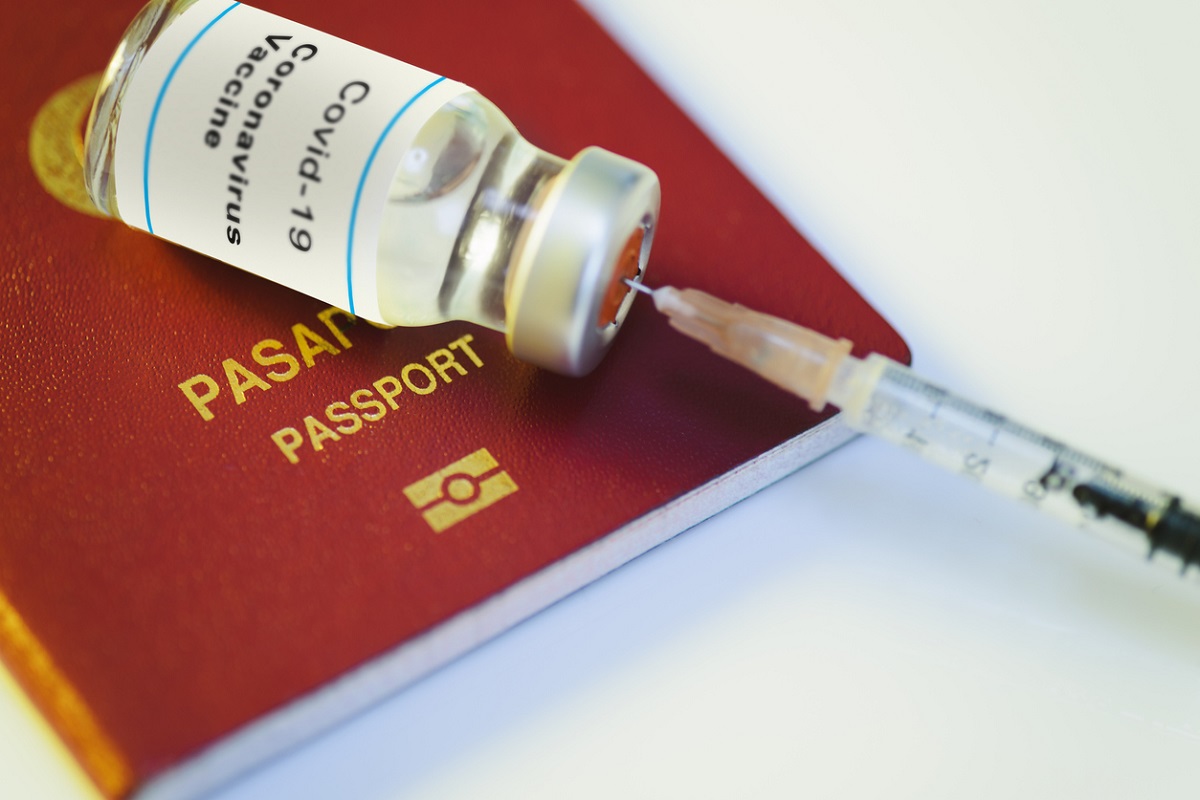 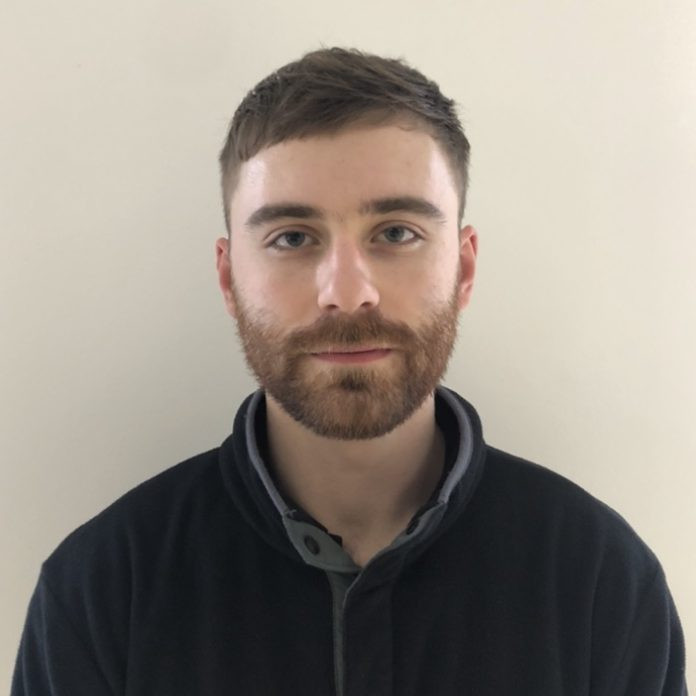 As vaccine rollouts continue to gather pace across the globe, vaccine passports are being touted as a way to kickstart both domestic and international travel quickly and safely.

The EU, China and Denmark are among the countries pushing ahead with some sort of certification system, whereas Israel is already using vaccine passports for internal travel.

Back in Britain, Boris Johnson recently suggested UK pubs could operate on a “no jab, no pint” policy once the vaccine becomes available to all demographics.

A passport could be reportedly built into the NHS app that lets you access your medical records.

However well-meaning the intentions of such a scheme, it could quite quickly morph into a minefield of privacy concerns, data misuse and other ethical problems.

Some IT experts have expressed fears regarding the possibility that information about immunity or vaccine status could be linked to other data to create a “personal risk score”.

This might seem a far cry from a simple vaccine certificate – after all, the UK government has not claimed it will amalgamate data to create a metric like this.

That said, the company that developed the NHS covid app has already flirted with the idea, meaning it can’t simply be dismissed.

In fact, the leap from the impending reality of widespread vaccine certification to something much more sinister is actually quite small.

A number of countries have already developed contact-tracing apps that track the movement of users in relation to one another in order to limit the spread of Covid.

Information about where you’re employed, what job role you have and where you live is often publicly available, and your GPS location wouldn’t be difficult to obtain if vaccine passports were processed digitally.

Sign-up information required by an app like this, which will likely include your NHS number and another form of ID like a passport, could contribute to building a profile that connects data from a broad range of sources.

The question of whether third parties will be allowed to access this data to build their own immunity certification systems is worryingly open.

iProov, a private company used by the NHS for facial authentication processes, are reportedly eager to do this.

There are already concerns surrounding Israel’s scheme, which links vaccine certification to other data its Health Ministry holds. Privacy experts based in the Middle Eastern nation claim it reveals details that those checking credentials don’t actually need to know and utilises out-of-date security mechanisms that are susceptible to breaches.

The worry is that concerns will be brushed under the carpet due to pro-passport arguments that will inevitably resonate with populations weary from multiple lockdowns and keen for a return to normality. This could result in a system with a diminished-privacy focus but high public support, the latter of which actually already exists.

The ethical issues with vaccine passports are not constrained to privacy. What if you can’t have the vaccine for medical reasons? If you’ve had a bad allergic reaction to the first dose, for instance, you shouldn’t be administered with the second shot.

Would this demographic be barred from certain spaces, their liberties becoming collateral damage in getting the world moving again?

There are further questions when it comes to the use of vaccine passports for international travel. One problem is that regulatory bodies in some countries have only given the green light to certain covid jabs. Will these nations only accept passports from those who have been inoculated with vaccines their regulators have approved, or widen the net? Currently, it’s unclear.

Will a coalition of regimes with conflicting conceptions of how personal data can and should be looked after be prepared to agree on a universal digital system that adequately protects the rights of all concerned? Although this won’t cause problems for travel between regions governed by relatively similar data protection laws, such as the EU and UK, it will do elsewhere.

Globally, it seems supremely unjust to implement this restriction on travel, considering countries like Israel are on track to vaccinate their entire population in the next few months whilst others aren’t expected to reach full coverage for another two years.

Requiring more documentation to permit a person to travel will create a whole new category of identification ripe for exploitation, be that through faking, stealing or selling. Using vaccine passports on the international stage would probably see them become a valuable commodity to criminals, just like other forms of ID are.

At present, a number of countries are going full steam ahead with a concept fraught with ethical issues of all shapes and sizes.

If little is done to address the privacy, security and numerous other concerns looming over these schemes, the perceived benefits may soon be outweighed by the costs.