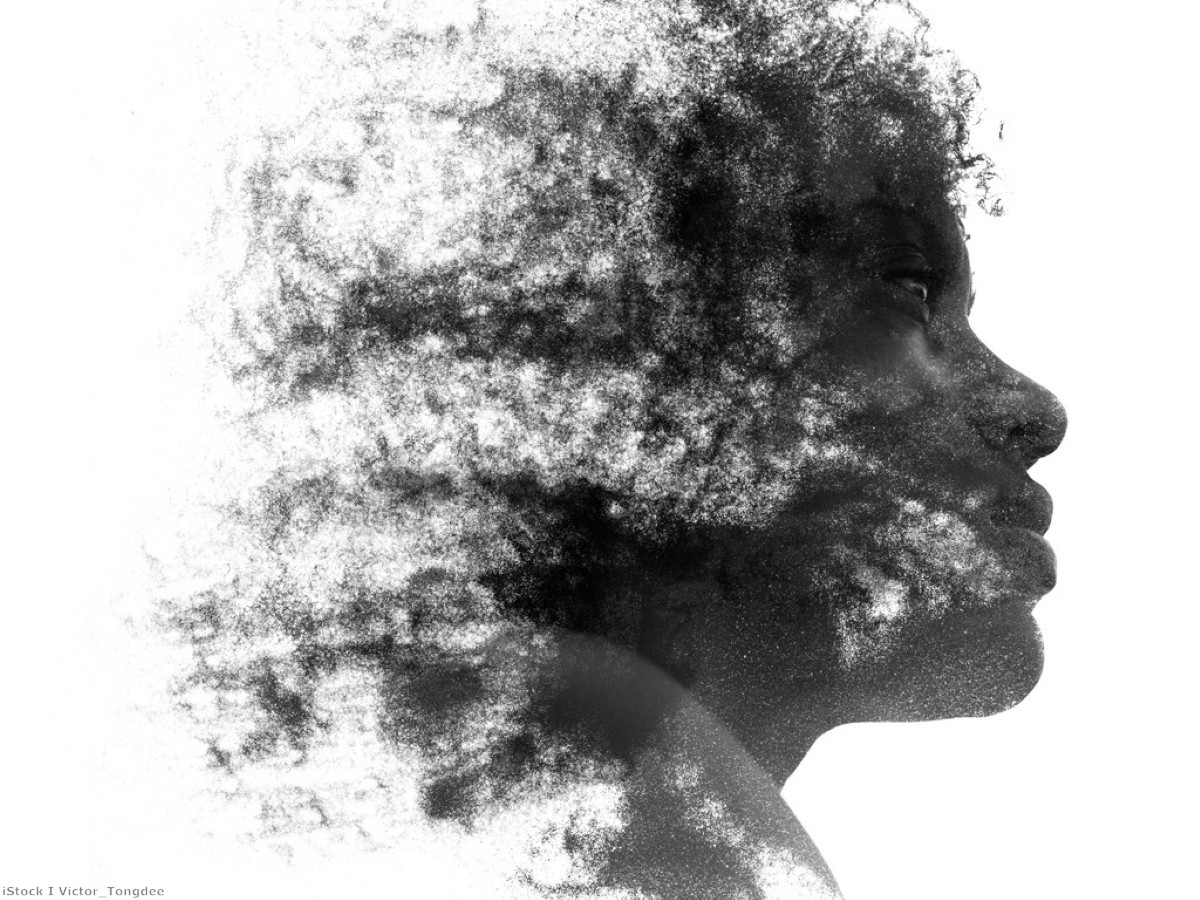 During the lockdown, Women for Refugee Women partnered with seven other organisations in the Sisters Not Strangers coalition to find out how asylum-seeking women were surviving the pandemic. Marginalised by deliberately hostile policies, these women were vulnerable to hunger, homelessness and ill health even before the outbreak. As our findings show, they are now struggling more than ever.

Many of the refugee women leaders who coordinated this research felt that the experiences of women like them were not being taken seriously. Indeed, emergency measures have been wholly inadequate in protecting those at the edges of society, exposing gaping holes in the social safety net. "This research is so important because when we speak as individuals it can sound as if we are trying to dramatise the situation," Loraine Mponela, an asylum-seeking woman who chairs the Coventry Asylum and Refugee Action Group, said: "But it's not drama, it's real life."

Everyday life for women within the asylum system means poverty. Women who are still in the asylum process are effectively banned from working, so they must survive on just £5.39 a day – an amount raised by an insulting 29p during the pandemic.

Most of the women that our groups support have fled gender-based violence – such as forced prostitution, domestic assault and female genital mutilation. But racism and sexism in Home Office decision-making means that their stories of persecution are often disbelieved, and it has become harder and harder for them to access quality legal advice.

If they are refused asylum, many of these women, who are still scared of being persecuted in their country of origin, remain in the UK. But they have no access to welfare benefits or asylum support and no right to work. Real life for these women, even before the pandemic, was a state of indefinite destitution.

"I used to eat at a charity," one asylum-seeking woman, called Lora, said. "They have closed. [Another] centre used to give me a voucher twice a week. But I can't have that anymore". When many charities closed at the start of the lockdown, women were often blocked from accessing hot meals and hardship payments. Priti Patel declared that "our measures are working", but in fact three quarters of the women who answered our survey went hungry, including mothers who struggled to feed their families. "At the beginning of the lockdown I had food for just one day for me and my two boys", Grace, another respondent, said. "I did not eat so they could eat."

Only four women who answered the survey were in emergency accommodation provided by councils. More than a fifth of them were homeless and reliant on temporary arrangements with community members. One refused asylum-seeking woman spent two nights sleeping on night buses and in a park at the very start of the lockdown, waiting for the local council in London to accommodate her.

In sharp contrast to provisions made by the Welsh government, funding pledged by Westminster did not extend to people – such as refused asylum seekers – who had no recourse to public funds. Inadequate funding and confusion over how local authorities could legally accommodate people with no recourse to public funds meant that some destitute asylum-seeking women were denied emergency housing and told by councils to approach the Home Office instead. Yet only two women who answered our survey were given emergency accommodation by the Home Office during lockdown.

As part of this research, we also spoke to staff and volunteers at the charities involved. They reported delays in the provision of housing so severe that one vulnerable woman granted asylum support on April 4th was not accommodated until May 22nd. Other women "showed a fear of seeking support from the Home Office… due to mistrust of sharing their information… and what that might mean". For traumatised survivors of sexual violence, the fear of being dispersed to accommodation far from their support networks also acted as a deterrent to seeking help from the Home Office.

A fifth of women were forced to sleep in the same room as a non-family member during the pandemic, despite government insistence on social distancing. One woman, Sarah, has been living destitute since her asylum claim was refused some time ago. She was forced to move several times during the pandemic, at one point sleeping on the floor in the room of a male stranger, cooking and cleaning the house in order to avoid street homelessness. Like many asylum-seeking women we work with, Sarah has complex mental health issues and tried to take her own life after her claim was rejected and support withdrawn.

Unable to access sufficient food and safe housing, the vast majority of women who answered the survey said that their mental health had deteriorated. Almost a quarter of women said that it had become "much worse than before", exacerbated by challenges in accessing NHS care and increased isolation from a lack of phone and internet access.

A fifth of support workers had assisted women who were forced to stay in unwanted or abusive relationships – but with the closure of face-to-face services, the true figure of abuse during lockdown is likely to be much higher than what the survey revealed. Indeed, our previous research highlighted the prevalence of sexual abuse among women who were deprived of secure housing and basic needs – a third of the women we spoke with for that large-scale study who had fled sexual violence in their country of origin had been sexually abused again in the UK while living destitute.

We at Sisters Not Strangers believe that no one's ability to survive the outbreak should be determined by their immigration status. We are calling for a grant of leave-to-remain to be given to people awaiting decisions from the Home Office, those who have been refused asylum and those who are undocumented. This would ensure that vulnerable people have access to support, safe housing and NHS care during a public health emergency.

We feel that the pandemic has not only exposed the holes in our current safety nets, but given us an opportunity to look deeply at what we must to do in order to build a more equal society. We need to reform the system that has placed asylum-seeking people in danger during the outbreak and to challenge all those policies that have entrenched poverty, patriarchy and white privilege in British society as a whole. We have seen solidarity and compassion in communities all over the UK since the pandemic began. Let's continue this sense of unity to build an equal and caring society that fully values all of its members.

Priscilla Dudhia is the policy and research coordinator for destitution at Women for Refugee Women – a London-based charity that supports refugee women to tell their own stories and advocates for a humane asylum system in the UK. She helps coordinate Sisters Not Strangers – a nationwide movement of local organisations who are organising to end destitution.