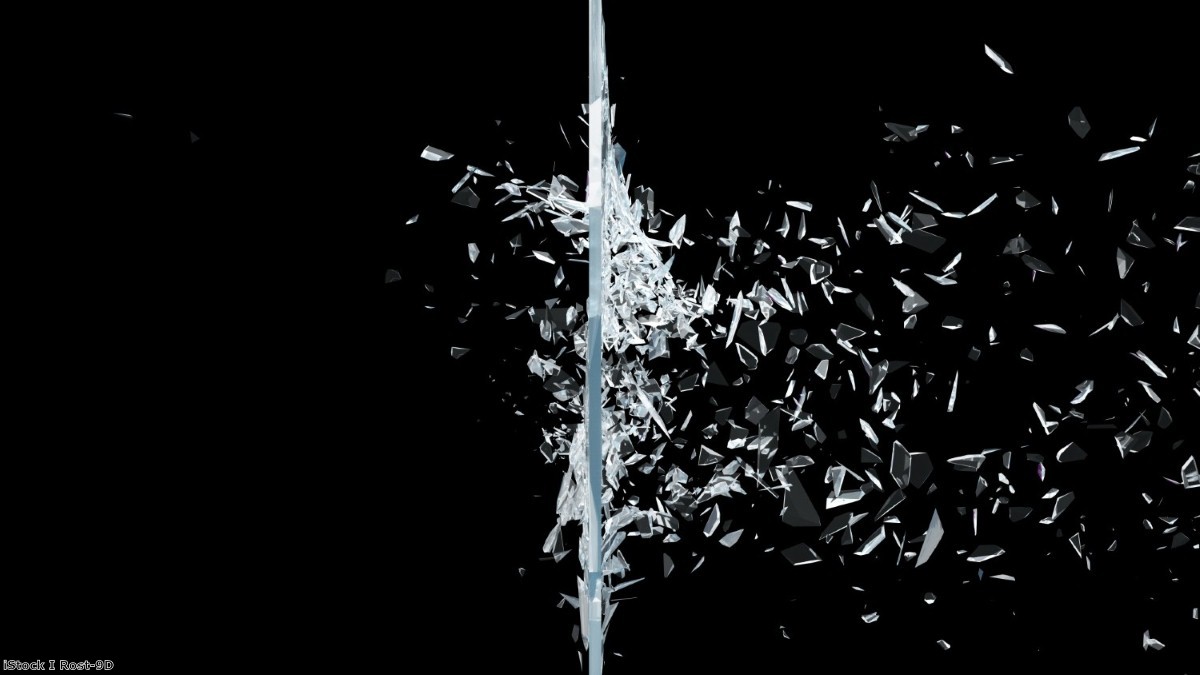 Social care cuts coming in the middle of the pandemic

A couple of weeks ago it almost looked like the government was going to start taking social care seriously. With a steady stream of stories about the rising number of deaths in care homes and lack of PPE for care workers, it pledged to address the challenges and promised quick injections of cash. Hell, they even brought out a new badge for care workers.

Yet here we are just a few days later and the part of the public sector responsible for delivering social care has been thrust into its most serious financial crisis in decades.

Like other public services, the pandemic has made huge financial demands on councils. At first, the government promised to cover whatever extra costs councils incurred. Then they rowed back from that, providing only £3.2 billion when the estimate for the shortfall is closer to £9 billion. Now, remarkably, the secretary of state for local government has publicly admitted that councils will not get the full funding they need.

The consequences have been immediate. Two major councils, Liverpool City Council and Cumbria County Council, have announced that they are now close to effective bankruptcy. To put that in perspective, when Northamptonshire County Council declared bankruptcy last year, it was seen as a once-in-a-generation occurrence.

There are also early signs that councils are having to launch fire-sales of assets to the private sector just to keep their head above water. There can be no doubt that for many other councils, unwilling to face bankruptcy or without lucrative assets to sell, the only other option is cuts. All this as the prime minister states that he has no intention of returning to the days of austerity.

For the government to allow this crisis to swirl out of control in the middle of a pandemic would be an act of the most spectacular political vandalism. The people most at risk from covid – the elderly and those with underlying health conditions – are exactly the same people who receive social care.

A sudden round of redundancies amongst care workers, reduced working hours or lower quality thresholds will have real, immediate impacts. It will mean home workers with dwindling time or support to wash hands, surfaces and equipment. The infirm in their own home getting fewer visits from carers to check on their health. Those with dementia and learning disabilities receiving less support to look after themselves.

These and a million other tiny steps backward are precisely the things that not only increase the vulnerability of the already-vulnerable but make a new spike in cases among the wider population more likely.

The uninformed might think councils could slice off chunks from their other areas of activity to protect social care. They should think again. Councils have lost around a third of their revenue over the last ten years. As a result, many already dedicate the vast majority of their budgets to social care. The harsh laws of accountancy mean new cuts will inevitably scythe into care.

And even where it is possible, further cuts in those other areas might not look so smart post pandemic. Public health work might prove slightly handy during a public health crisis. Economic development has its uses during a recession. Controlling pollution to keep lungs healthy seems like a good idea. And it's probably wise to have some people around to deal with the sudden rise in need from abused children, victims of domestic violence, evicted tenants and those with untreated illnesses that will occur when lockdown ends.

One of the most puzzling features of this impending crisis is the politics of it all. Because there is not nearly enough money to go round, the government has had to make arbitrary decisions about where the money does flow. And not much of it flows northwards – at least in the latest tranche of funding.

Some of the areas that are now most at risk of financial crisis are precisely those that returned Tory MPs for the first time at the last election. They are the same areas that have been noisily promised a great levelling-up by the PM. The government might as well just hand Keir Starmer rocks to throw at Boris Johnson during PMQs.

This is not yet a full blown crisis. And there are some signs that Conservative MPs recognise the profound risk in the current situation. But we are getting perilously close to the stage where councils will be forced to take desperate measures to stay afloat. And while it will be the vulnerable who bear the brunt of that most immediately, it will not be long before the whole country feels the consequences.

Adam Lent is the director of the New Local Government Network. You can follow him on Twitter here.