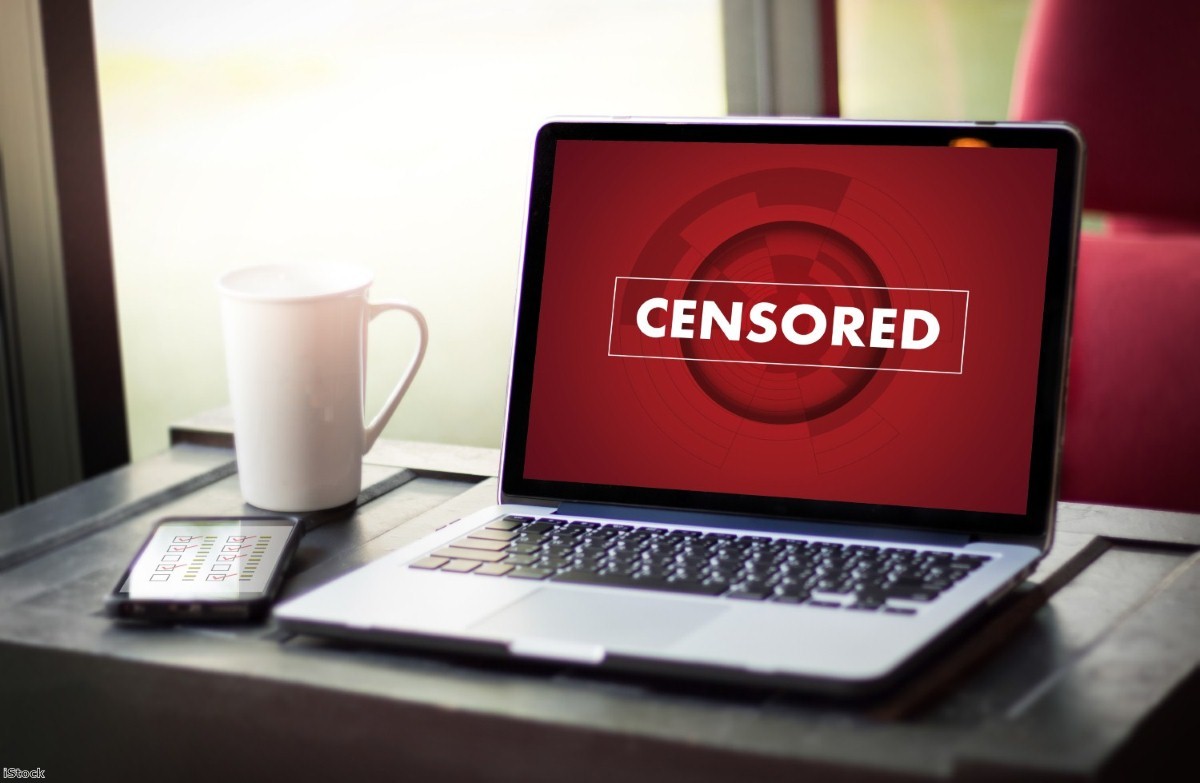 "A society in which people feel they have a legitimate right to stop someone expressing their views on campus simply because they are unfashionable or unpopular is rather chilling."

Gyimah seems focused on tackling 'no-platforming'. This is when an organisation decides not to host a guest speaker, usually because their views are considered unpalatable. It’s not the first time the government has waded in to the debate. Last year Jo Johnson, the previous universities minister, accused students of "trying to stifle debate" and suggested universities could face fines for failing to uphold free speech.

It's not just government. For years now media reports have built-up a caricature of students as 'snowflakes' and 'zealots' determined not to be offended. The problem is that the image, often perpetuated by middle-aged white men who haven't been to university for years, is nothing like the reality. In fact a ChangeSU report found that there have been no cases of student censorship in the past five years.

In 2015 Greer was invited to give a speech at Cardiff University. A student at the university started a petition against Greer being invited to speak, arguing that transgender students could be made to feel marginalised by the opinions she was expected to express. Despite the petition, Cardiff University did not cancel the talk. Greer attended the event as planned and unhindered.

Tatchell was invited to speak at Canterbury Christ Church University debate in early 2016. Another speaker who'd also been invited to speak on the panel turned down the invitation, stating that they didn't want to share a platform with him. Tatchell, however, spoke at the debate as planned.

This is why a parliamentary report concluded last year that neither Greer nor Tatchell had actually been no-platformed and their "freedom of speech was not curtailed". Controversial speakers are quite often met with peaceful protests and articles in the student press without actually having their talks cancelled or restricted. But far from being an affront to free speech, protest and press criticism are integral to it.

The same enquiry found that claims of the overuse of no-platforming policies and a free speech crisis were overblown and exaggerated by media reporting. The report said "press accounts of widespread suppression of free speech are clearly out of kilter with reality".

However, there is a systematic issue of universities turning down guest speakers. This is not due to university policy, but because of the government's own legislation. Universities are subject to several laws that limit who they may allow to speak, including the Prevent programme, the Equalities Act and the rules of the Office for Students. Student unions are usually registered charities, so they also have their activities regulated by the Charity Commission.

Last year the University of Cambridge no-platformed a guest speaker who was supposed to chair a debate on the Israel/Palestine conflict. The university stepped in to remove the invited chair, apparently as part of the implementation of the government’s Prevent strategy.

An independent report on Prevent published last year, based on evidence from 36 Muslim students, academics, and professionals, said that a "wide spectrum of our respondents articulated concerns in relation to surveillance" and "censorship”. It also concluded that there was "an abundant body of evidence" that Prevent officers had disrupted or closed down events which had been organised by academics and campaigners.

Dr Waqas Tufail, a lecturer at Leeds Beckett University, has argued that academics have started to self-censor on topics to do with Islam due to fear of the government's Prevent policy.

The government’s commitment to free-speech on campus doesn't even extend as far as the burning political issues of the day. Last year a government whip was rightly accused of trying to "censor or challenge academic freedom" after he wrote to all universities asking for details of what was being taught on the subject of Brexit.

Any organisation which organises talks, conferences and guests speakers should be able to decide who they do or do not invite to speak, without accusations of no-platforming. Whether it be a local debating group, Rotary Club, or Women's Institute, lots of organisations invite guest speakers of their choice. It is incredibly patronising to suggest that university students are not also capable of deciding who they would like to speak at their events without government intervention.

Ironically, this new government intervention was announced at a private event where only certain people were allowed to speak. A practice that, if Gyimah has his way, student unions will no longer be able to follow.

Ministers have a lot to learn from students about free speech. It's about time they stopped being such snowflakes and listened to some robust debate.

Rachel Melly is a university student and campaigner based in Yorkshire.