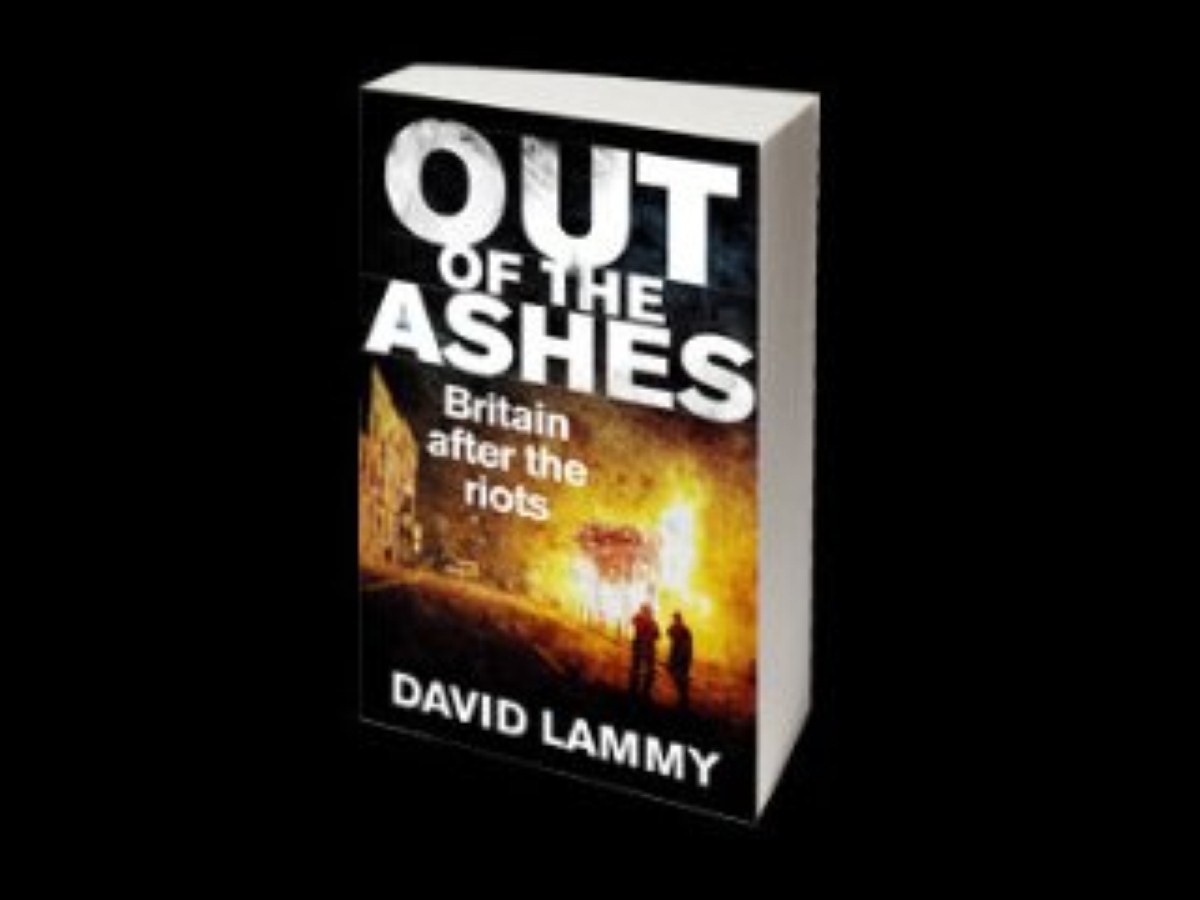 Review: Out of the Ashes (2nd edition)

In an era when the much bemoaned 'career politician' is king and MPs are regularly drafted into constituencies far away from their upbringing or any real emotional attachment, David Lammy speaks in a refreshingly passionate way about the area he grew up in and now represents.

Breaking away from party political lines, he suggests that lessons can be learned on both the right and left of British politics from the destruction of the riots in August 2011.

On the topic of the family in modern British society, he takes an attitude far closer to the socially conservative than the social democratic. His condemnation of absentee fathers is stark. Having learned the hard way about the shortfalls of single parent families he is careful not to criticise single mothers who struggle desperately, as his own did, to raise children in tough circumstances. But he doesn't shy away from the simple fact that two parents is better than one.

His recollection of a conversation with Gordon Brown after a Cabinet meeting is telling of an attitude of simply throwing money at problems which was endemic in the last government. When Lammy suggests to Brown that the government should do more to help single working mothers with little time on their hand to give their children the socialisation they need, Brown replied simply: "Tax credits."

But this isn't a book which simply looks to throw mud at the previous administration – nor to the Conservatives. He acknowledges the motivations and successes of the economic revolution of the 1980s but suggests it did little to foster a sense of social responsibility – creating a new age of 'me first' individualism. This is exacerbated by the social liberal revolution of the 1960s.

Essentially he argues that those who carried out the riots have a warped sense of manhood. Bling is not best. Without father figures, young men in his constituency have no decent role models to aspire to. The socialisation once provided by family, church and other groups is no longer there and is too often replaced by MTV and a consumer culture that tells young minds that respect is gained by the acquirement of goods, rather than earned. An appreciation of deferred gratification is lacking.

There are suggestions on how to improve the situation, mainly in education and criminal justice. He argues for greater rehabilitation in prisons as well as 'reintegration', suggesting that criminals should get more assistance upon leaving prison to find work and become full members of society again. He refers to the Heron wing of Feltham young offenders institution as a fine example, only to discover it was shut down in February this year.

In education he suggests more needs to be done to plug the massive shortage of male teachers at primary school level. He also addresses different education styles for expelled children and points to the success of Tottenham Boxing Academy.

At times Lammy overuses statistics which can make some passages a little dry, although some do really stick in the mind – 70% of three-year-olds recognise the MacDonald's symbol while less than half know their own surname.

It's a very digestible book. Though most likely to appeal to a politicised audience, it is accessible to all with little or no prior knowledge of politics. For a political class with little genuine experience of poverty it makes important reading.