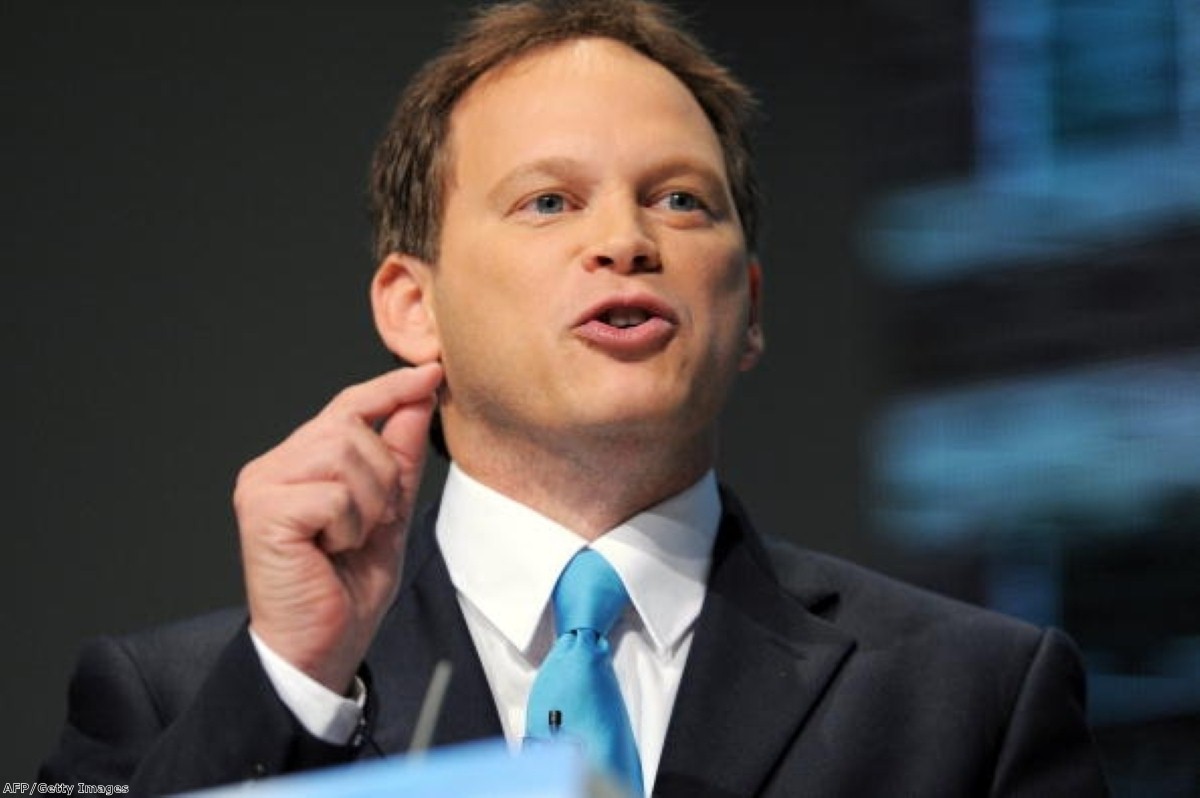 Pointing to how the market was working to solve the shortage of drivers, Shapps commented, “A lot of people are coming into the market…. There is a lot of additional pressure for drivers, and the market is responding, by paying people more, and that is bringing people back in. But the principal bottleneck is making sure that they can get [driver] tests, given that there were none available during the coronavirus”.

Talking about the potential for steps to be taken now to allow more drivers to come in from abroad, should it be necessary, Shapps said he would “move heaven and earth to do anything that is required to make sure that the lorries carry on moving our goods and services and the petrol around the country.”

However he also highlighted how there were 6 million people already with settled status, and that many of these are lorry drivers, and suggested that the issue was in enticing those people back into the market.

“Ironically, every time you say let’s open it up to Europeans, eastern Europeans, and you undercut the market place, this is how we have ended up with the systemic long-term problem, because salaries have been reduced to a level where people are saying actually “That job is not for me”. Part of that is the conditions,: you have got truck stops that are not the best places to be, we want to improve that as well.”

“The big query actually is: where is the blockage, and what we do know is that there are a lot of people who have their HGV licences, many of which will have lapsed in the years that they have come out of the market, often because there has been cheaper European labour. We want to get those people back. Testing is a very big block on that”.

Refuting the suggestion that Brexit lay behind current problems, Shapps said, “The problem is global, and certainly across Europe. And rather than being because of Brexit that we have got this problem, actually Brexit has helped to provide some of the solutions. Because I mention the ability to double capacity with [driver] tests, part of that is the ability to change things with the driving test that we couldn’t have done inside the EU”.

Yesterday the National Farmers’ Union (NFU) wrote to the Prime minister, requesting an urgent short-term visa scheme to allow struggling firms to recruit from outside the UK.

Richard Walker, managing director of supermarket chain Iceland, expressed concerns earlier this week, saying: “This is no longer about whether or not Christmas will be OK, it’s about keeping the wheels turning and the lights on so we can actually get to Christmas.

“This could become a problem over the coming days and weeks, so this is not an issue that’s months away.”

During a BBC Question Time debate on Thursday evening, shadow justice minister David Lammy blasted the government’s approach, saying: “What we are looking at is the winter of discontent, we have shortages of staff, shortages of supplies and shortages of skills.

He went on: “Why has this happened? Largely because of the promises your party [Conservatives] made on Brexit, have not been delivered.