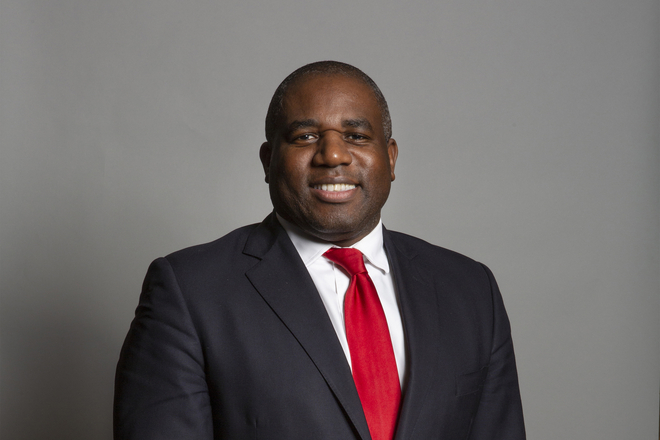 The probe relates to alleged breaches of the MPs’ Code of Conduct on declaring financial interests worth over £27,000.

According to the Commissioner’s website, the investigation into the MP was opened on 15 June and relates to alleged late declaration of earnings and hospitality.

A spokesperson for the MP has issued an apology today, stating: “As soon as this was brought to his attention he wrote to Registrar of Members’ Financial Interests to apologise for the administrative errors in his office which led to late declarations in December last year.”

Last week it was revealed that Labour leader Sir Keir Starmer was set to be investigated by the Commissioner over claims he may have breached earnings and gifts rules.

A spokesperson for the leader of the opposition said Sir Keir: “has already apologised for the fact that administrative errors in his office have led to a small number of late declarations.”