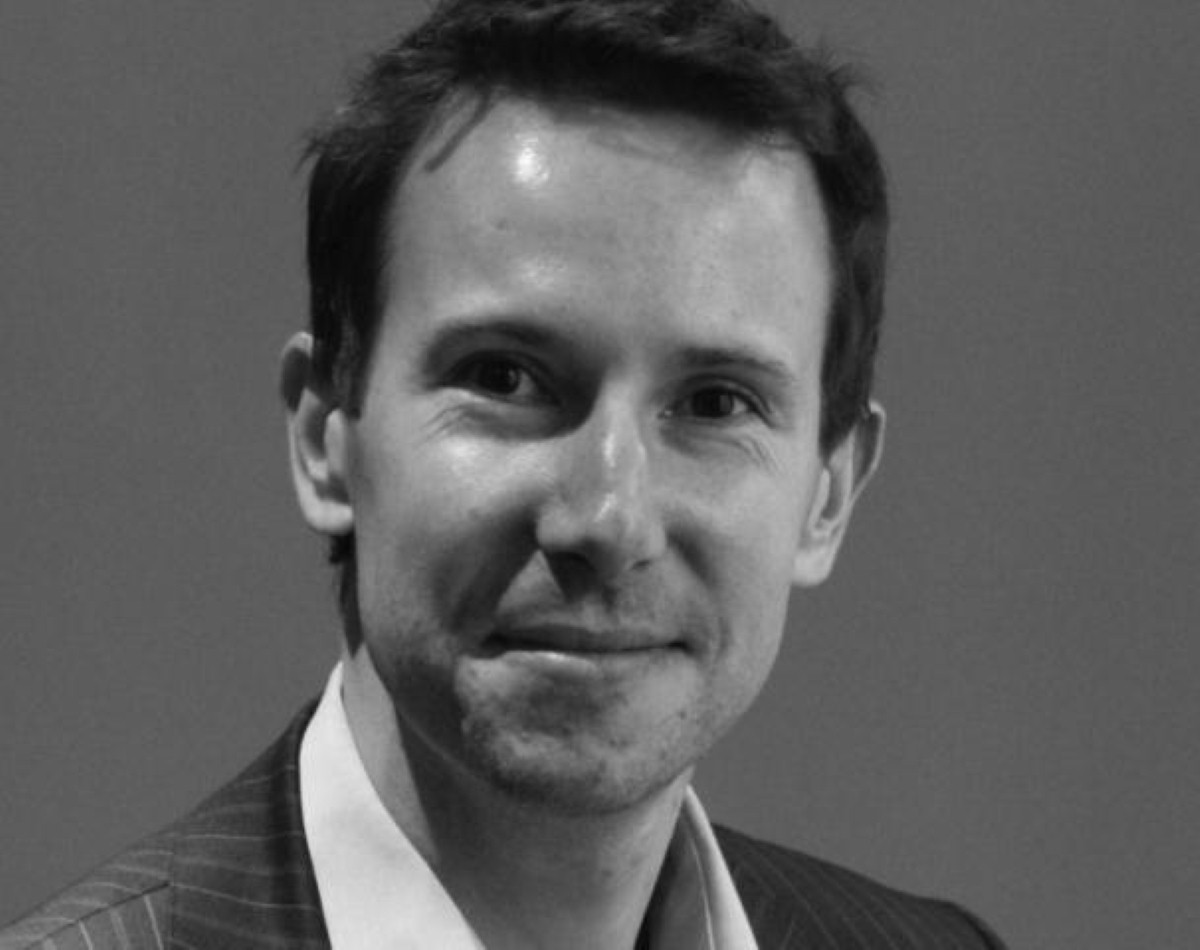 The Labour leader's approval ratings are continuing their slow, steady decline – in stark contrast to the prime minister's.

Our first Reuters/Ipsos Mori Political Monitor of 2012 has the Conservative and Labour parties neck and neck, but their leaders are moving in opposite directions. David Cameron is at his highest approval rating since the end of 2010, while Ed Miliband is at his lowest since becoming Labour leader. By looking back over our trend data, we can see the impact of recent events, and also that both are driven by movements among their own supporters, with very different implications for each leader.

In David Cameron's case, his approval ratings took a tumble last July, but were relatively stable in the second half of 2011 with around four in ten satisfied and just over half dissatisfied. The change for him came in December, after he wielded his veto in Europe (and he has continued this theme with his call for reform of the European court of human rights), which also gave a boost for his party's voting intentions. But unlike for his party, Cameron's popularity has continued to increase this month.

Ed Miliband has been on a slower, steadier decline, but for him the stark change this month has been for the worse. In his case, it follows a start of the year dominated by negative press headlines and criticism by the unions and even his former adviser Maurice Glasman. Three in ten are satisfied with his performance as party leader, while 56% are dissatisfied – a higher dissatisfaction rating than Cameron, Michael Howard, or Iain Duncan Smith ever faced as opposition leaders.

What is interesting is that, in both cases, much of the change in satisfaction ratings is being driven by their own party supporters. Labour voters are increasingly dissatisfied with Ed Miliband's performance, while his score among Conservatives and Liberal Democrats is relatively unchanged. His net satisfaction rating with Labour voters is at +2, down from +17 in December, before which it had been falling gradually from +57 when he first became leader. At the same time, he is now more popular with those who are satisfied with the government than those who are dissatisfied with it.

This seems to indicate that the recent criticisms of his performance – and arguments about the best way to respond to public spending cuts – have had most impact among his own party base. This sets him a tough challenge in the coming months: he needs to shore up internal party support, harness discontent with the government's policies, and build up credibility as a potential party of government.

By contrast, David Cameron's approval ratings among his own party supporters are increasing, a swing of nearly 11 points since November last year. His popularity is also substantially up among Liberal Democrats). However, he also gets the highest dissatisfaction ratings of anyone among a particular group, with 77% of Labour voters dissatisfied with the way he is doing his job as prime minister. That compares to Ed Miliband's dissatisfaction figure of 62% among Conservatives (and, for example, Blair's dissatisfaction rating of 61% among Conservatives in February 1999).

And what of Nick Clegg? His ratings among the public are still low, but have now stabilised after a long period of decline, and as with Cameron, have also increased in the last couple of months. Again like the prime minister, his own party supporters are also increasingly satisfied with his performance (68%, compared with 50% last month), although this may be a sign that Liberal Democrat support has reached a core rump of those who generally agree with the coalition agenda.

The deputy prime minister may be less pleased with one other comparison with Cameron: they are almost equally disliked among Labour supporters. So while both are building up impressive scores among their core support, they polarise views beyond that. Ed Miliband's problems, it's becoming increasingly clear, are closer to home.

Gideon Skinner is head of politics at Ipsos Mori