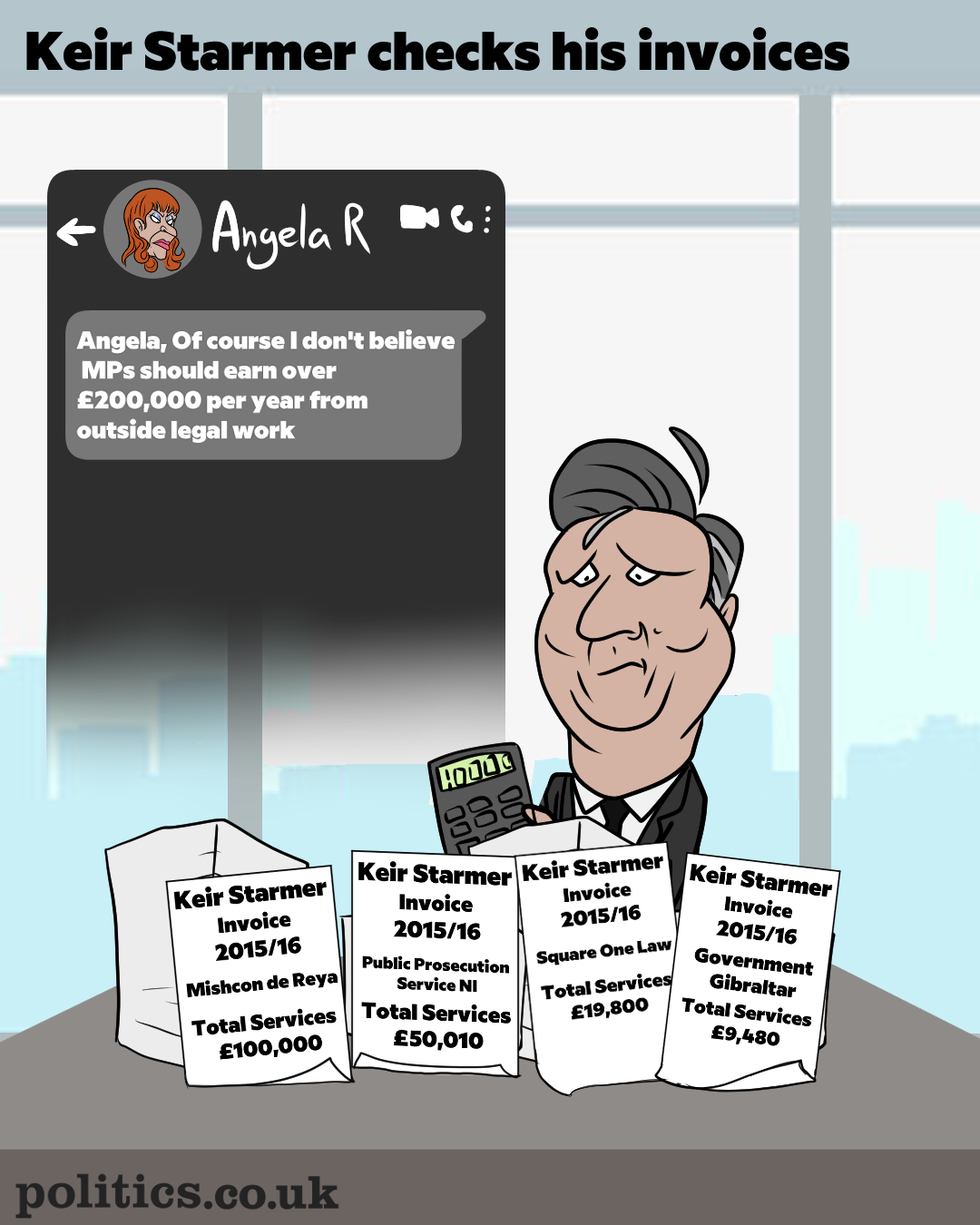 The conduct of MPs continues to dominate the political sphere, amid ongoing revelations of lucrative second jobs and misuse of parliamentary privileges. Whilst the scandal continues to blight the Conservatives, Labour is struggling to claim the moral high ground in the debate.

In reference to the attack by Deputy Labour Leader, Angela Rayner, on Conservative MP Geoffrey Cox for his lucrative outside legal work, some have suggested the party risks accusations of hypocrisy given the past activities of its leader, Sir Keir Starmer.

In recent days, Starmer has argued for the rules around second jobs to be tightened. He may have to answer some uncomfortable questions about his past conduct if Labour hopes to capitalise on the ongoing sleaze row.