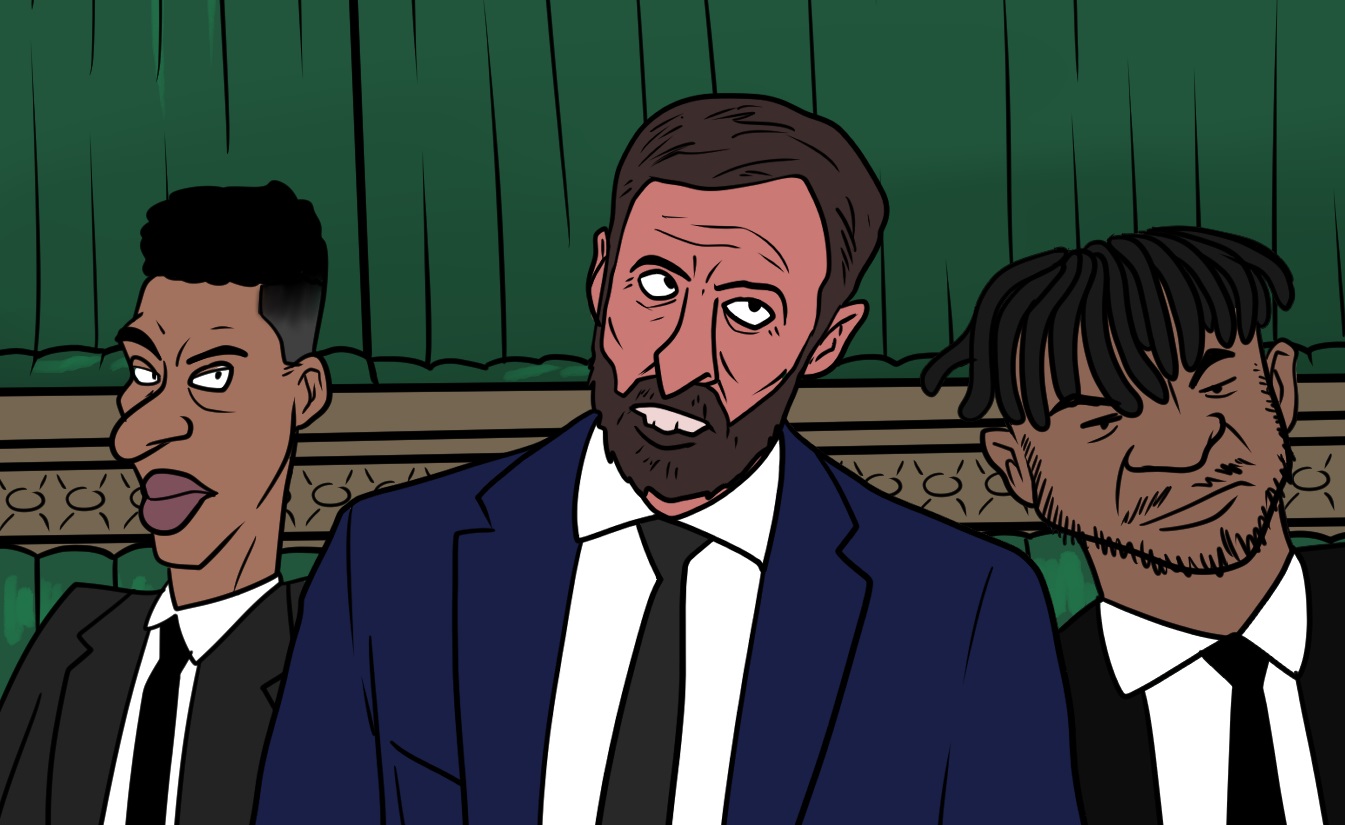 The leadership shown by England manager Gareth Southgate throughout the Euro 2020 tournament has been widely applauded, whether it be the way he backed his players when they decided to continue taking the knee, or his ‘Dear England’ essay on the eve of the finals.

For many he’s shown how a modern day leader should behave and act.

Marcus Rashford, only 23, is already something of an experienced campaigner after his work last year to force the government to overturn their decision on free schools meals.

And Tyrone Mings, England defender and captain of Aston Villa, has shown himself willing to stick his head above the parapet by criticising home secretary Priti Patel for “pretending” to be outraged by the racist abuse faced by England players.

There have been articles about Southgate’s political leadership, and commentary on social media about Rashford and Mings providing the ‘real opposition’.

So we, at Politics.co.uk, thought we’d bring the idea to life.

Three popular, relatable, erudite individuals. It’s a front-bench three that would give the government nightmares