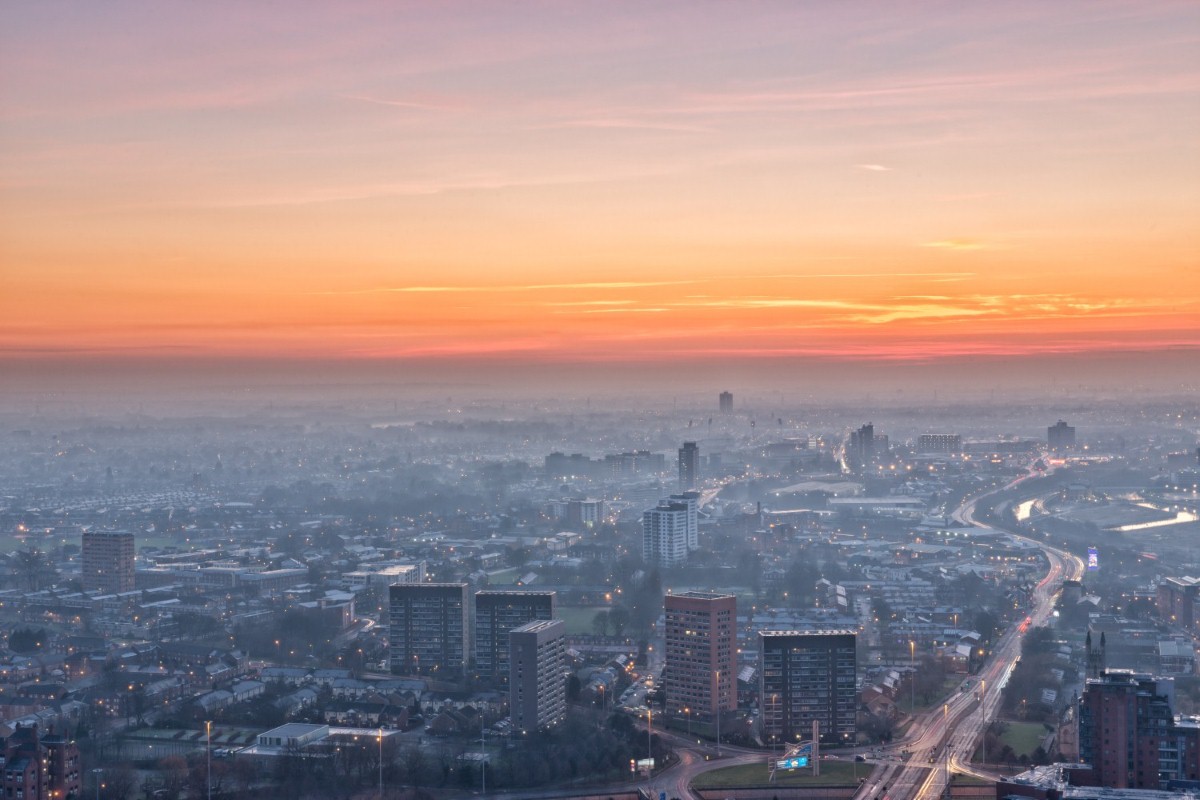 Manchester attacks: Kindness amid the horror

Last night, an improvised explosive device was detonated at Manchester Arena, at the end of a concert by US pop singer Ariana Grande, killing 22 people, including children, and injuring 59 others.

In the aftermath of the attacks, social media is often filled with people spreading false news reports and hatred, typically towards Muslims. It is almost an industry.

Here, we will collect only messages of kindness, solidarity and human decency.

It is not intended as a cocoon, so that people can shield themselves from the news. It is a response to the attack itself. When terrorists kill people in this way they aim to make us afraid and suspicious of one another. Then hatemongers – typically British and American right-wing Islamophobes – help spread that message.

This collection of messages was inspired by the following tweet:

Always after attacks like these some rush to help and some rush to hate. The helpers try to contain the blast, the haters help to spread it.

Our response will be to try to contain the blast, by showing that the overwhelming majority of people remain kind, decent, and big-hearted. This is not a platitude. It is a political response.

In our city's darkest hour, hundreds of Mancunians offered help to those in need.https://t.co/AalZ4iFUIo

David Walker, bishop of Manchester, on the Today programme:

"[This is] how we respond to atrocities. We open our hearts. That's often the immediate response. The challenge is to make that a long lasting response.

"I chair a meeting of all the faith leaders from Greater Manchester. We know each other very well, we're very used to coming together and sharing with one another at a very deep level. We all have the interests of the city and one another at heart. We're united. And at a local level within communities in Manchester there's good relations between the mosques, the synagogues, the temples and different faith communities and those with no faith at all. We will keep those channels of communication open and particularly reach out to anyone who might be vilified as a result of last night.

"Already this morning, when I first made a comment on social media, the trolls were up and about and presenting their malign influence. But they are a very tiny minority and one we need to isolate in this.

"Most of us are good at distinguishing what is the truth in this. We know, again and again, a little phrase: love wins."

The first flowers have been laid at #Manchester Arena for victims of last night's #ArianaGrande concert attack.@LBC pic.twitter.com/g4xs2qw689

There is a lot to criticise about Britain right now, but the reaction to #Manchester reminds me there's also a hell of a lot to be proud of.

Taxi drivers, hotel workers and the emergency services have worked through the night to help those caught up in the Manchester attack pic.twitter.com/9FhngeMReO

I wrote this after the Westminster attack about why it's OK to use inadequate words sometimes in the face of grief. https://t.co/szpziDME1y pic.twitter.com/536mV0n76W

"I get it. Let me address the people who don't like people like me. It's a simple solution to a complicated problem. We all hate this stuff. I'd love to believe there was a simple solution that could reassure me it would never happen again to me or mine. And that's the appeal of saying we'll shut down mosques and turn hate on haters. I understand that. But they're never right.

"[When you go to a concert with your kids] you don't watch the show. You watch your own children watching the show. Dancing with undiluted glee. That's the thing. You don't get that when you're older. They can't believe they're actually there. They hug each other and jump around. You watch the children. You don't watch the stage. And then someone comes along who wants to blow them up. And we're supposed to be able to explain that to our children. I don't know if I can. I don't know if I could even begin.

"I don't have any pat questions for you today. I just have a dad's sense of impotence."

Article: Member of public leads 50 teenagers from arena to safety at nearby hotel

Around 50 children separated from their parents and guardians in the chaos of the Manchester Arena attack were taken to safety by a concerned member of the public.

Paula Robinson, 48, said she was at Victoria train station next to the arena with her husband when she felt the explosion and saw "dozens" of teenage girls screaming and running away from the building.

To all the wonderfully funny and kind and gentle souls I'm proud to call my Twitter friends, today is a good to to say thank you to you all.

After #Manchester bomb, a friend back in UK reposted on her FB these words from someone who lost a loved one during the 2015 Paris attacks pic.twitter.com/GIKfXnXq5Z

If you know any children who might be upset about what has happened in #Manchester, Newsround has advice here https://t.co/cIFAHyFakC pic.twitter.com/K18PxKnEub

Long queues forming outside a Manchester blood centre. Some feeling helpless, and some enthusiastic to help. pic.twitter.com/FaWg3j0SWk

Please note: Health authorities in Manchester have stated that they do not need any further blood donations today.

In response to last night's tragic incident in #Manchester – we have all the blood required for hospital patients at the present time. pic.twitter.com/EWNAKH5mrO

Flags flown at half-mast outside the EU Commission in solidarity with the British people. #manchester https://t.co/mYk0A2gIEN pic.twitter.com/DYx84pG37P

Some of my favourite gigs have been fuelled by the pure glee of teenage girls celebrating music, youth and each other. The heart of pop.

Excerpt from 'Manchester; A City United', in the Jewish Chronicle:

"Here’s what you need to know about Manchester. Yes it’s a city, but it’s a city that thinks like a town and feels like a village.

"You want an example? This morning at 8am, in the only piece of comic relief of the day, my 67-year-old dad called to reassure me that he and my mum hadn’t been at the concert. I never had him down as an Ariana Grande fan, but still, I knew the call would come, and I was heartened when it did.

"And there are so many more. As a school boy, if I was ever intimidated by anti-semitic thugs, I was always immediately rescued by strangers of all colours, races and creeds. Why? Because of the innate, unspoken understanding that we don’t tolerate that in Manchester. Not in our city."

Busker (not taking £ today) in c Manchester – banner and message of love pic.twitter.com/vJrduAxaEh

Excerpt from 'Manchester, United in Grief and Kindness', in the New York Times

"All is sorrow, but we still have kindness and pity."

> still. They were surrounding someone who they thought might be the bomber. He wasn't, but it was a scary few minutes. After things had >

> they thought could be a suicide bomber. England: the only country in the world where coppers with semi-automatic weapons say sorry for >

> being a bit short with you during a major terrorist incident. ????

As per the comment left at the bottom of the page, you can access free trauma counselling if you have been affected by events in Manchester. Click here to visit the page.

Rabbi bringing tea for police at the cordon. "We are Manchester. We are together" pic.twitter.com/Rca7TsJXqb