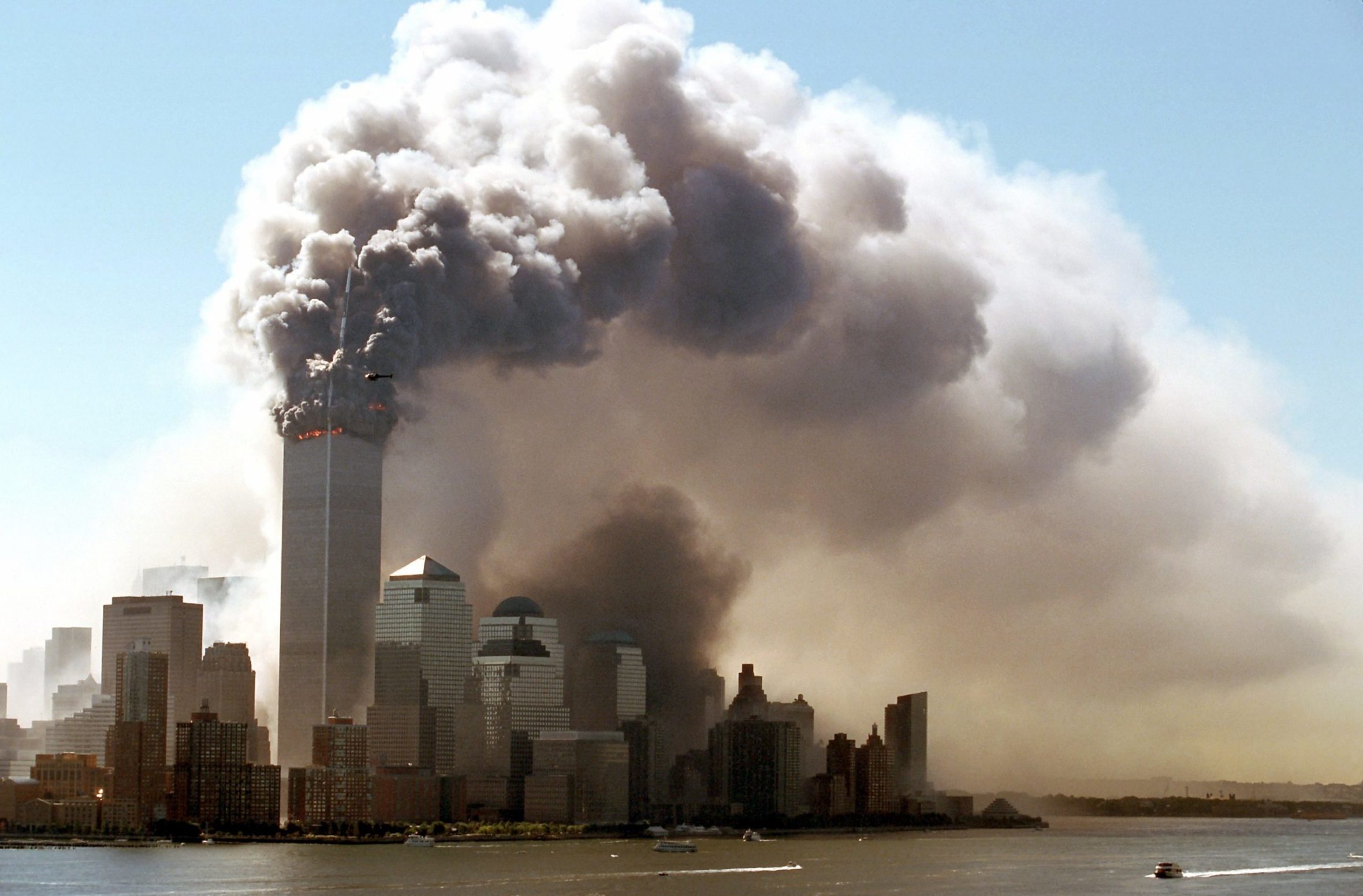 America’s longest war cost tens of thousands more lives than those taken on 9/11 and yet as its anniversary is being marked, the same pattern is being played out in regional “wars on terror” from West Africa to East Asia. With Afghanistan at a crossroads once again, other societies are mindful of their own nations’ simmering divisions.

We need to heed the lessons of the last twenty years to help navigate the uncertainties ahead of us. This is an opportunity to reimagine a leadership in our changing world that doesn’t rush in, all guns blazing, but listens to the grievances of the people living in the places on the receiving end. Now is the time to pursue approaches that endeavour to understand the experiences of insecurity lived by those in conflict zones and to choose to work alongside communities in growing seeds of peace already sown.

It is clear that conflict between groups remains the main driver of terror. In 2019 the Global Terrorism Index recorded over 96 per cent of all terrorist-related deaths as occurring in countries involved in violent conflict. In many contexts impacted by violence, armed conflict or crime, violent extremism is just one outcome of conflict, inequality and injustice.

Yet too often violent extremism is seen as a unique phenomenon, without looking at or addressing where it manifests from. ‘Securitising’ the problem presents potentially devastating and spiralling effects: stigmatising individuals and groups as ‘at risk’ and breeding further grievances.

The proliferation of soft law, with states free to define whomever they like as terrorists, has led to a rolling back of civil liberties and the suppression of civil society. We see this playing out in a range of contexts in different ways.

Rights activists fear that the 2020 anti-terrorism bill introduced in the Philippines, for example, will label anyone who expresses dissent as a terrorist, this in a country where militaristic approaches have already undermined reconciliation and peace processes over generations.

In Syria, women and children of various nationalities are detained indefinitely in refugee camps, with security concerns cited as reasons for failing to repatriate them.

In Europe, the securitised approach has institutionalised Islamophobic prejudice and suspicion. Such approaches have polarised societies and branded whole communities as a threat under the name of the war on terror.

In Mali counter-terrorism activities failed to recognise pre-existing conflicts, divisions between and within communities, between state and citizens, identity and ethnic divisions, and justified aggressive tactics of security forces. This exacerbated feelings of grievance and exclusion, fed insecurity and created an environment that played into the hands of violent extremist groups.

Militaristic tactics have caused more suffering, displacement and instability than acts of terror. The UN has documented how this approach creates ‘a human rights free zone’.

Thinking in terms of human security, not hard security can shift the focus towards understanding people’s experiences of conflict and peace in their everyday lives. Addressing the structural factors driving inequality, violence and conflict such as how people are governed, justice overseen, healthcare delivered, is critical in developing effective responses. Without this, interventions risk deepening conflict divisions.

What drives someone to join an armed or extremist group differs from place to place and from person to person, but it’s sometimes overlooked how pivotal gendered expectations can be. They play a role in why some women and men choose to take up arms and others do not. Patriarchy and violent perceptions of masculinity result in men and boys facing specific vulnerabilities around terror recruitment.

Research on the gendered dynamics of recruitment into armed groups in Syria showed that the expectation placed on men to be protectors and providers for the family, including expectations to ‘protect’ or control ‘one’s women’ be it at the personal, family or community level, may increase men and boys susceptibility to engage in armed groups.

Conversely, the same expectations could lead others to flee with their families and thus better protect and support them.

Women are often doubly discriminated against, with their rights threatened by violent extremism and women bearing the cost of violence, displacement and discrimination. Our work with female survivors of rape and forced abduction by Boko Haram in North East Nigeria showed how, even after escaping Boko Haram, they faced rejection by their families and communities due to unjust stigmas of surviving sexual violence.

Understanding people’s experiences of violence and conflict, location by location, is central to getting policy responses right. Experiences of violence and conflict are complex. We have to get comfortable with this complexity and juggle the need for locally-rooted responses that work flexibly to build resilience and tackle insecurity in the short term, alongside longer-term processes of addressing the reasons why insecurity exists in the first place.

Contextualised community-based approaches, those focused on building collective protective factors and resistance to violence, offer more promise than targeting ‘at-risk’ individuals in order to reduce the grievances that lead to violent extremism.

Radio dramas and discussion programmes have been opening the space for public debate and discussion of governance issues in Kenya, Somalia and Syria. In Tunisia, projects tackle youth exclusion through dialogue and political participation. Across West Africa’s Sahel, religious leaders and artists reinforce peaceful messages that promote women’s rights. Positive social networks and rebuilding social capital, as well as community and peer-group rejection of armed groups, has been effective in areas there too. Structural interventions have been piloted to support efforts in Lebanon too, including steps towards (re)building trust in authorities and institutions.

Locally led and responsive peacebuilding inventions represent an investment in approaches that tackle the causes, rather than the symptoms, of violence. Whether interests rest with optimising safety and stability in New York or Kabul, or anywhere else in the world, there is an alternative to perpetuating the wars of the last twenty years: human security should eclipse hard security.

By Lucy Holdaway and Ruth Simpson.