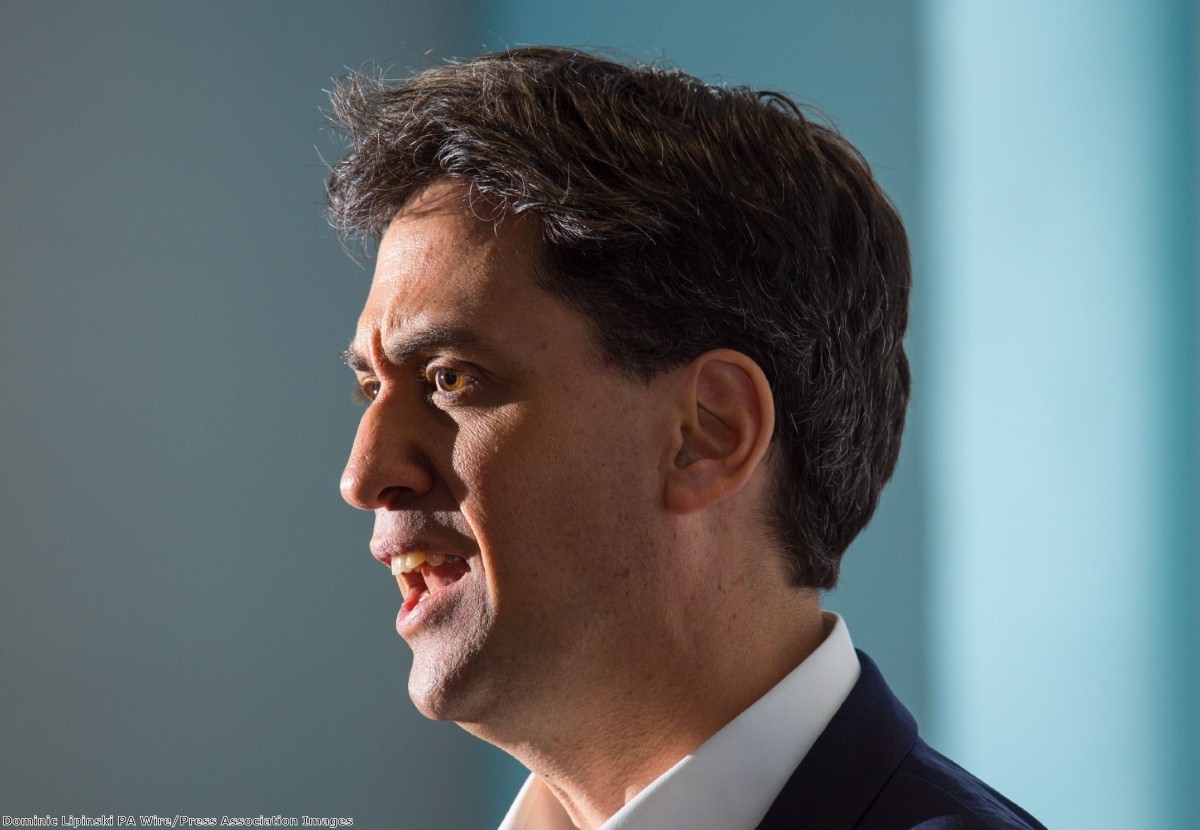 Finally a viable opposition to hard Brexit is beginning to emerge

For months opponents of hard Brexit have lain shattered. No-one was prepared to represent the 48%, or those who voted Leave but wanted a soft Brexit keeping us in the single market. All the running has been made by an ever-expanding chorus of lunatic Brexit fundamentalists, demanding first an end to free movement, then an end to freedom of goods and eventually even rules that would see us thrown out the WTO. The logical end point of this process has been Tory backbenchers demanding what in effect adds up to a North Korean model of international isolation.

Moderate and liberal Tories, with a few honourable exceptions like Ken Clarke and Dominic Grieve, have kept their heads down as their party shuts down on itself and turns into Ukip. The Labour leadership has been absent, convulsed by its own internal battles and anyway instinctively opposed to the single market. Many Labour MPs, terrified by the anger in some constituencies over immigration, have encouraged the process by demanding ever more restrictions on free movement. That leaves the SNP, Plaid, the Lib Dems and the Greens to fight the moderate corner. Honourable, yes. But a winning coalition it is not.

Developments this weekend suggest that this period of collapse is coming to an end.

Ed Miliband held talks with concerned Tory MPs on Saturday about the absence of plans to give parliament a say on the Brexit deal being pursued in Article 50 talks. He is considering tabling an urgent question to drag Theresa May to the Commons to explain exactly how parliament will be involved in the project. Nick Clegg, taking charge of the Lib Dem Brexit brief, is on board, as are the SNP and the Greens. Tory MPs Nicky Morgan and Anna Soubry are on board. Leave-voting Tory MP Stephen Phillips is pushing for an emergency debate.

No.10 has already signalled its opposition to the move, but this isn't about securing victory now. It's about showing a growing resistance to Downing Street's attempt to make these decisions without parliamentary scrutiny.

Very soon, the court case into giving parliament a say on whether the government can trigger Article 50 will be held in the high court before inevitably being appealed and heading to the Supreme Court, no matter who wins. The case is unpredictable. It's an unusual and open bit of law that is being raised about whether the royal prerogative – a vestigial stump of monarchist executive power – can be used in a situation where statute is practically affected, but arguably not technically breached.

The case will see some formidable legal talent take on the government, but the courts will be desperate to reject their case. This is a very public, very high stakes battle involving a frenzied eurosceptic press, a national referendum and a government which is intent on getting its way. You can imagine the headlines the next day about unelected judges if they support the case against the government.

One of the things which made the case so difficult is that parliament itself had shown no signs of wanting to debate Brexit. Without opposition motions or backbench business committee demands for a parliamentary debate on Brexit, it's hard for judges to justify intervening on their behalf. This development is not just important on its own terms: it strengthens the legal case for a parliamentary vote on triggering Article 50.

The Miliband project is also important for broader reasons. It sidesteps traditional party loyalties and recognises that Labour cannot handle the issue alone, even if it showed any signs of being interested in doing so.

When it comes to Brexit there are two real oppositions and neither of them are Labour. The first is the Tory party itself, which will, over the months to come, start to recognise the scale of the consequences to its current trajectory. The second is the economy, which will be hammered by the simultaneous effect of tariff, non-tariff barriers and country of origin rules on manufacturing combined with a gradual migration of financial services. The decline of the pound is just a marker of this – a statement of the world's assessment of our fortunes if we continue down this path.

Harnessing parliamentary support across party lines allows for opposition in Westminster to be in a position to seize and capitalise on this dawning realisation as it happens. It hints at a potentially powerful parliamentary voice for these concerns as the day-to-day economic news becomes more and more depressing.

But there is one final element of the Miliband project which is particularly reassuring: it couches its opposition to Brexit in terms which have some chance of being accepted by moderate Brexiters. Despite No.10's cynical insistence that the demand was an attempt to subvert the democratic will, Miliband is not calling for a second referendum on EU membership. He is asking for a parliamentary vote on a deal which leaves the single market, EU membership notwithstanding. He is focusing opposition on what the referendum did not answer, rather than what it did.

This is useful, potentially rich political territory. It takes us away from the Remainer split between those, like the Lib Dems, who demand another referendum, and those, like the panicking Labour MPs, who overcompensate for their Remain vote by demanding an end to free movement and make hard Brexit inevitable.

Look at the comments being made by Keir Starmer the man now installed as Labour's lead on Brexit.

"The referendum is clear and has to be accepted. We can't have a re-run of the questions put to the country earlier this year but there has to be democratic grip of the process. At the moment the PM is trying to manoeuvre without any scrutiny. That is why the terms on which we are going to negotiate absolutely have to be put to a vote in the House."

Note the way that Starmer wins the right to speak by firstly accepting the referendum result on the specific issue of EU membership and then by couching his criticism in a value of the Brexit vote: parliamentary sovereignty.

Even when speaking about free movement, Starmer was very useful. "We have to be open to adjustments of the freedom of movement rules and how they apply to this country," he said. "We have to be shrewd and careful."

Note how the demand is for "adjustment" of free movement, to recognise the concerns expressed during the election. That is something Europe might offer. He is not, as figures like Labour MP Rachel Reeves were, saying that actually ending free movement altogether is a red line. Europe will not offer that. So demanding it is simply a euphemism for hard Brexit: nothing more. This new way of speaking is realistic about the concessions which must be made to the referendum result, but also on the type of offer we will get from Europe.

The weekend's developments are just the start of what is needed to stop the suicidal course this country is heading on, but they are concrete and practical moves which provide the first positive headlines for weeks on this issue. They firm up the opportunities for parliamentary oversight, reflect an ability for political enemies to work together on Brexit and demonstrate that nuanced thinking is taking place about how to prevent hard Brexit without advocates being painted as traitor elitists.

This is just the beginning. But finally, the outlines of a viable opposition to Brexit are starting to emerge.