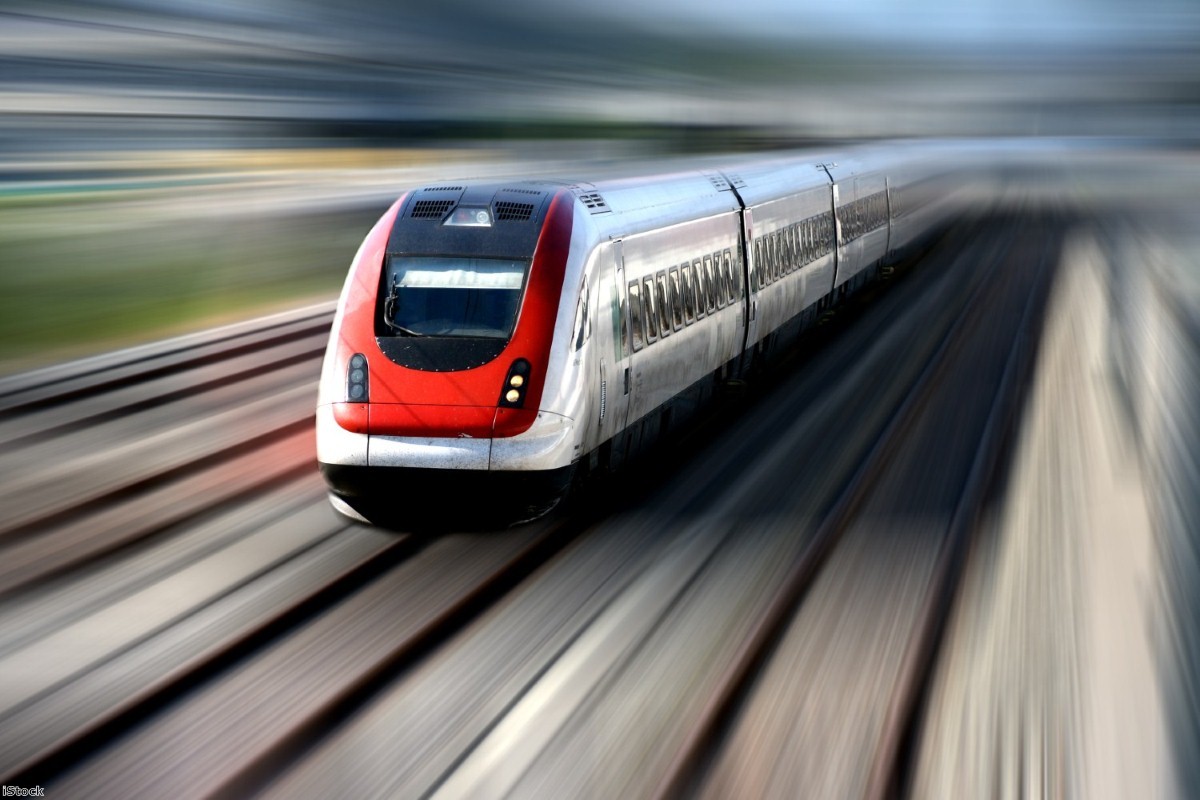 Fixing the north’s transport system should be a national priority

The Northern Powerhouse is all about 'agglomeration theory' – the belief that the economies of a cluster of neighbouring cities can be galvanised to become greater than the sum total of their constituent parts. The obvious way to do this is to improve transport connectivity. It's an idea that represents perhaps the biggest area of overlap in British politics.

As a Labour politician and northern city leader, I despaired at George Osborne's austerity agenda while he was at the Treasury, but readily endorse his recent call in the Financial Times for ministers to speed-up plans to create a high-speed rail link across the north of England – from Liverpool and Hull – in order to "transform the northern economy". It’s a pity he didn't deliver it when he was at the Treasury, of course, but that's another matter.

It's easy to find myself in agreement with him on this as it's pretty much the same suggestion John Prescott made with his 'Northern Way' initiative fifteen years ago, which planned to connect-up northern cities. And that in itself was similar to arguments Michael Heseltine made long before, most recently in his 'No Stone Unturned’' paper for the Coalition government, which recommended devolving £80 billion of public spending to the regions.

So the problem is not one of political agreement. We have that in spades. It's ensuring that rhetoric transforms into hard cash and we deliver a step-change in transport improvements that serves to underpin new growth across the northern economy.

Transport secretary Chris Grayling says that it's a matter for the north to 'take control' and find a solution. Fair enough, but responsibility without money is like being give an electric kettle without a plug. Give us the funding to make a sustainable difference and we will fix the problems.

Unfortunately, the transport secretary's form leaves a lot to be desired.

Last month's cancellation of rail electrification projects in the north of England and elsewhere was made in the same week that the Crossrail 2 line in London received the green light. By all means improve London's connectivity, but allow the north of England to do the same.

Northern political leaders, as well as the business community, are united in our analysis and we are clear where the bar is set. We need better rail services – including HS3 so that we can reduce journey times and increase capacity between the key cities of Liverpool, Manchester, Leeds, Sheffield, Newcastle and Nottingham.

As an illustration of the problem, the rail line from Liverpool to Manchester – the first in the world – still sees journey times that Victorian travellers would recognise. An onward car journey to Sheffield – about the same distance – involves travelling over one of two winding, single-lane passes through the Peak District, where lorries take tight bends at 10 mph.

What current ministers need to realise is that we all want the same things. There is no party political advantage to be had. If we fail to deliver change, then they fail too. London is left overheating and the North's economic potential is unrealised.

But if we succeed in making a step-change in transport connectivity between the great northern cities, easing congestion, increasing capacity and reducing journey times, then ministers succeed when it comes to the Holy Grail of rebalancing the national economy and developing a much-needed counterweight to London and the south-east.

So this is not a case of special pleading. Nor should it ever be seen as a 'north versus south' issue. Investing in the north's connectivity is a national issue and should be seen as such. It's about making the national economy perform better. Delivering more growth. Creating a more resilient model. Delivering more jobs and opportunity. For everyone.

The message is simple: If the north of England succeeds economically, then so does the rest of the UK.

Joe Anderson is the mayor of Liverpool