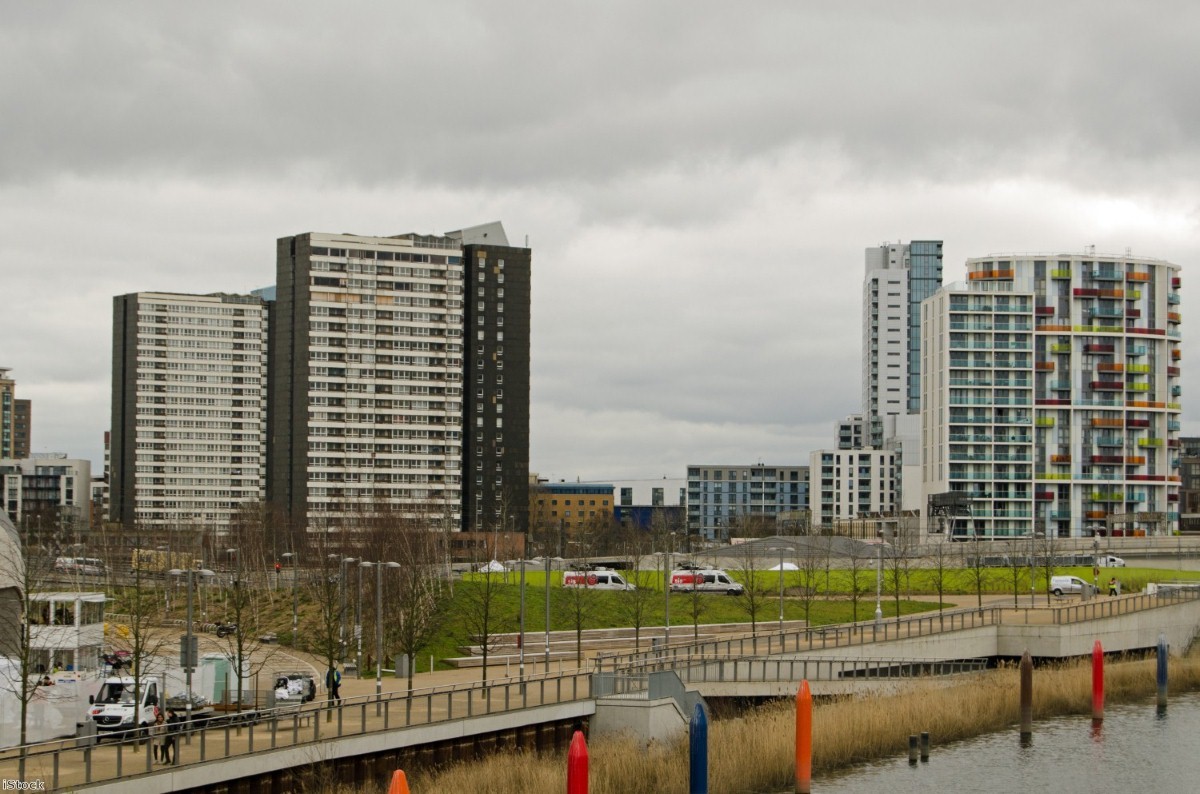 Council policy of moving homeless out of the area spreads nationwide

London councils have been moving homeless families out of the capital for some time and now it appears the policy is spreading across the country.

The London policy was a result of cuts to housing benefit, soaring house prices and a lack of social housing. It means local authorities in the capital have been moving homeless people to places like Luton or Milton Keynes and even further afield to cities like Birmingham and Nottingham.

Not only is this incredibly difficult for the families moved away from their homes and support networks – it also has a knock on effect on the areas they arrive in. Many of the receiving towns now face a housing crisis of their own.

Has your wild game hero been shortlisted?
Featured

Last Friday, Milton Keynes council had 619 families, including around 900 children, staying in temporary accommodation – many outside of Milton Keynes.

"We've got estates here that house many families sent up from London," Cabinet member for housing Cllr Nigel Long says. "But at the same time we are having to house local people outside of Milton Keynes. Many of these people are in work and their children are in school, so they are then faced with the additional problem of having to travel in everyday."

"These families have to decide if they keep the children in their existing schools or move them to a new one closer to where they are staying. But they are only there temporarily, so what then? Do they change schools again?"

Long sounds exasperated by the crisis. He says that the council are now lobbying central government to remove the cap on the amount councils can borrow to build social housing.

"Our housing revenue account is very healthy. We have big surpluses, there is no reason that we shouldn't be building more council homes but we're not allowed.

"We want people to stay in Milton Keynes, we don't want to house them elsewhere but it's often cheaper for us to do so."

The council has recently taken over a new block of flats in Luton to use as temporary accommodation. It's been reported locally that Luton council was also interested in using the building but Milton Keynes beat them to it. This battle between councils to snap up available properties has happened in other areas too. Canterbury City Council last year complained about being outbid for local properties they wanted to use to house homeless families by Redbridge council, some 60 miles away.

There is usually no agreement made between councils before a family is moved out of area. In fact, in many cases the receiving towns and cities haven't even been told it is happening. They are supposed to be notified, but this doesn't always happen. London boroughs will often strike a deal with private landlords directly. In some cases, they have even bought up properties in these areas.

Luton council says that in addition to there already being a lack of suitable temporary accommodation in the town, some private landlords are now withdrawing homes from the council as they are receiving offers of higher rent from London boroughs.

A similar situation is playing out further north, in Birmingham. Last year it was reported that local homeless families in the city were being being housed in other parts of the West Midlands. At the same time, the city council said it had been formally notified of at least 130 households being moved into the area from London boroughs. Of course this number could be a lot higher if, as in other cases, notifications were not always made.

As the housing solicitor and blogger Giles Peaker points out, this doesn't just put additional pressure on housing, but also on other services.

"While the original council is still responsible for securing housing for these families, it often falls on the new town or city to provide schooling and health and social care."

Last year, research carried out by Shelter showed that one in ten London placements were outside of Greater London. The charity says that they hear from people everyday who’ve been forced to move miles away from their support network of family and friends, and often waving goodbye to schools and jobs.

"While there isn't a 'one size fits all' approach to housing homeless families, councils must look closely at their needs before moving them to a new town or city."

Shelter estimates that 1,260 families in London will lose their homes in the next month and 7,370 over the next six months. It is clear that moving these people to other areas isn't a solution, it justs shifts the problem elsewhere. The solution is more social housing. The local authorities know it. The people languishing on council waiting lists know it. The government just refuses to accept it.