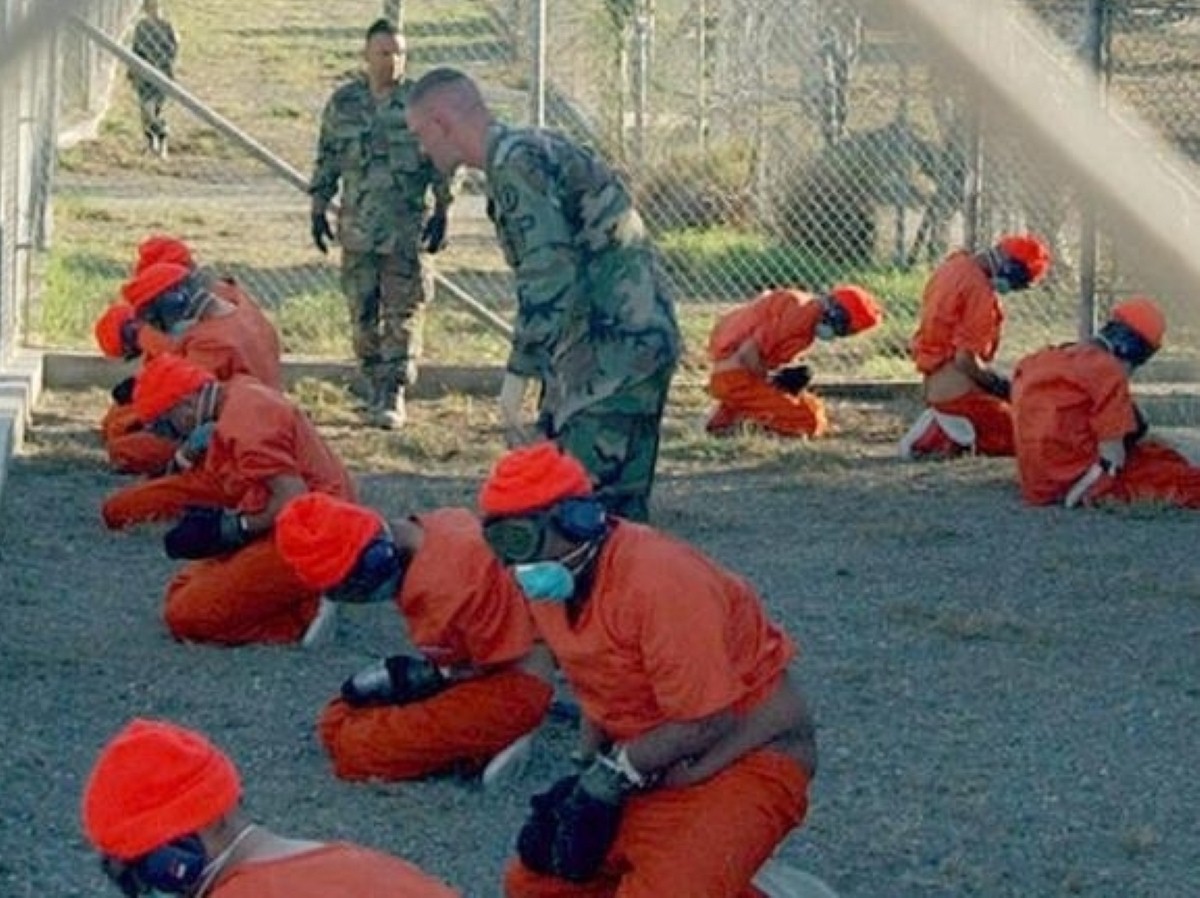 The government must grant Shaker Aamer’s call for torture inquiry

Shaker Aamer’s return to the UK after nearly 14 years in US detention, mostly at Guantánamo Bay and all without charge or trial, has set off some small but significant underground tremors in the British political infrastructure.

Calmly, almost equably, Mr Aamer has said that he doesn't want to pursue any kind of lawsuit against the UK government. Neither does he want to see former frontline politicians like Tony Blair or Jack Straw in the dock. Instead, he just wants "the truth" about his case to come out. And for that he wants there to be some kind of public inquiry.

He's absolutely right to call for this. Because what happened to Aamer is almost certainly linked to what happened to other people from the UK who were detained by the United States at Guantánamo. People like Binyam Mohamed and Moazzam Begg have also talked about how they believed UK intelligence officials were on the scene during brutal interrogations. On the scene but offering no help, merely watching, noting, maybe even directing.

For years Aamer has repeatedly made the same allegation, first through his lawyers while at Guantánamo and latterly in media interviews back in Britain: that a person he strongly suspects was an MI5 officer was in the room at a US airbase in Bagram in December 2001 when US interrogators beat him up, including by bashing his head against a wall so hard it was "bouncing". He says he’s "80 or 90%" sure the man – possibly called "John" – was a British agent. His voice, his watchful non-committal manner seemed strongly to suggest it, says Aamer.

Is it true? Could it just be a mistaken assumption, or even a malicious invention? This is why an independent, judge-led inquiry into the UK's involvement in torture and other human rights abuse is very much still needed. Shortly after coming to office in 2010 David Cameron promised exactly this, telling the House of Commons that:

"Our reputation as a country that believes in human rights, justice, fairness and the rule of law – indeed for much of what the services exist to protect – risks being tarnished. Public confidence is being eroded, with people doubting the ability of our services to protect us and questioning the rules under which they operate. And terrorists and extremists are able to exploit these allegations for their own propaganda."

What transpired – the "Detainee Inquiry" under the direction of the retired judge Sir Peter Gibson – was an underpowered affair wholly unequal to the task. Gibson's inquiry never intended to seek evidence from overseas (despite the obviously international nature of the alleged abuses) and had no powers to demand the release of documents or compel witnesses to give evidence. Meanwhile, even the individuals who alleged that the UK was involved in their torture or other human rights violations had no formal status in the proceedings beyond that of other witnesses or ordinary members of the public, and neither they nor their lawyers were going to be allowed to see secret material relating to what happened to them. Some de-tarnishing exercise this was set to be.

Yet, when the former Justice Secretary Ken Clarke announced the winding up of this ill-fated inquiry, the government was still promising a judge-led investigation. Now it is not. Having passed the task to the Intelligence and Security Committee, Downing Street appears to be keeping an ever-tighter rein on this plodding investigation. The ISC is very much under the control of the Cabinet Office and the prime minister. The PM of course holds a veto over the Committee’s membership, as well as the evidence it will be allowed to examine and the information it will be allowed to publish.

Should we fear a cover-up? The independently-minded former attorney general Dominic Grieve who chairs the ISC is appealing to Aamer to trust his committee's investigation and to give evidence before it. He may do so but Mr Aamer seems likely to insist on something more independent and more transparent. Even Mr Grieve accepts that Aamer and other former Guantánamo detainees may "still want a full judicial inquiry".

The manifold horrors of rendition, secret detention, torture and Guantánamo Bay are, even all these years later, still relatively little known. The USA's own much-contested investigation into CIA torture resulted in a hugely censored report that kept around 90% its findings secret.

Meanwhile the presumption among the general public may well be that things like Guantánamo are all part of the past – part of the "Bush and Cheney era" – when in fact 107 detainees still languish at Guantánamo, including people like Tariq Ali Abdullah Ahmed Ba Odah, a Yemeni man who has been on hunger strike since 2007 and now weighs little more than five stone.

Shaker Aamer is right to call for a fully independent, judge-led inquiry into his case (our own call is here), and this should form part of an overarching inquiry into all aspects of the UK's involvement in the dreadful crimes committed during the "war on terror" years.