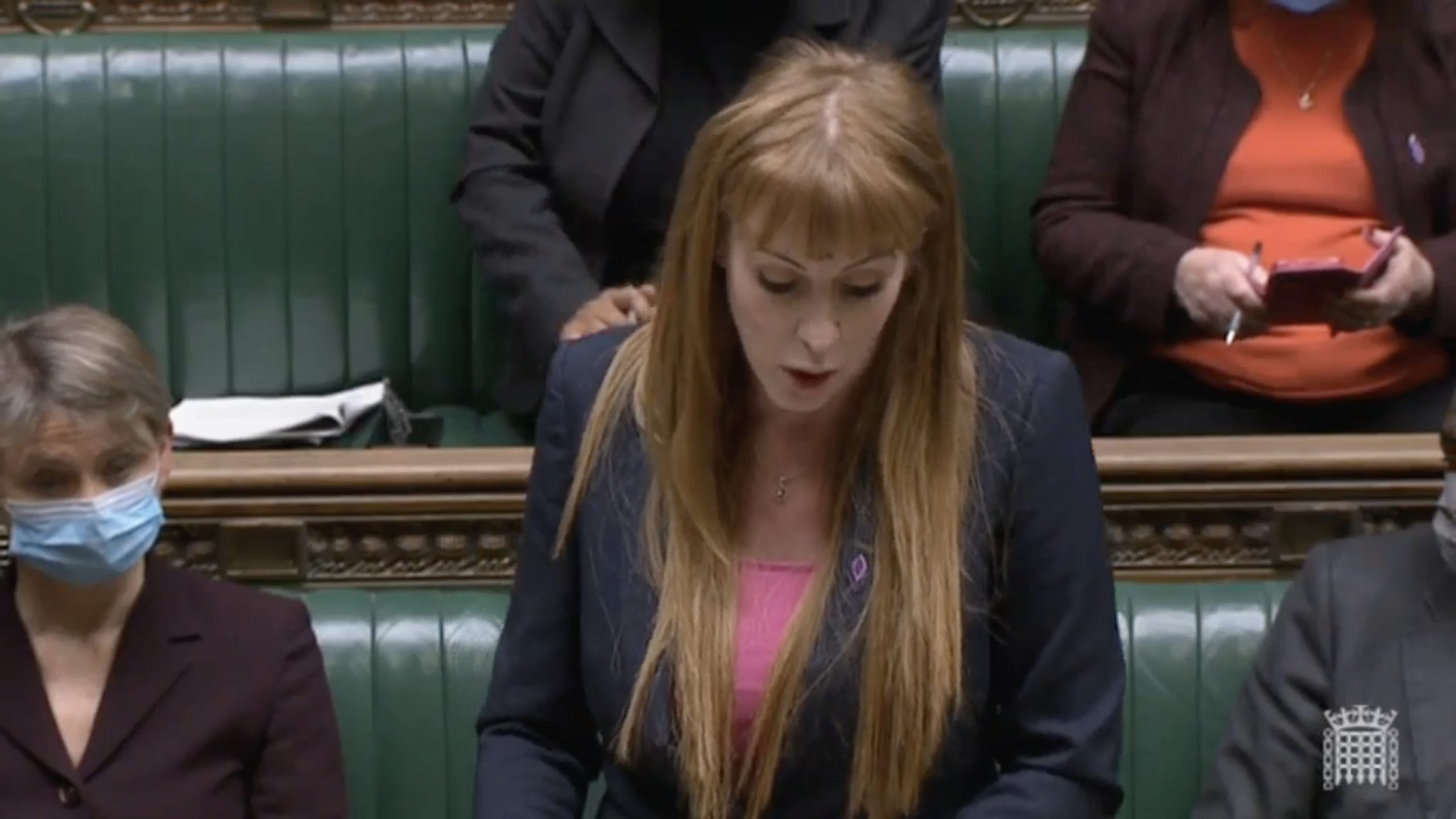 Rayner told Michale Ellis, the paymaster general, that “the country have made up their minds”, and asked him “when will his party catch up?”