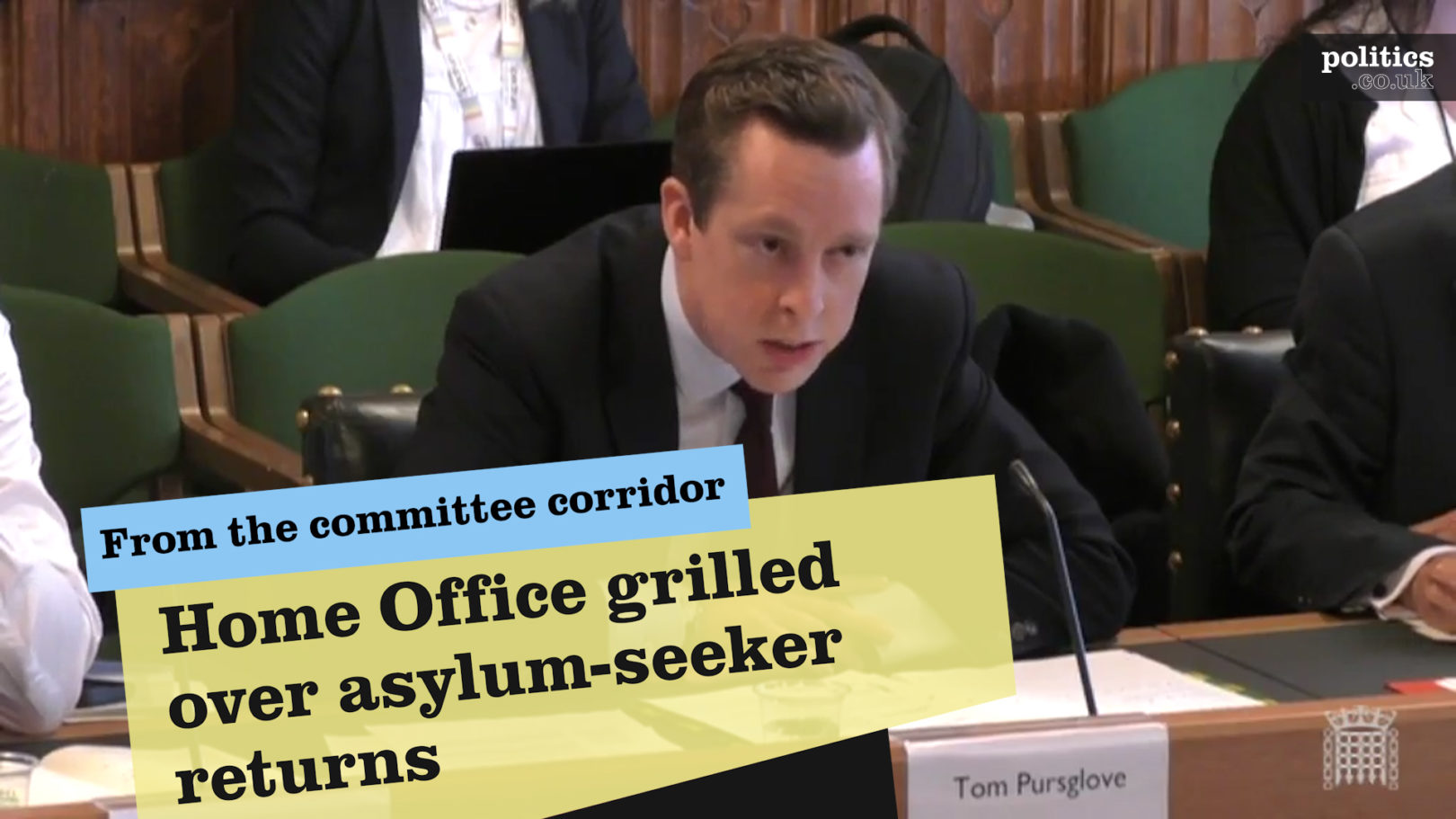 The Home Office has confirmed that only five asylum-seekers have been returned to the European nations in 2021, amid post-Brexit difficulties on a returns agreement.

Tom Pursglove, the parliamentary under-secretary of state for Immigration, confirmed to the home affairs committee that illegal Channel crossings rose to 23,000 this year, compared to 8,500 last year.

Despite the rise, Pursglove acknowledged that due to the absence of a post-Brexit agreement, only five asylum-seekers had been returned to European countries this calendar year.

Previously, the UK was able to return asylum seekers to be processed in the first EU country they entered, under an arrangement known as the Dublin Regulation.