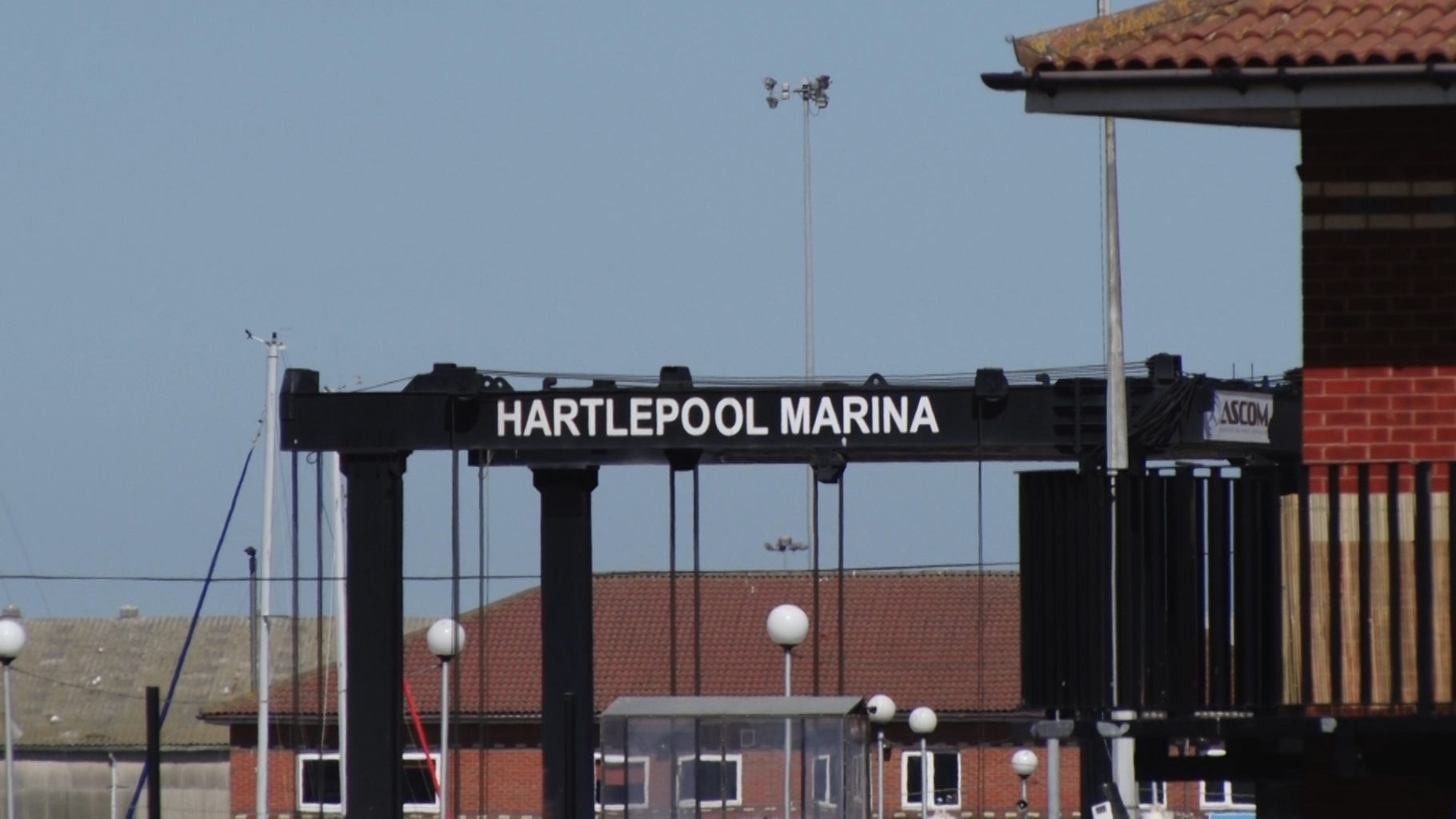 Labour’s traditional heartlands are under threat. In next week’s by-election in Hartlepool, they are at risk of losing another key seat in the North.

Labour has held Hartlepool since the seat’s formation in 1974, but a recent poll by Survation revealed a seven-point lead for the Conservative candidate, Jill Mortimer.

If Labour loses Hartlepool on May 6th, what does it mean for Keir Starmer and the party’s crumbling red wall?