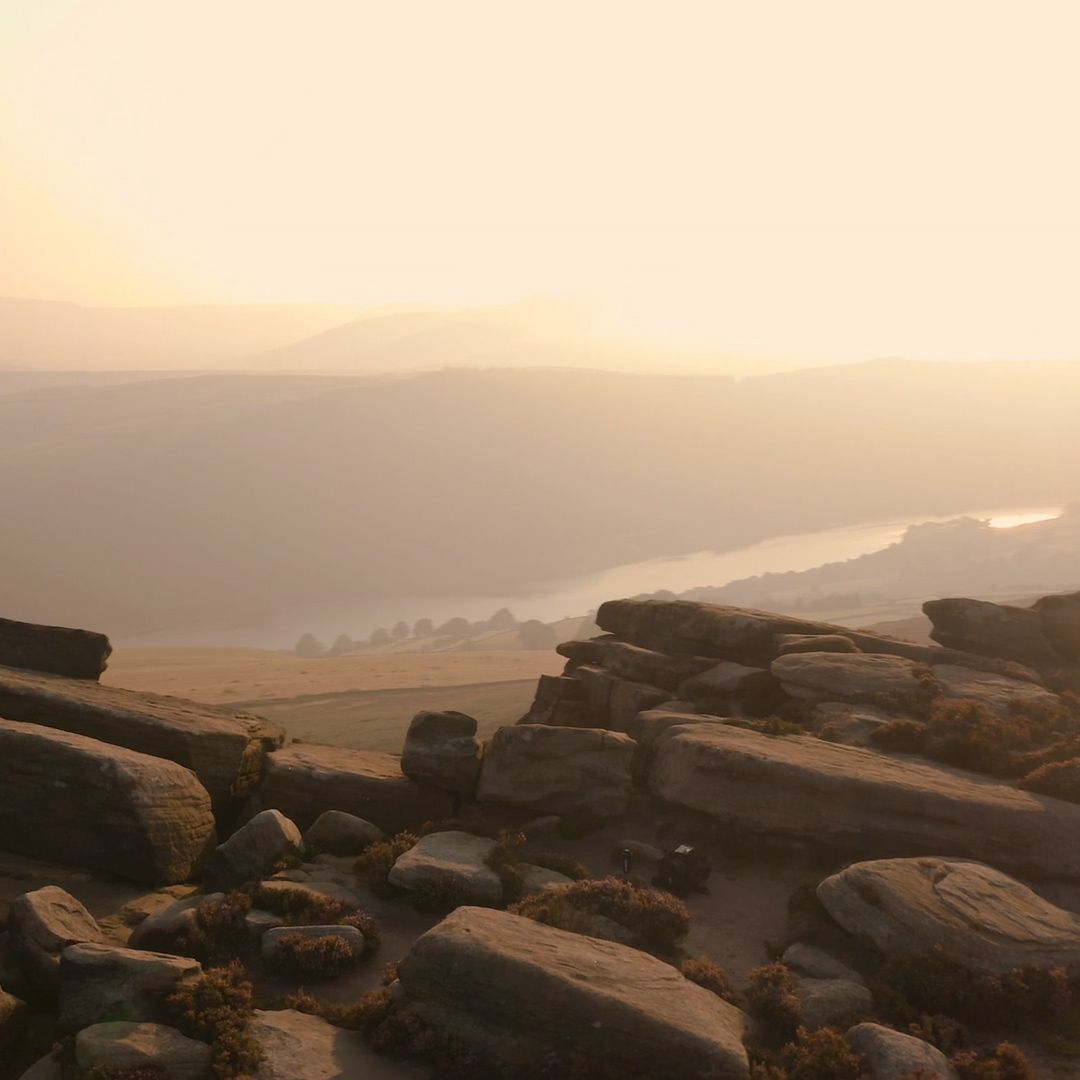 Right To Roam – A right under threat?

There are fears the controversial police, crime, sentencing and courts bill could pose a threat to the right to roam in the countryside.

The right was fought for by groups such as the Ramblers, who were among those who marched on Kinder Scout in the Peak District in 1932, laying the foundations for the modern rights to roam.

Discussing the history of the right to roam movement, the Labour MP for Sheffield Hallam Olivia Blake said the policing bill “puts those wins that were won and hard-fought for at risk”, calling it a “regressive step backwards”.