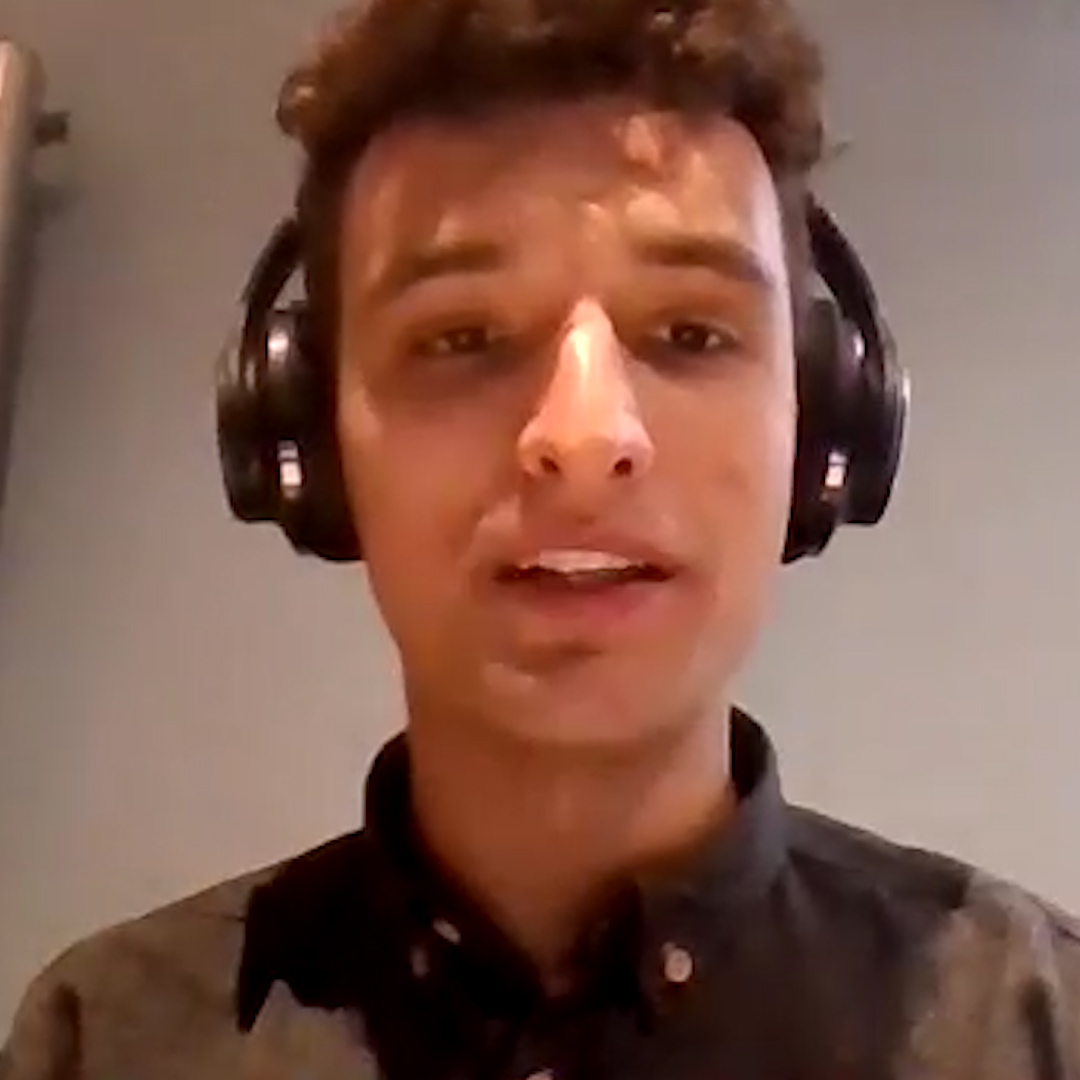 Voter ID is a ‘wrecking ball to political equality’

The government’s plans to bring in voter ID have been described as “taking a crowbar to our democracy.”

The Electoral Reform Society says it will disenfranchise millions of voters on top of those who are already missing out.

We spoke to Josiah Mortimer, head of communications at the Electoral Reform Society, about the plans and what must be done to engage people politically.