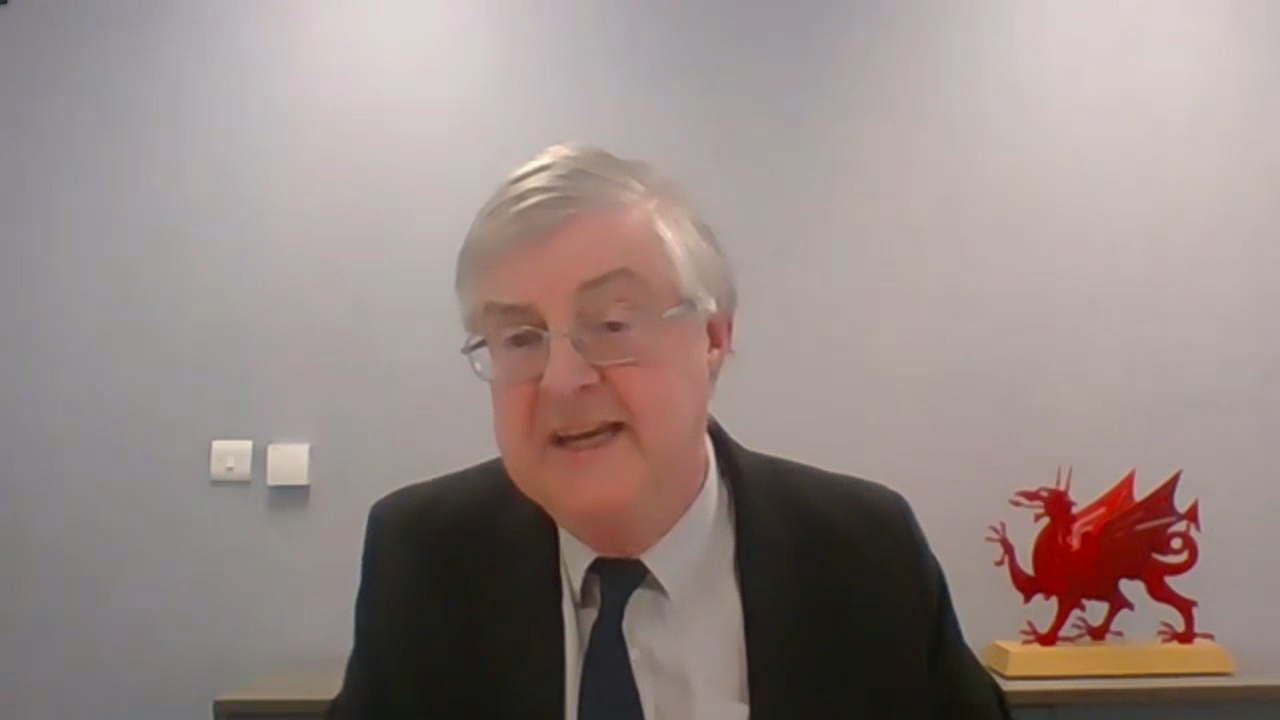 Mark Drakeford was involved in an angry exchange with the new Welsh Conservative leader Andrew R. T. Davies over the ‘facts’ of Wales’ vaccination rollout.

The first minister rebutted accusations from Mr Davies that the Welsh government lacked urgency in their vaccination programme.

Mr Drakeford said that the Welsh Conservatives had ‘reverted back to the 19th century’ in comparing Wales’ efforts to England’s record.