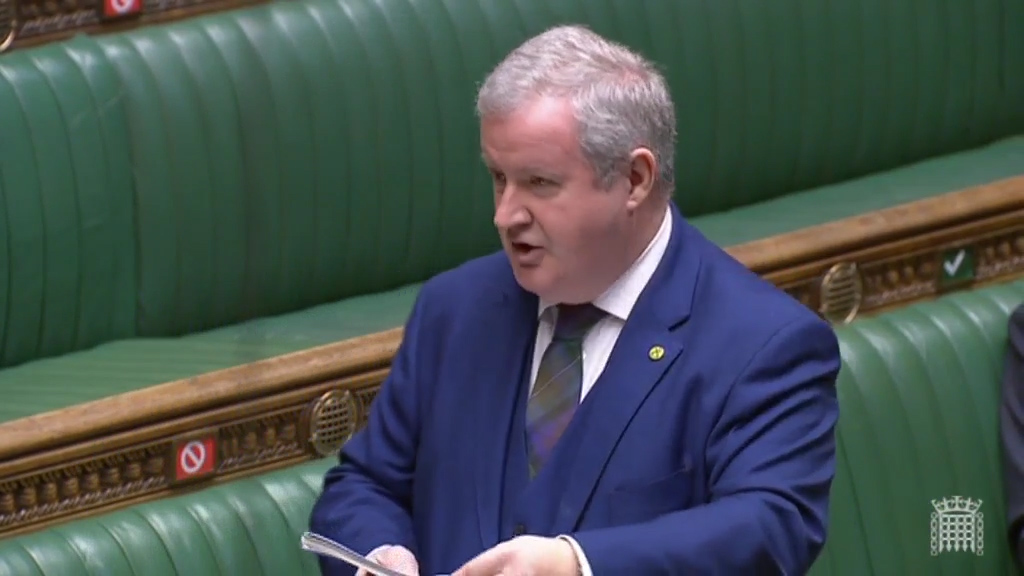 On the 30th December, the House of Commons overwhelmingly passed a historic trade deal with the EU, by 448 votes. The deal marks the end of a significant chapter in the history of Brexit.

All eyes will now inevitably turn to the next phase of the Brexit story, and the future of a fragile, Brexit-scarred union.

Ian Blackford, the Scottish Nationalist Party leader in Westminster, used the debate to set out the SNPs renewed determination to secure Scottish independence following the vote.