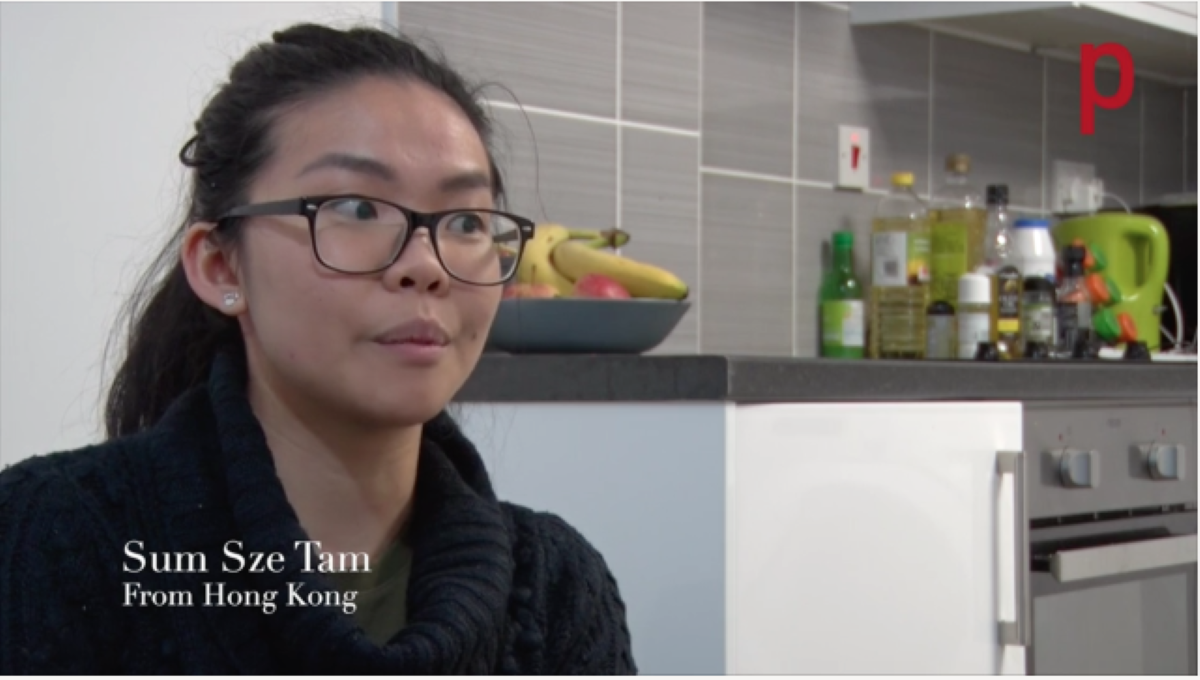 Watch: How the £35,000 income threshold for migrants could affect me

Sharmin moved to the UK from Kuala Lumpur almost five years ago and now has a successful career in PR. Sum Sze came from Hong Kong to study journalism at Cardiff University before starting a job at a Chinese firm in London.

Their lives may sound entirely different, but they're both non-EU migrants who would be affected by new rules due to come into force this April.

Plans from Home Secretary Theresa May stipulate that people from outside Europe who have been living in the UK for more than five years must be able to prove they are earning more than £35,000 a year.

While there are exemptions for those working in sectors with a shortage, the move has caused public backlash, with a petition reaching more than 100,000 signatures and prompting a debate in parliament.

But what will these changes mean for non-EU migrants currently living in the UK?