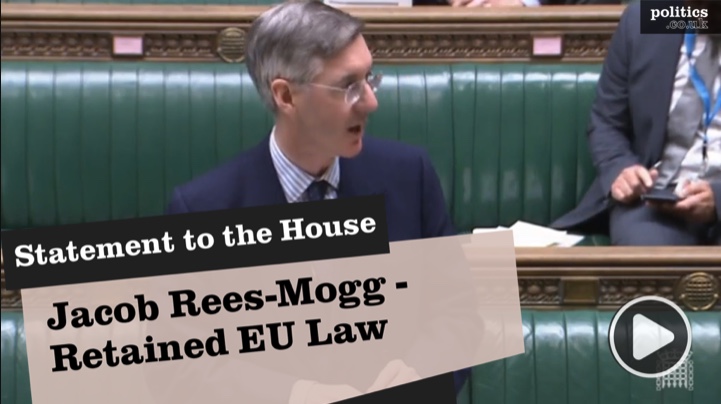 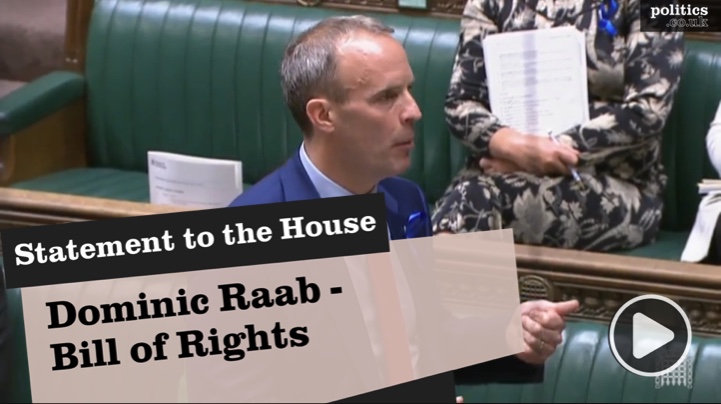 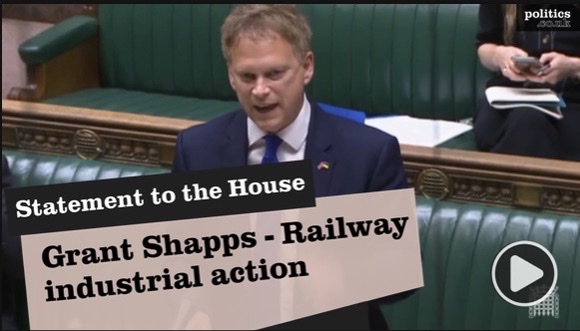 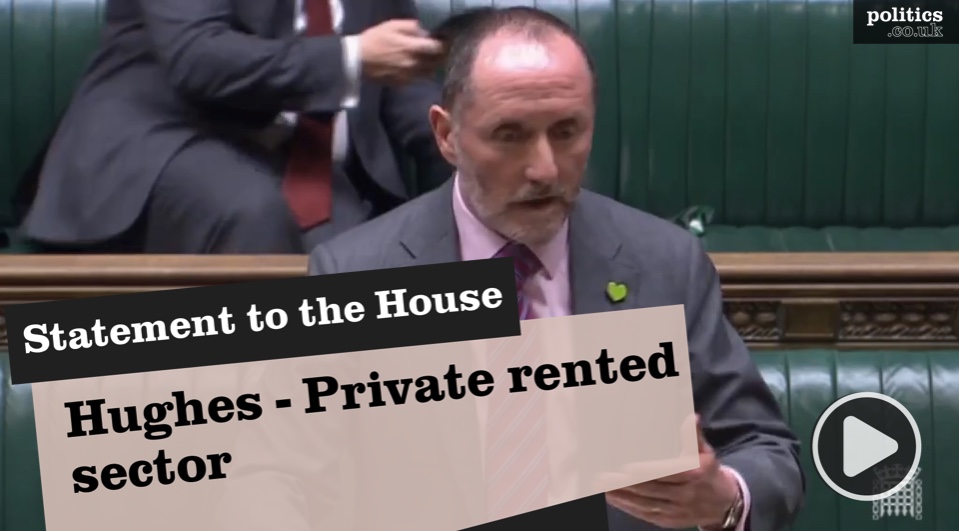 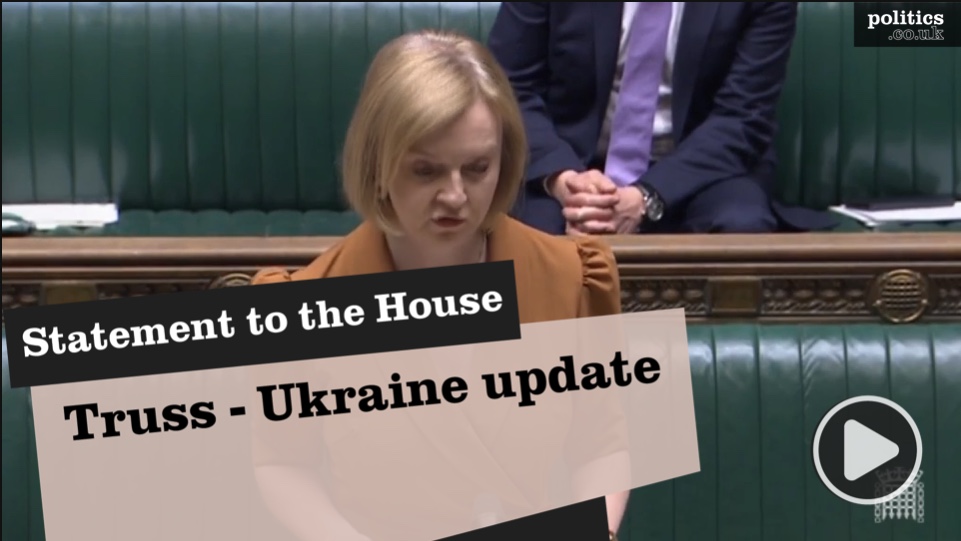 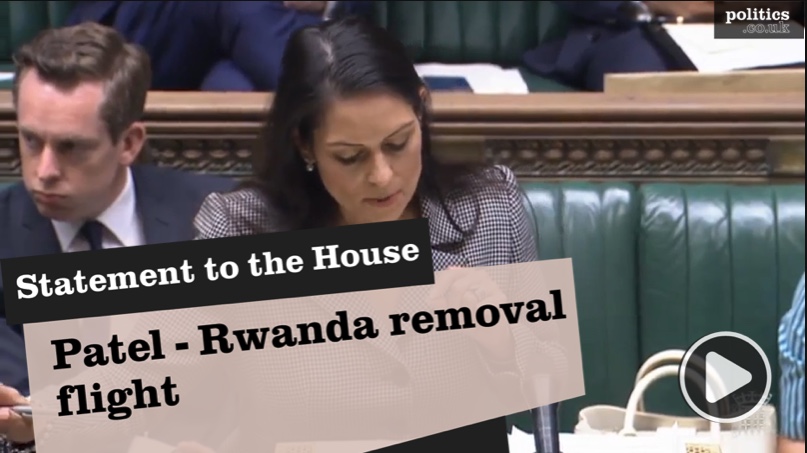 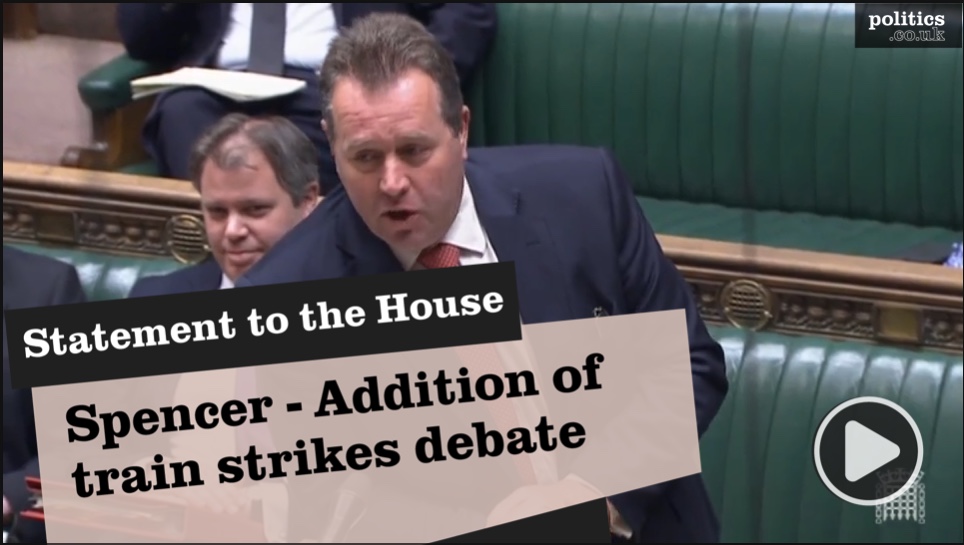 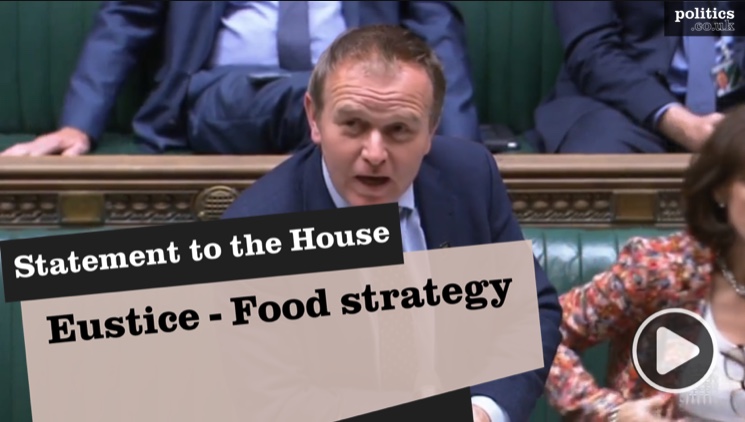 In a statement to the House of Commons, food secretary George Eustice assured MPs of his confidence in retaining the UK’s “national resilience” when it comes to food security. Eustice laid out plans to maintain the UK’s level of producing “74% of what we consume”. This was a plan criticised by Labour for “how little… Read more » 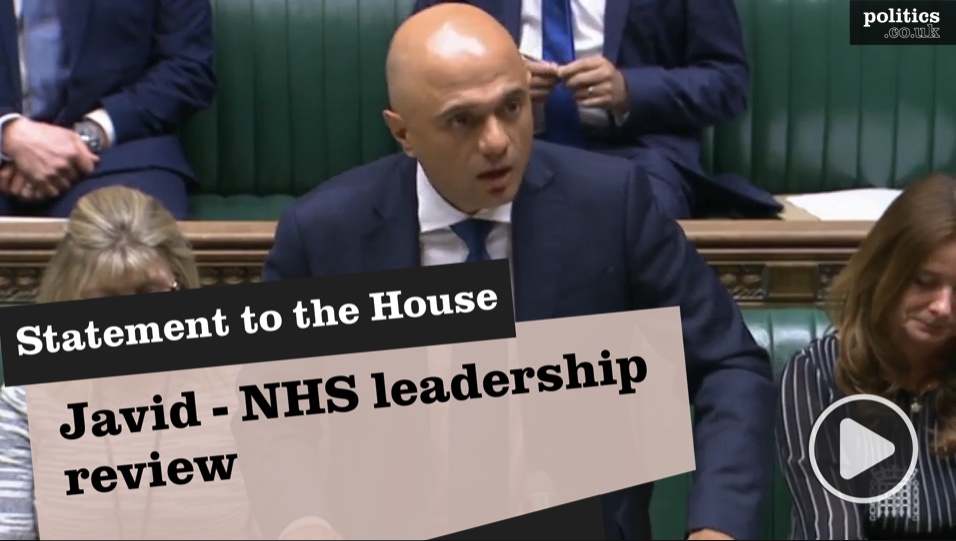 Javid and Streeting accuse one another of pursuing party leadership

In a statement to the House of Commons, health secretary Sajid Javid revealed plans to “level up” the experience of NHS patients across England through implementing the recommendations of an independent leadership review.  Shadow Secretary Wes Streeting accused Javid of throwing “red meat” to the backbenchers in a bid to win them over for a… Read more » 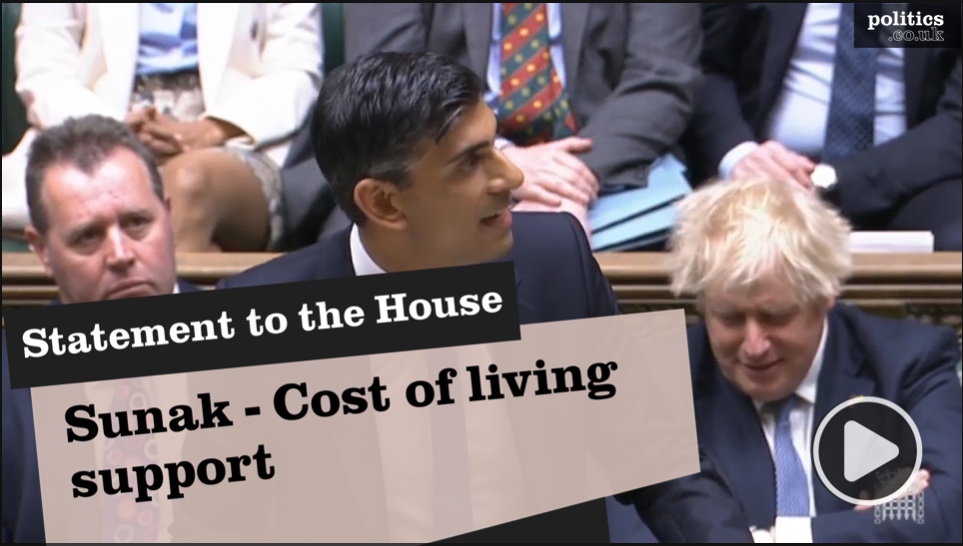 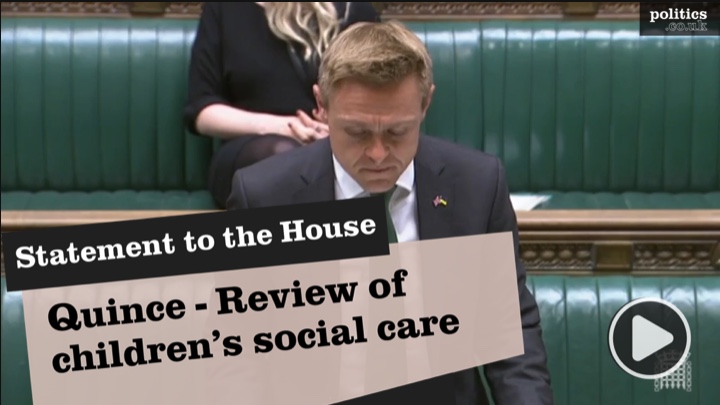 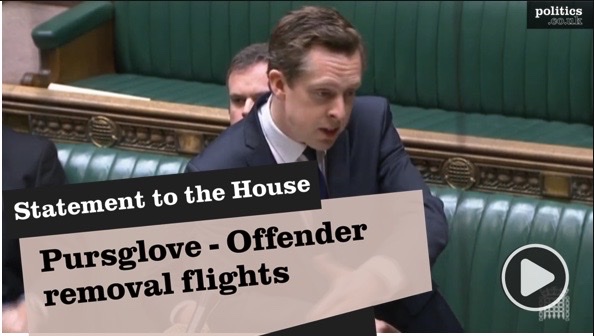 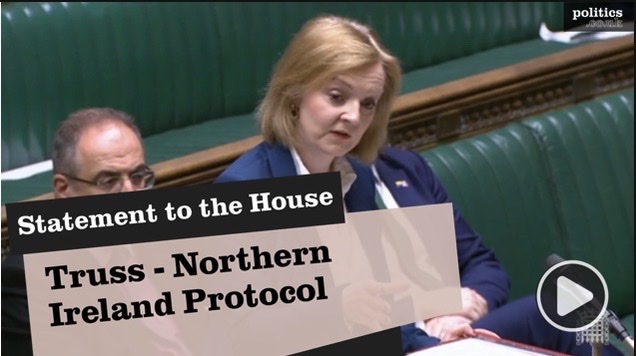 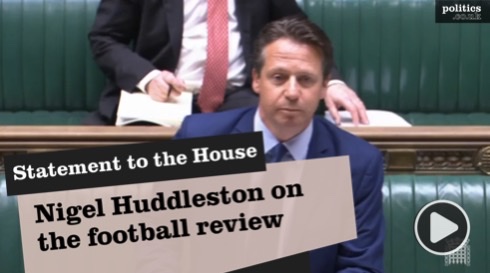 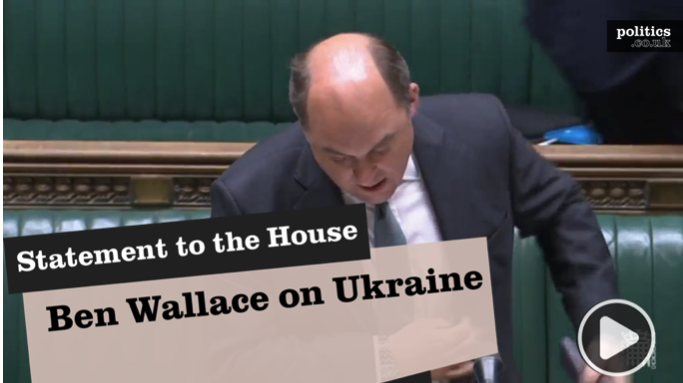 Defence Secretary: ‘We will do everything we can’
Ministerial statement 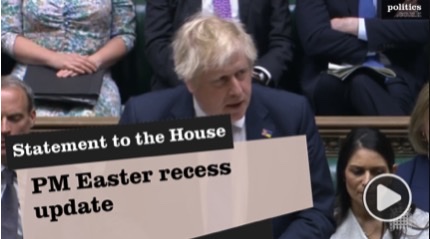 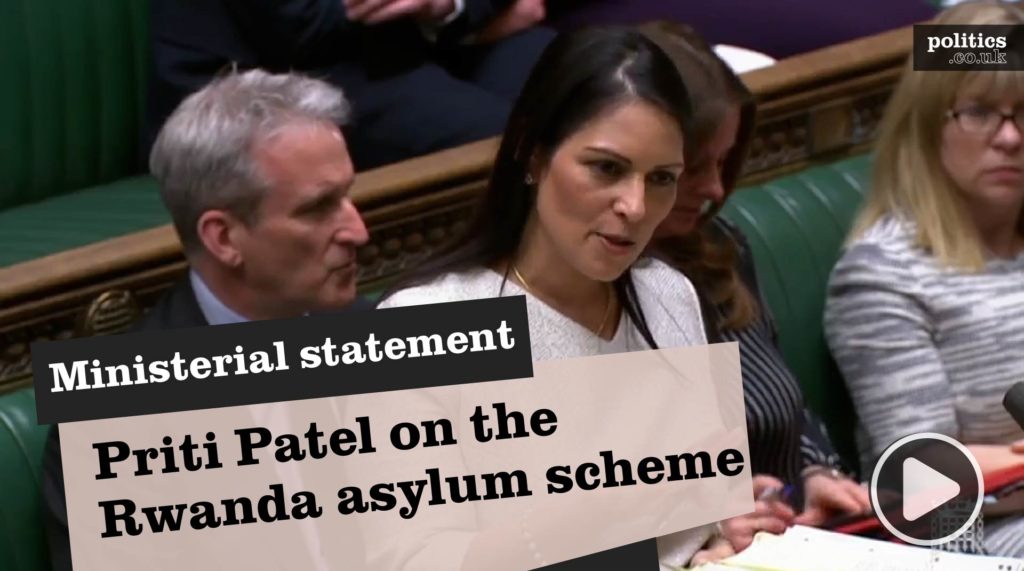 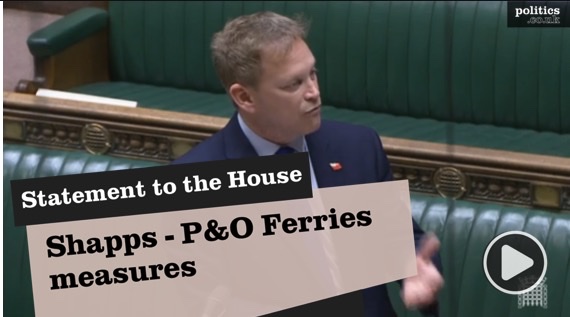 Shapps to P&O Ferries: ‘The game is up’
Ministerial statement 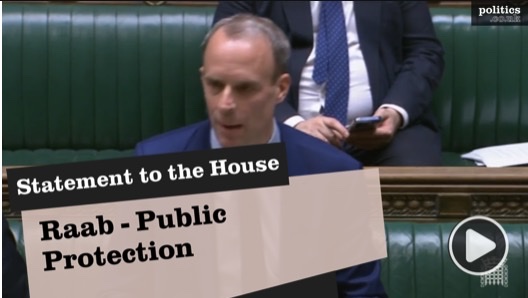