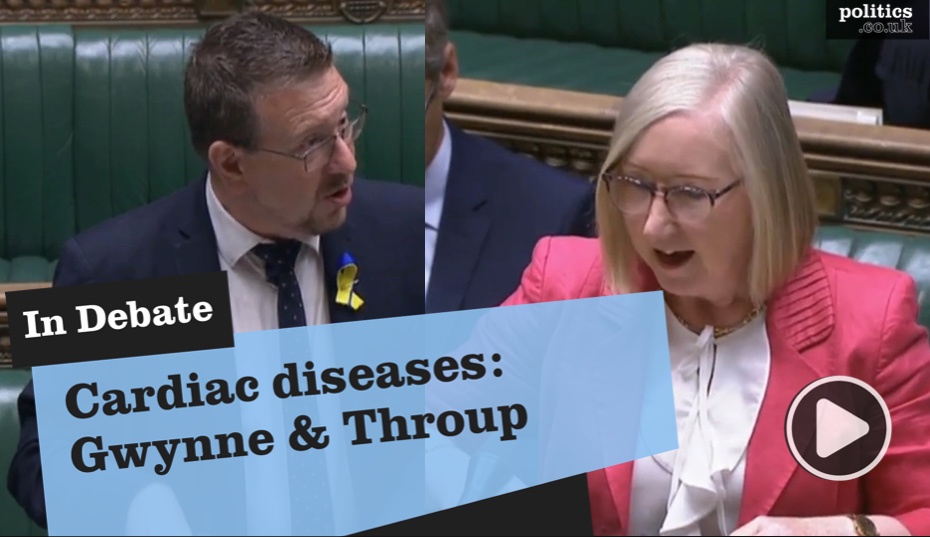 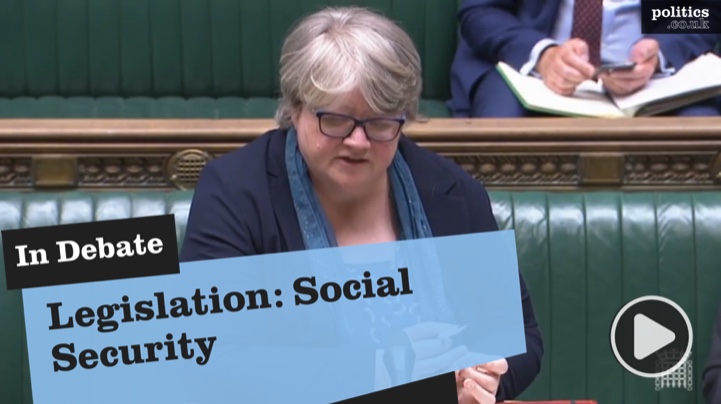 Coffey lays out cost of living support
Debate in 3 minutes 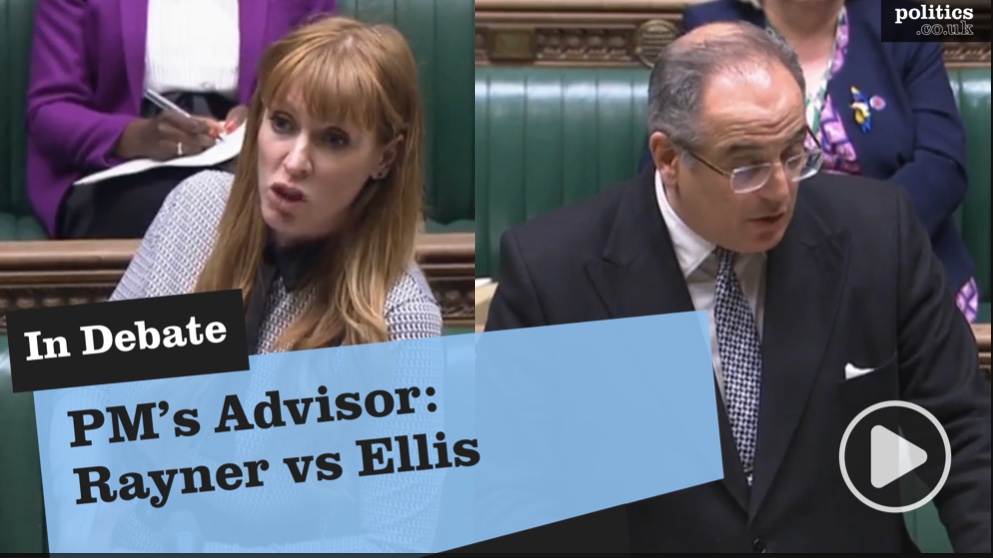 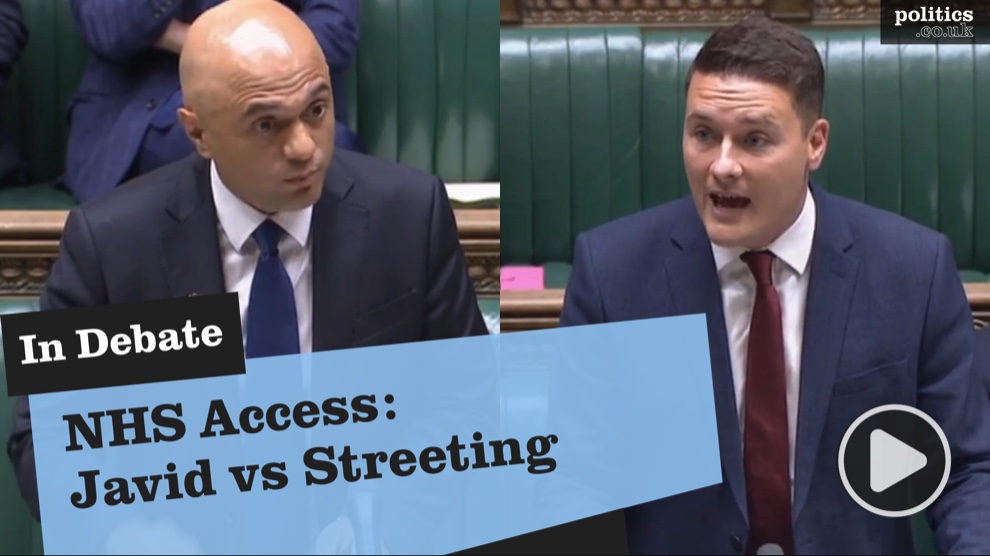 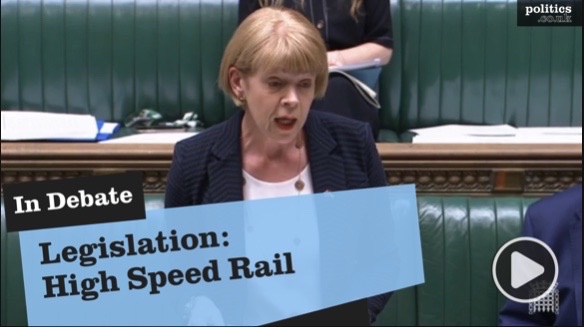 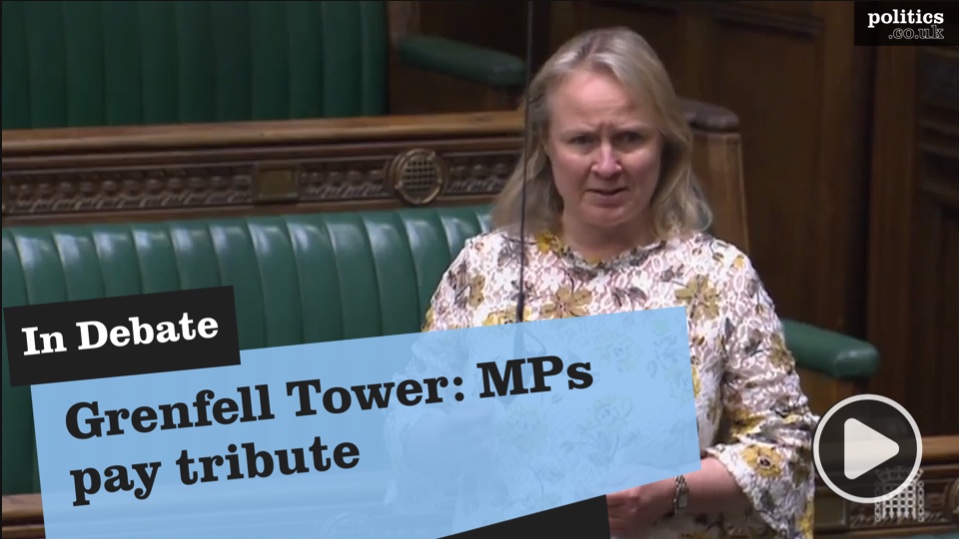 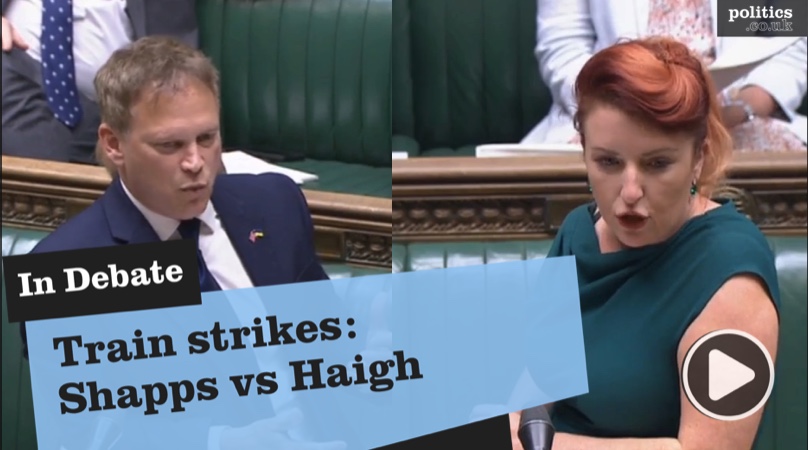 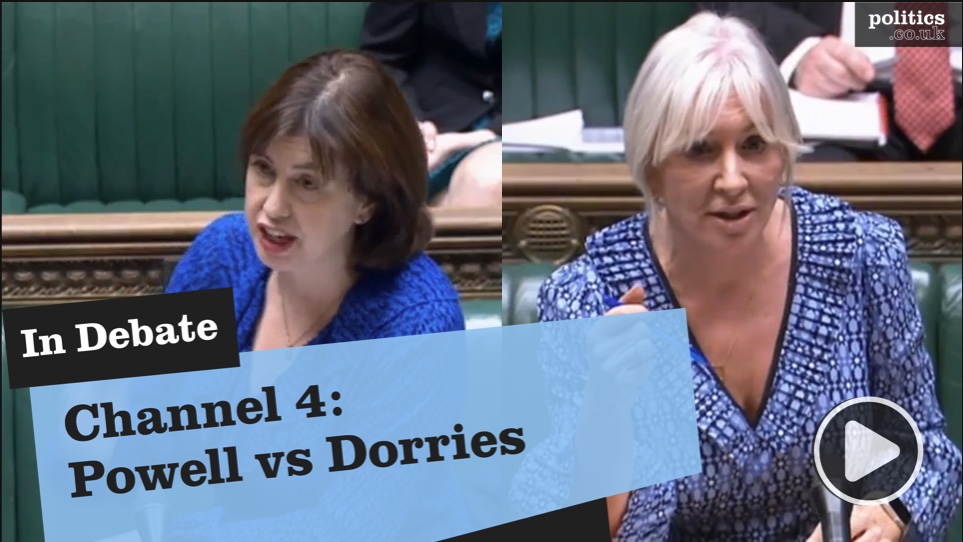 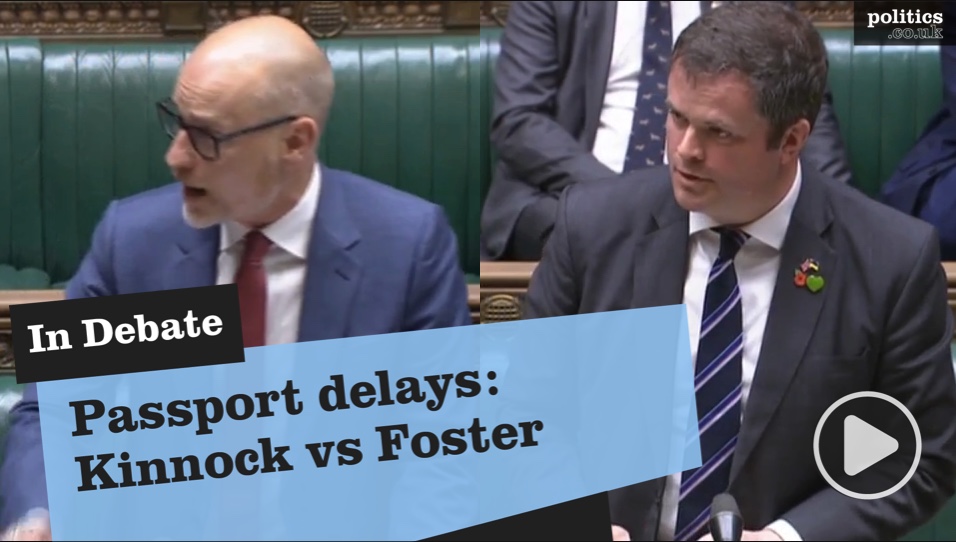 In Tuesday afternoon’s opposition day debate on passport delays, home minister Kevin Foster accused Labour of focusing on the “party political”. Shadow minister Stephen Kinnock, who started the debate, told the House of Commons that the government “failed to plan and inevitably failed to deliver” on a surge in demand for passports this year. Foster… Read more » 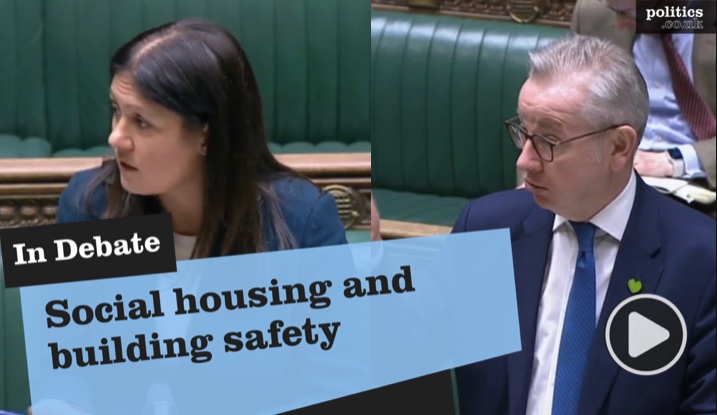 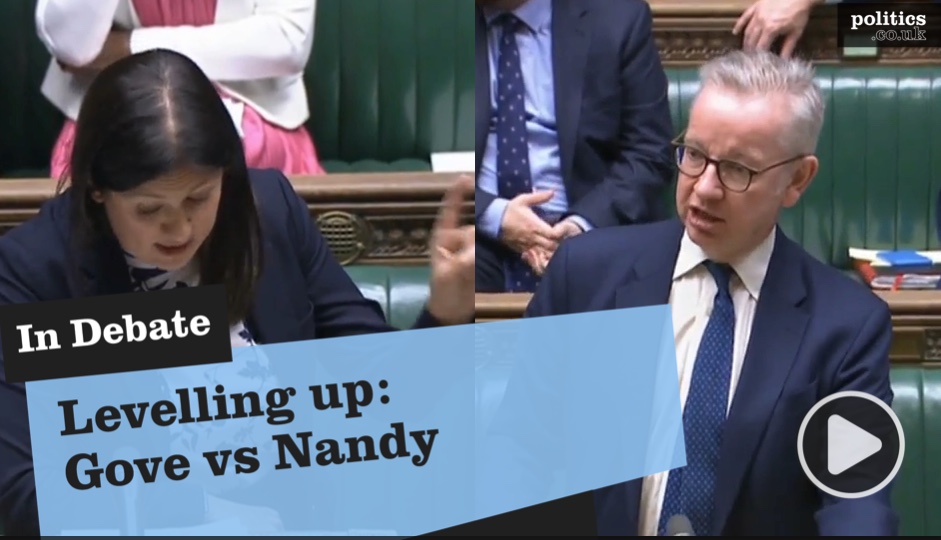 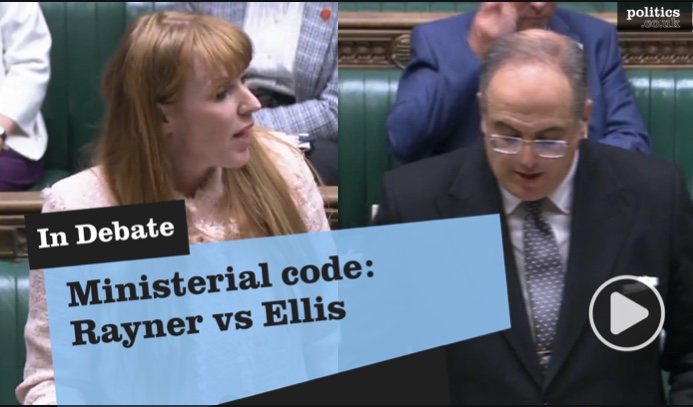 Paymaster General: ‘The prime minister enhances the role of his office’
Debate in 3 minutes 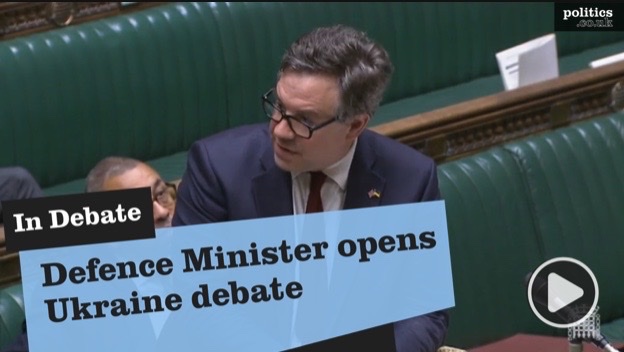 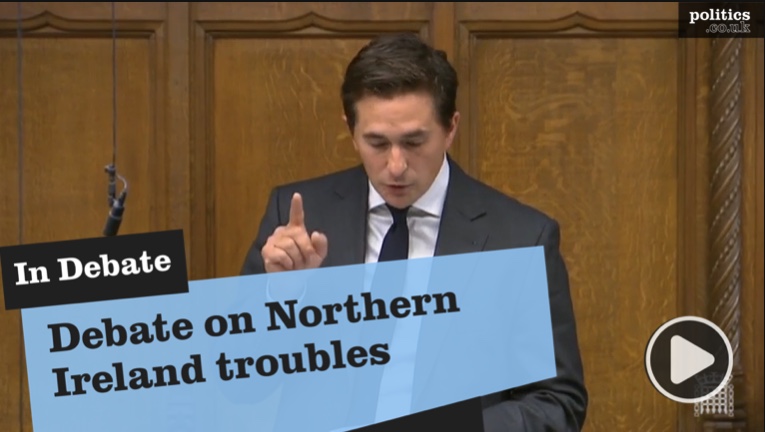 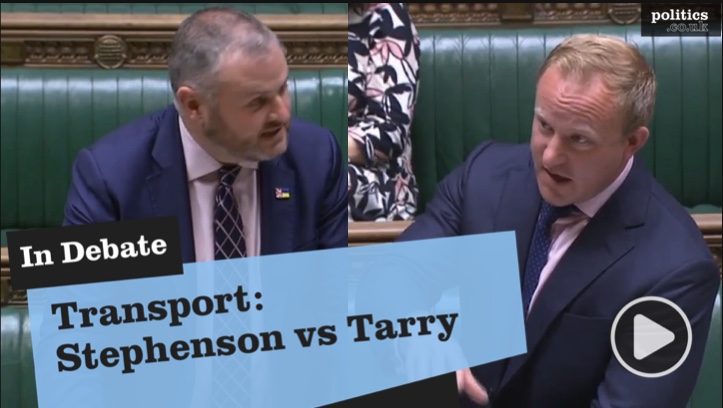 Labour calls for nationalisation of public transport
Debate in 3 minutes 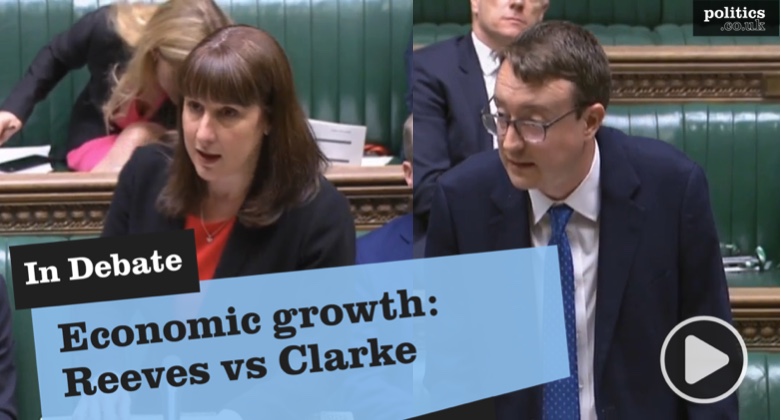 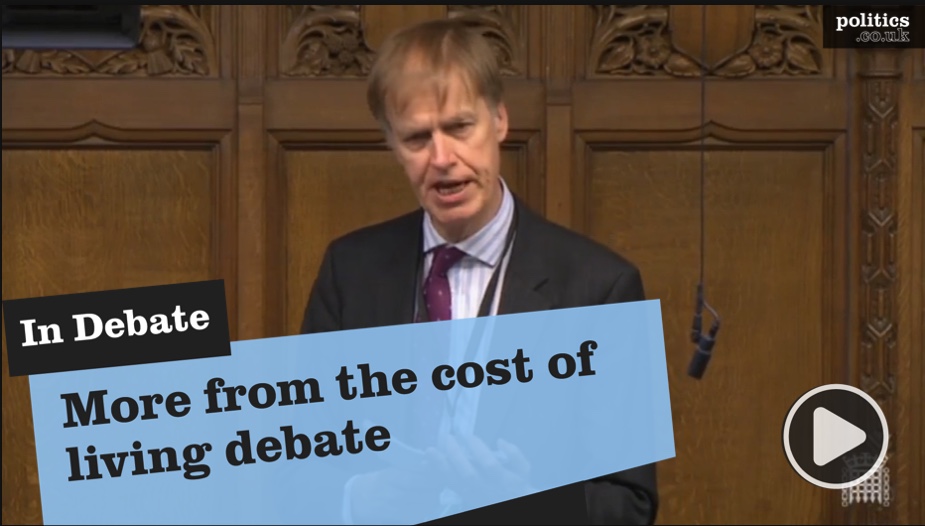 Cost of living debate: Proportion of average earnings lower than when Lloyd George was PM
Debate in 3 minutes 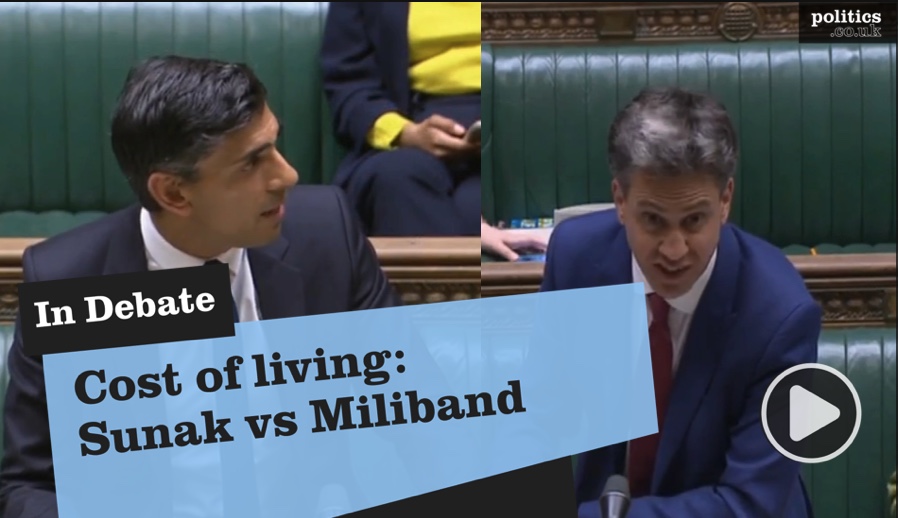 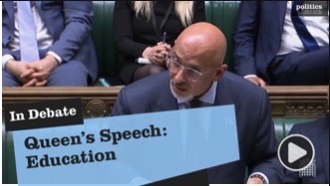 Government under fire for ‘poverty of ambition’ in education plan