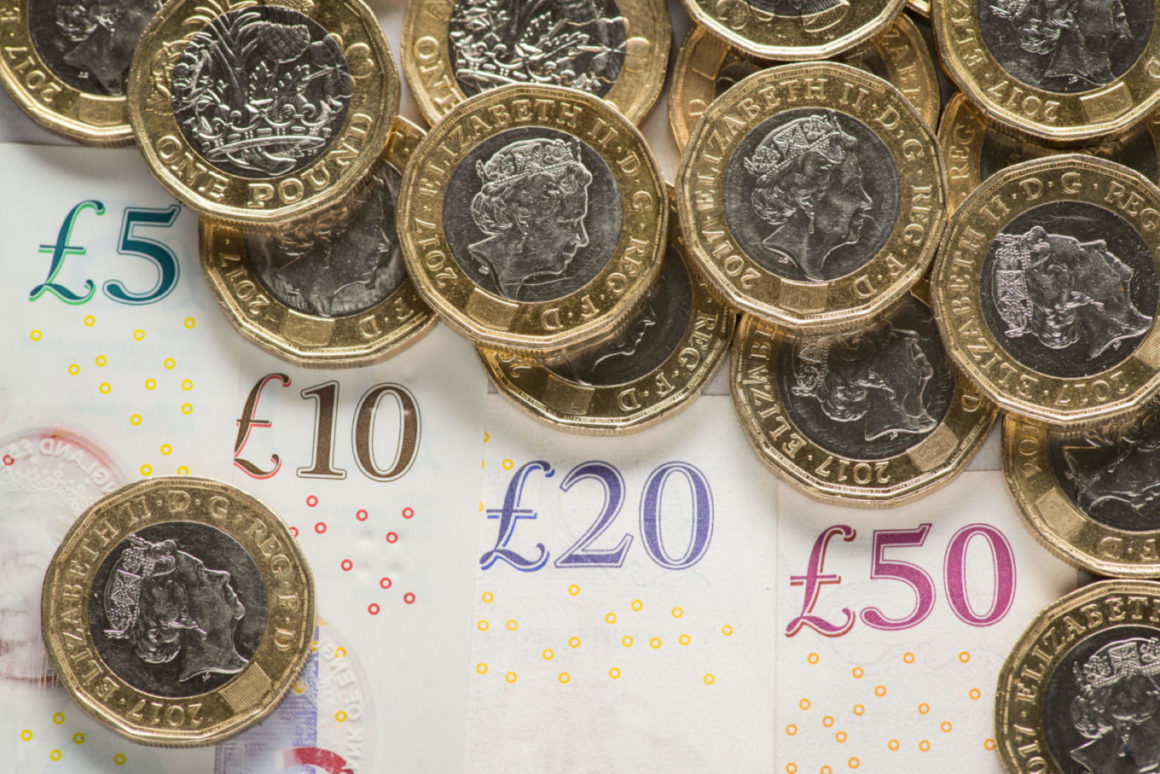 Do MPs earn enough money? It is a question that is polarising opinion in Westminster, as revelations of MPs second jobs show that many earn five and six-figure salaries aside from their day job.

The father of the house, Sir Peter Bottomley, has in recent weeks called for MPs to be paid more to prevent them from taking lucrative second jobs and to avoid further conflicts of interest.

It may be hard to believe that MPs are struggling to make do with over £80,000 a year, a salary that puts them firmly in the top 5% of earners in the UK.

But how do MPs salaries compare with other professions in the UK?