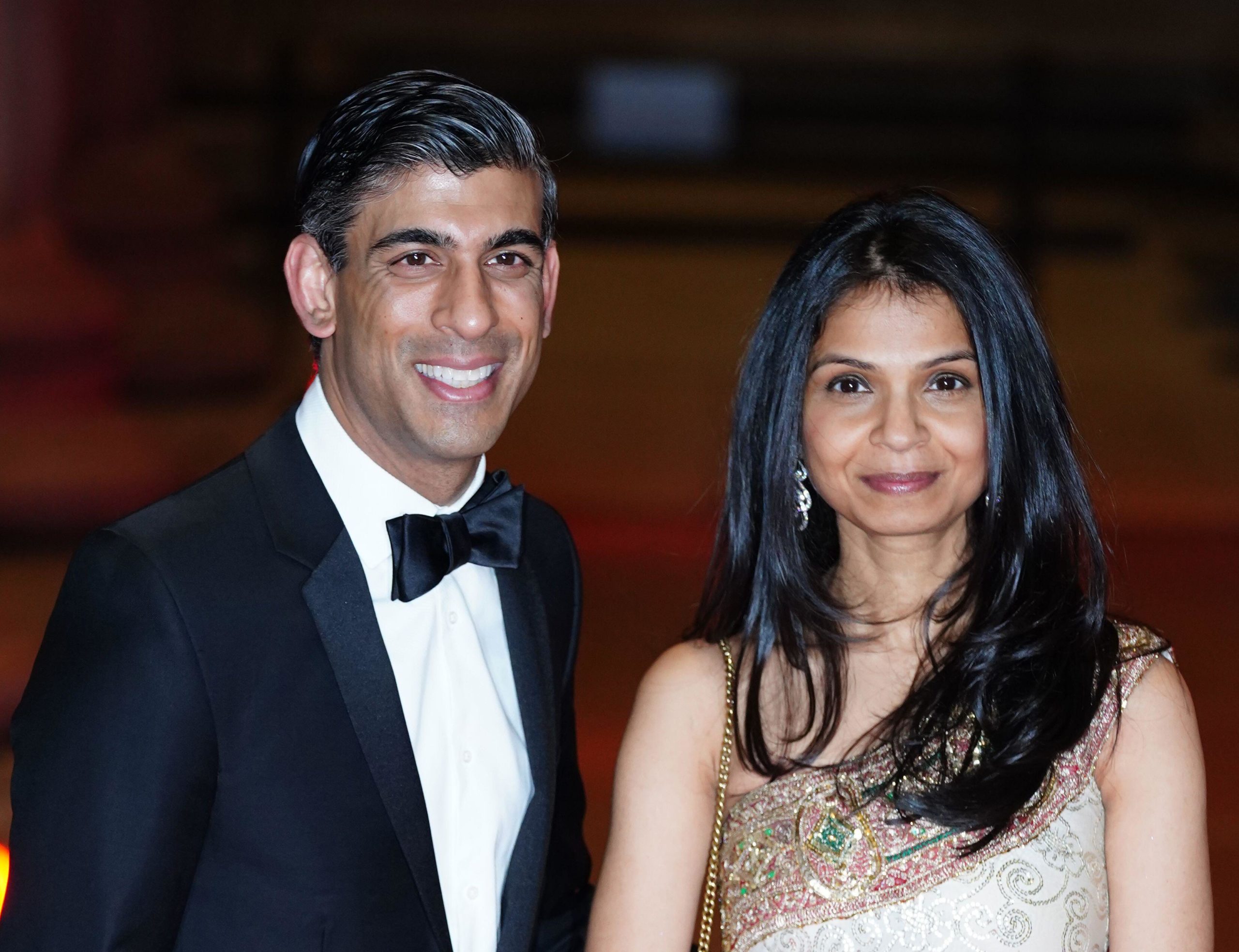 The business secretary has denied that the chancellor’s wife is “sheltering” from taxation by holding a non-domicile status.

The arrangement means Murthy is not subject to UK inheritance tax and is able to circumvent tax on overseas investments and rental income.

Kwasi Kwarteng was quizzed over reports that Akshata Murthy held the status status since as recently as April 2021, but seemed to brush off concerns. He stated that the public would “draw their own conclusions” regarding the situation. He said that “there is no hint of any wrongdoing at all” in Rishi Sunak’s wife holding the status.

When asked if Murthy was “sheltering” herself from UK tax demands, Kwarteng told the BBC earlier today: “I don’t think that is true at all. Sheltering sounds as if you are evading things.

Labour have complained that it is “staggering” that Sunak’s family “may have been benefitting from tax reduction schemes”.

Commenting on the reports, shadow climate change secretary Ed Miliband told Sky News today that “legitimate questions… need to be asked of Rishi Sunak” regarding his wife’s status, adding: “I think it is legal, but is it right? That is the question your viewers will be asking.”

Murthy’s spokeswoman has said she pays all taxes she is legally required to.

While studying for an MBA at Stanford University, Sunak met his future wife, the daughter of Narayana Murthy, Indian billionaire and co-founder of IT services giant Infosys.

Murthy and Sunak were married at a two-day traditional wedding ceremony in 2009, in Bangalore. The couple have two daughters.

Sunak was previously a director of investment firm Catamaran Ventures, owned by his father-in-law.