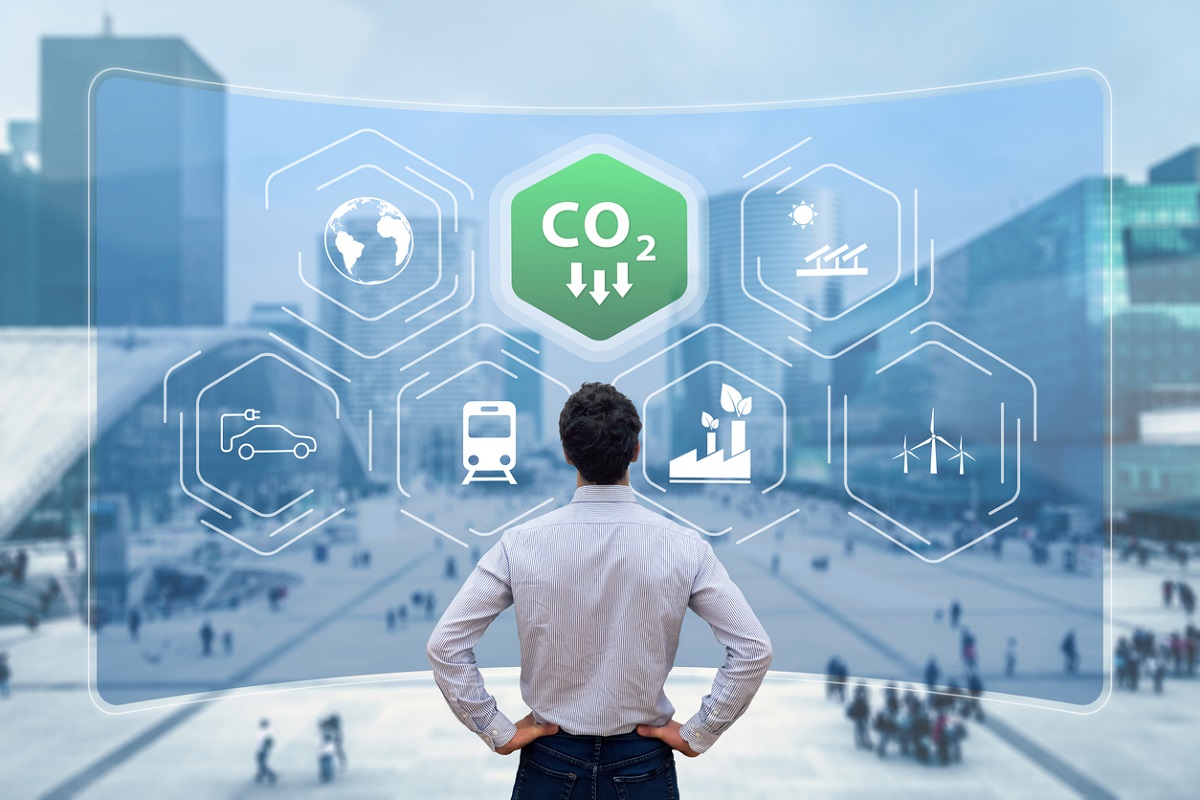 Free public transport is one of a number of people-centred initiatives that would help to get the public on board with the UK’s net-zero targets, according to a cross party commission.

In a new report published today, politicians from the Conservatives, Labour and the Greens make the case for delivering action to tackle climate change in a way that improves people’s everyday lives.

‘Fairness’ must be at the heart of the drive to hit the net-zero carbon emissions target by 2050, and without it the public could wield an effective ‘veto’ on its delivery, they warn.

The report by the Institute for Public Policy Research’s Justice Commission was compiled following a series of ‘citizens juries’ held in four areas  – Essex, south Wales, Aberdeenshire and Tees Valley – most likely to be impacted by the move to net-zero.

With just over 100 days until the government hosts the COP26 climate summit, ministers have no clear plan for ensuring the impacts of climate change are distributed fairly, nor to make the most of the economic opportunities the net zero target brings, they warn.

The report makes more than 100 recommendations that would help to create a “people’s dividend” from the move to net zero.

These include making local public transport free to all users throughout the UK by 2030, with free bus travel by 2025 as a first step.

It recommends a green version of the government’s Help to Buy scheme, worth £7.5 billion a year, to help households switch to greener heating alternatives, invest in insulation and move to greener modes of transport.

Workers in high carbon industries should be given the right to retrain for new low-carbon jobs, with businesses also receiving support to make the transition.

The commission also recommends the creation of a UK-wide climate and nature assembly, as well as a new law ensuring all businesses and policy decision take account of their impact on future generations.

Labour’s Hilary Benn, one of the commissions co-chairs, said: “People must be at the heart of the UK’s rapid transition to net zero, or else – to put it bluntly – it won’t succeed.”

Green Party MP Caroline Lucas, also a co-chair, said: “We can’t afford to fail in this endeavour, but we will not succeed unless the plans we make are fair to everyone and make the UK fairer for all.”

Former Conservative MP and the third co-chair, Laura Sandys, added: “This should be a positive moment for everybody – while making the far-reaching changes needed to combat the climate and nature crises, we can create good new jobs, build the businesses of the future and improve people’s health, their day-to-day surroundings and their wellbeing, everywhere.”