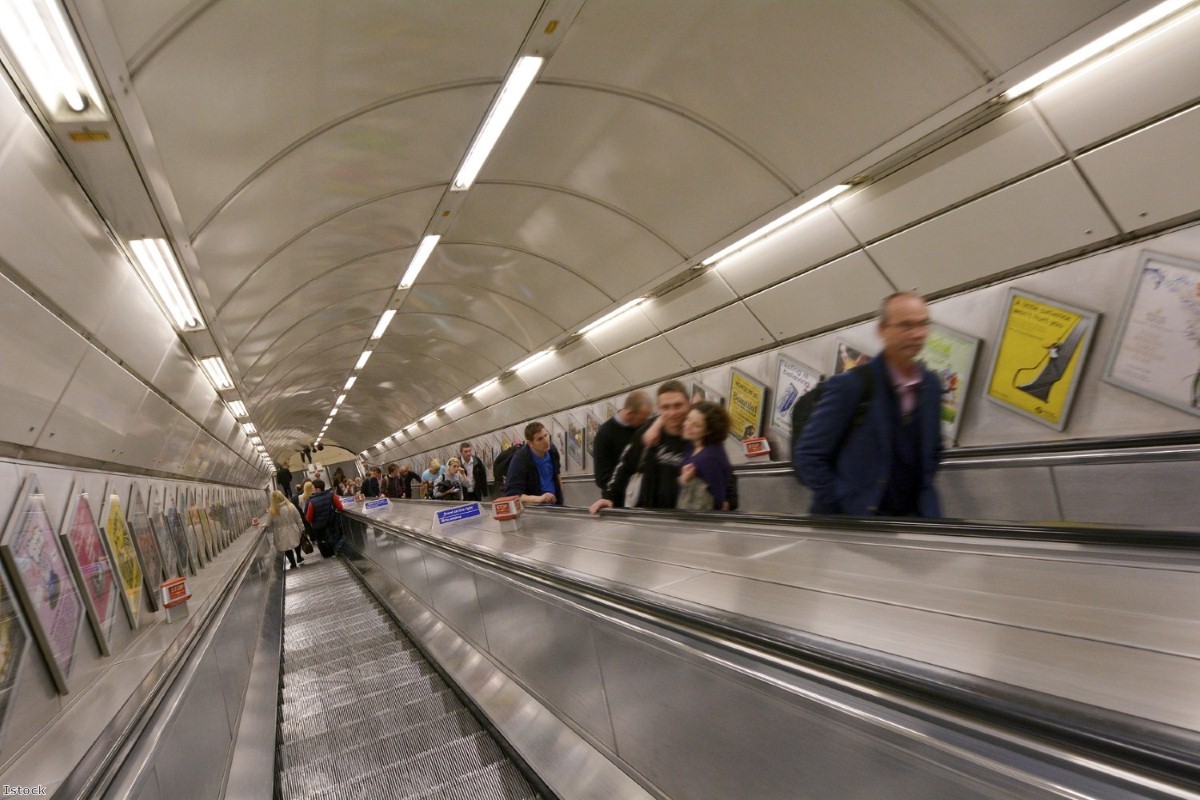 Sadiq Khan has banned all adverts which portray "an unhealthy body image" from appearing on London's transport network.

"As the father of two teenage girls, I am extremely concerned about this kind of advertising which can demean people, particularly women, and make them ashamed of their bodies," Khan said today.

"It is high time it came to an end. Nobody should feel pressurised, while they travel on the Tube or bus, into unrealistic expectations surrounding their bodies and I want to send a clear message to the advertising industry about this."

The announcement follows a campaign to ban adverts such as the infamous "Are you beach body ready?" ad which critics claimed portrayed women with 'unrealistic' bodies. The adverts, which appeared on the Tube last year, were defaced and parodied by campaigners.

And I saw a defaced 'Beach Body' ad in the wild! #eachbodysready pic.twitter.com/ZhwPxZ4tW1

Khan today also announced a new "advertising steering group" which will work with advertisers to ensure their future ads are "fit for London."

The new group will be made up of people who "reflect the full diversity of London" and will meet with major advertisers on a regular basis.

Transport for London said the ban was necessary as it was impossible for commuters to avoid such images, while traveling on the Tube.

"Our customers cannot simply switch off or turn a page if an advertisement offends or upsets them and we have a duty to ensure the copy we carry reflects that unique environment. We want to encourage great advertising that engages people and enhances the transport network."