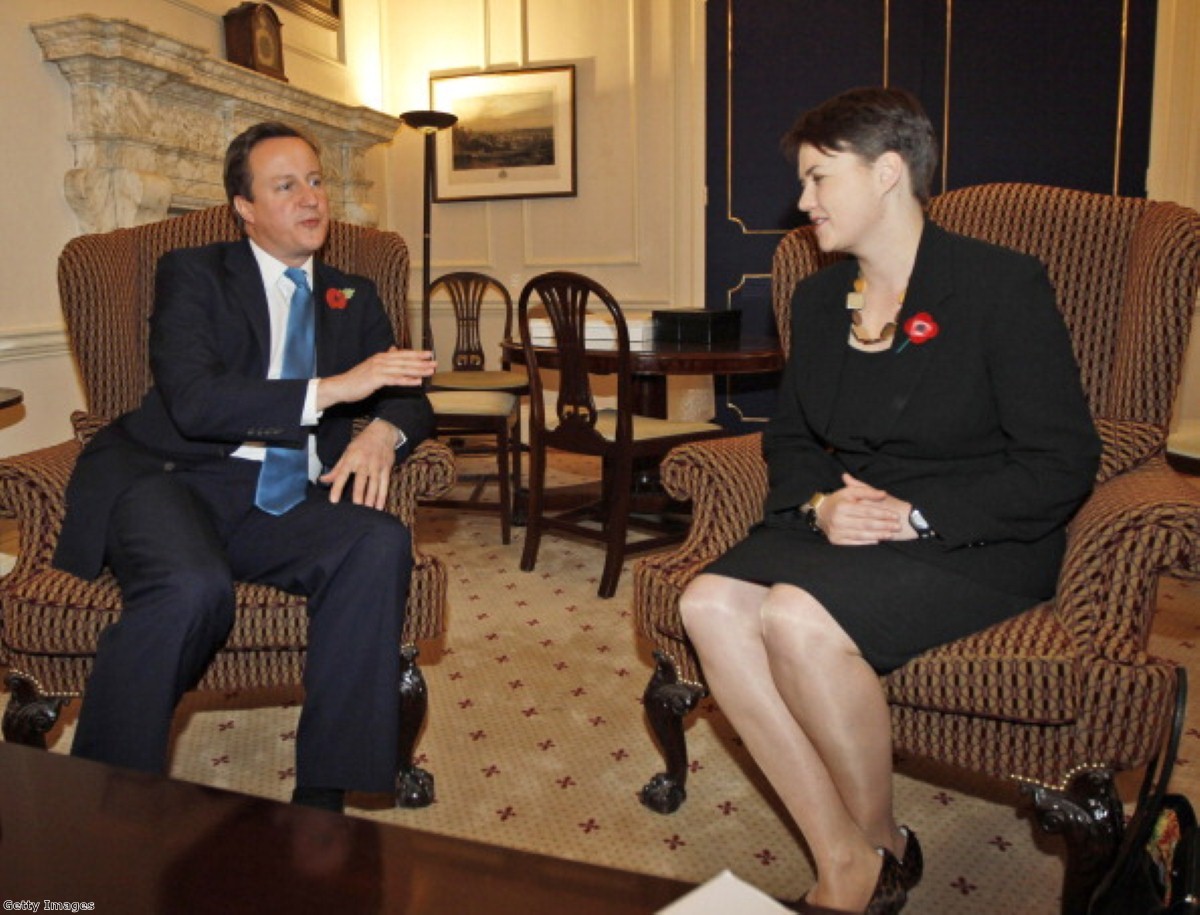 The leader of the Scottish Conservatives risked angering parents yesterday after she compared sending children to comprehensive schools to putting out the rubbish.

Ruth Davidson made the dubious comparison as she called for an end to the comprehensive system in Scotland.

"I've never understood that the body that takes out your bins – councils – is in charge of teaching our children,” she told the BBC.

She said the universal education system was to blame for the continued gap between poorer and richer children in Scotland.

"I think it is the comprehensive education system's fault. I've never understood why local authorities are in charge of schools," she added.

She said Scotland should not be "too proud" to adopt alternative education systems including the free school system pioneered by Michael Gove.

The Scottish government said they remain committed to the current comprehensive system in Scotland.

"We are confident that the continuing roll-out of Curriculum for Excellence, the new approach to learning and teaching in Scottish schools, will lead to greater achievement for all pupils in the years ahead. We are already seeing evidence of high standards of achievement in primary school," a spokesperson said.

The Scottish Conservatives continue to struggle, with just one MP north of the border.

The party has previously tried to distinguish themselves from the national party based in London.

In 2012 they ditched the party’s green tree logo in favour of a blue and red cross based on the Saltire.

However policies including a commitment to ending free prescriptions in Scotland have so far failed to gain the party any increase in support.