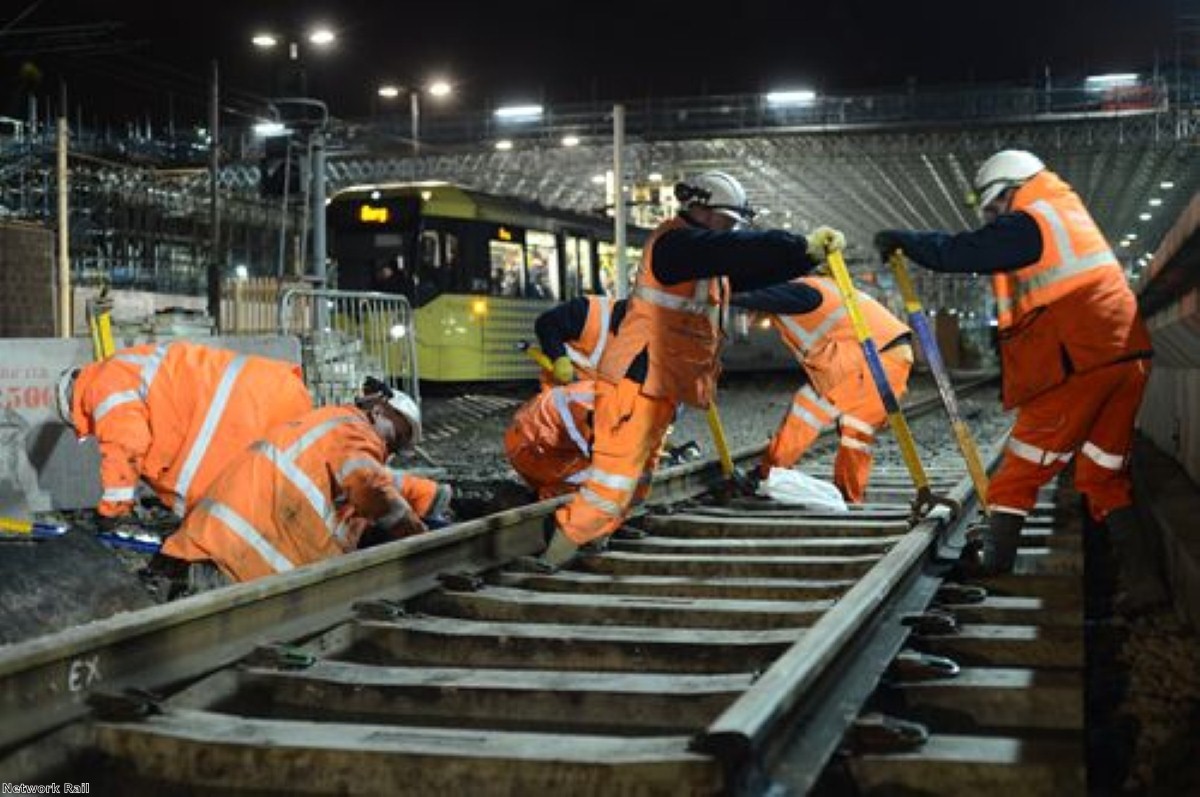 Zero hours contracts are stripping workers of employment rights and routinely paying them less than the minimum wage, a Commons committee has discovered.

The damning assessment of the Scotttish affairs committee said the rise in rise casual labour was "alarming".

"The overwhelming majority of zero hours contracts are abusive and exploitative and should be abolished," chair Ian Davidson said.

"In most cases their use is evidence of sloppy, lazy or incompetent management, who intimidate their workforce by keeping them insecure.

"Zero hours contracts put workers in such a vulnerable position that they are unable even to assert their lawful right to the meagre benefits these contracts offer.

"We heard how workers, without any kind of job security, were fearful of questioning the terms of their employment – even when they knew they were being treated unfairly – and that they were reluctant to challenge unsafe working conditions."

Evidence to the committe showed:

The committee heard that some Jobcentre Plus staff are pressurising job seekers into accepting work with no guaranteed hours.

They then threaten to sanction the jobseekers if they turn the position down.

If they accept the position but later quit because there are insufficient hours available, they are also sanctioned.

The committee branded the government's suggestion that a low-paid worker could challenge their employer through the courts as "fanciful".

It highlighted how expensive litigation would be and said the lack of a legal definition of a zero hours contract hinders any legal challenge.