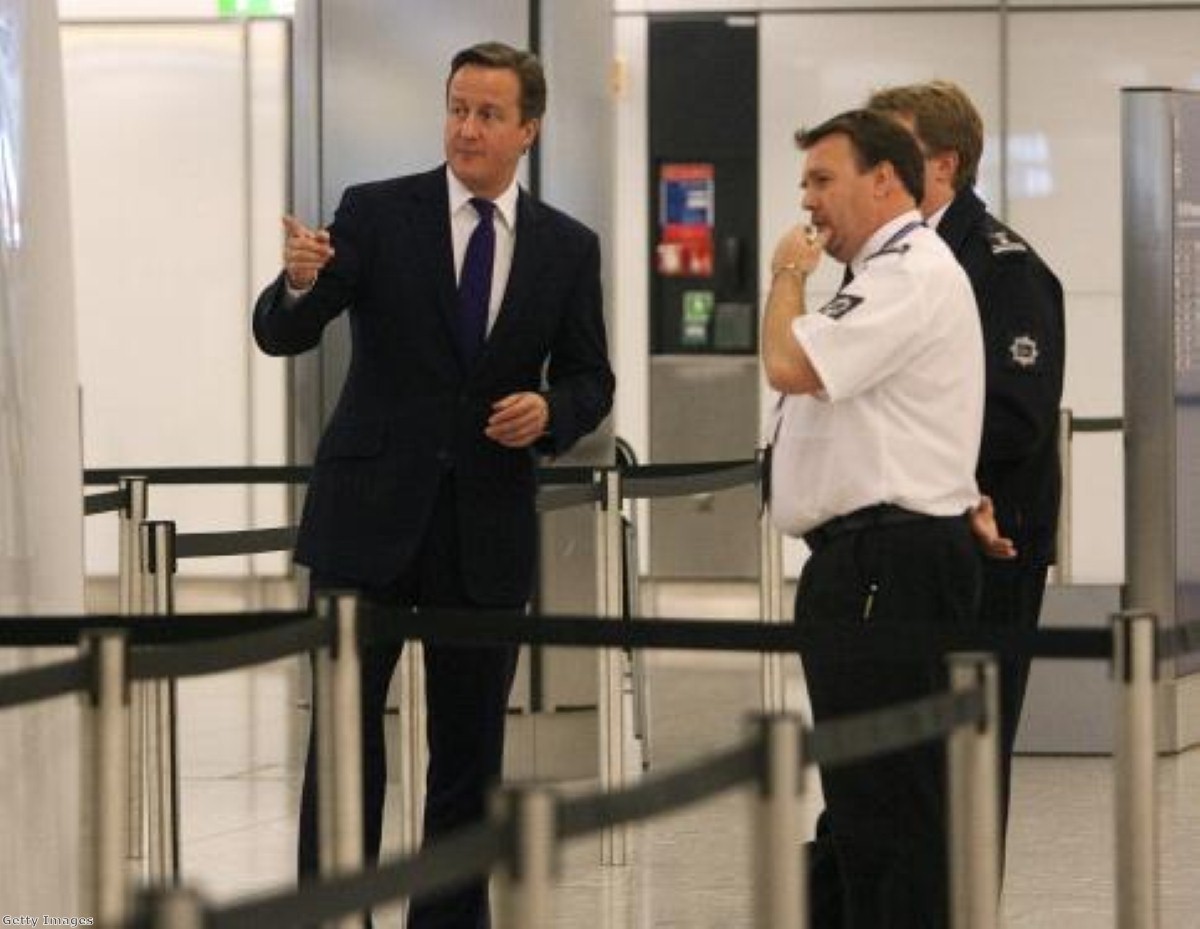 The prime minister has suppressed a report on EU migration after it found overwhelming evidence that immigration has been good for the British economy.

The report, commissioned by Theresa May, was due to be published at the end of last year but was shelved "indefinitely" by David Cameron after it failed to find evidence to support cutting immigration.

Officials say they were inundated with evidence from experts and businesses arguing that EU migration has been positive for the UK.

"They can’t bring themselves to publish the report before the European elections because they would have to admit that freedom of movement is a good thing," one official told the Financial Times.

Civil servants complained that the central claims of the report were not backed up by the evidence within it.

Conservative sources also pointed the finger at the Liberal Democrats for trying to block the report.

The revelation follows an intervention by the Office for Budget Responsibility yesterday claiming that the coalition's immigration cap would make it much harder to cut Britain's budget deficit.

Higher net migration allowed a "more beneficial picture" for public finances than would otherwise be the case, he added.

The revelation also comes as chancellor George Osborne addresses eurosceptic groups within his party, who are putting pressure on the government to restrict free movement within the EU.

"The biggest economic risk facing Europe doesn't come from those who want reform and renegotiation," he will tell the Fresh Start group of MPs.

"It comes from a failure to reform and renegotiate."

A Downing Street spokesperson said the government's report on the impact of EU migration was "ongoing".

"We will publish it when it is ready," they added.