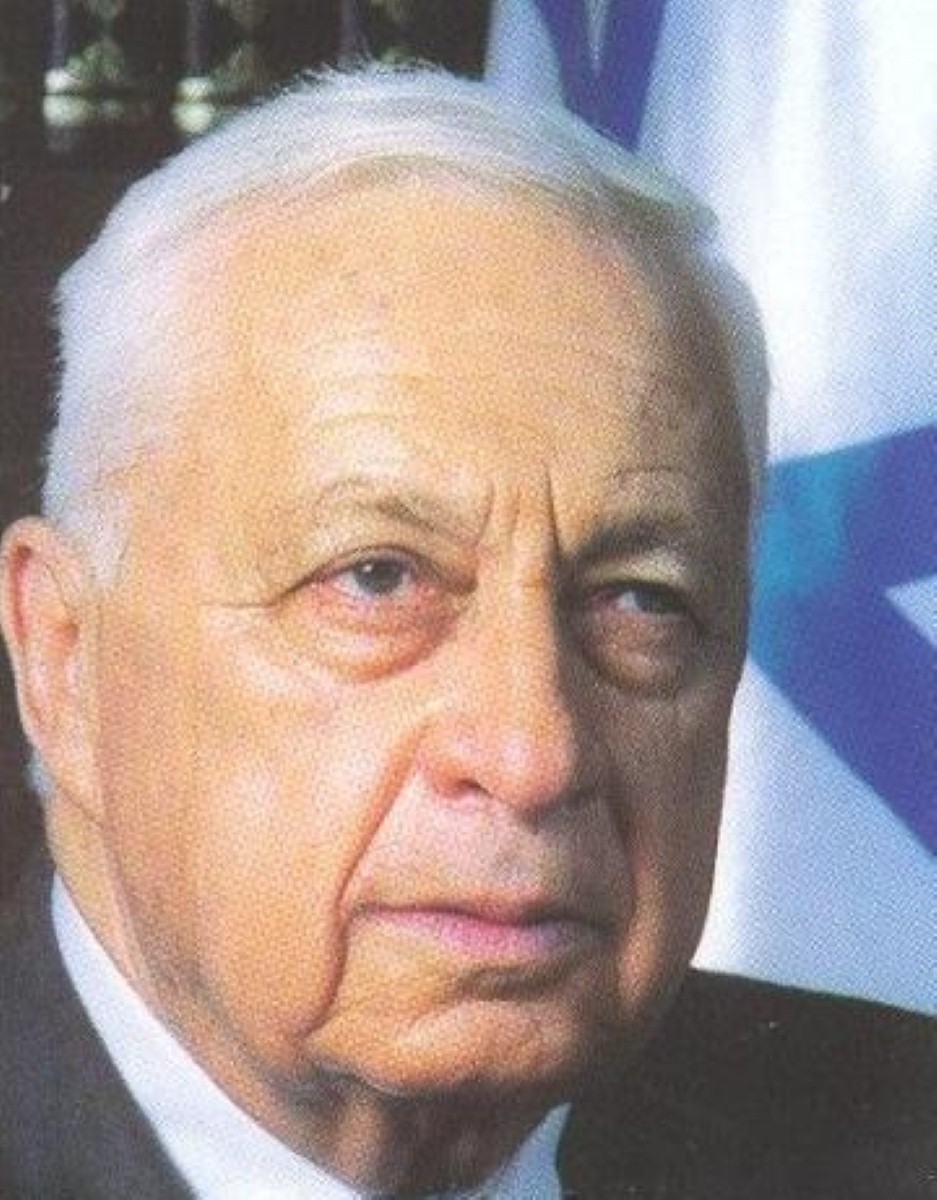 Britain's political leaders have focused on Ariel Sharon's peacemaking reputation over his violent past, after the former Israeli prime minister died last night.

Sharon, who was 85, was responsible for the massacre of up to 1,700 Palestinians at two refugee camps in 1982.

He then rehabilitated his reputation and began a political career which ended with the unilateral withdrawal of Israeli forces from the Gaza Strip.

Sharon, known as 'the Bulldozer', was called a peacemaker and praised for being a pragmatic politician.

He suddenly found his time in charge of Israel brought short when he suffered a devastating stroke in 2006.

No 10 issued a brief statement in response to the news of  his death from heart failure last night.

"Ariel Sharon is one of the most significant figures in Israeli history and as prime minister he took brave and controversial decisions in pursuit of peace, before he was so tragically incapacitated," David Cameron said.

Labour provided quotes from both Ed Miliband and shadow foreign secretary Douglas Alexander – both following a similar structure and format.

Ed Miliband, Leader of the Labour party, said: "Ariel Sharon was a figure who dominated Israeli politics for a generation. Nobody can doubt the impact he had on Middle East politics.

"My thoughts today are with his family after the many years of his illness."

Alexander said: "Ariel Sharon will be remembered as a leader who made a lasting impact on Israel, tackling some of the most controversial issues of his day whilst prime minister.

"My thoughts today are with his family who have spent the past eight years watching his slow and tragic decline."

Deputy prime minister Nick Clegg did not offer any comments at all – but will be expected to express a view on Sharon's passing when he appears on BBC1's The Andrew Marr Show this morning.