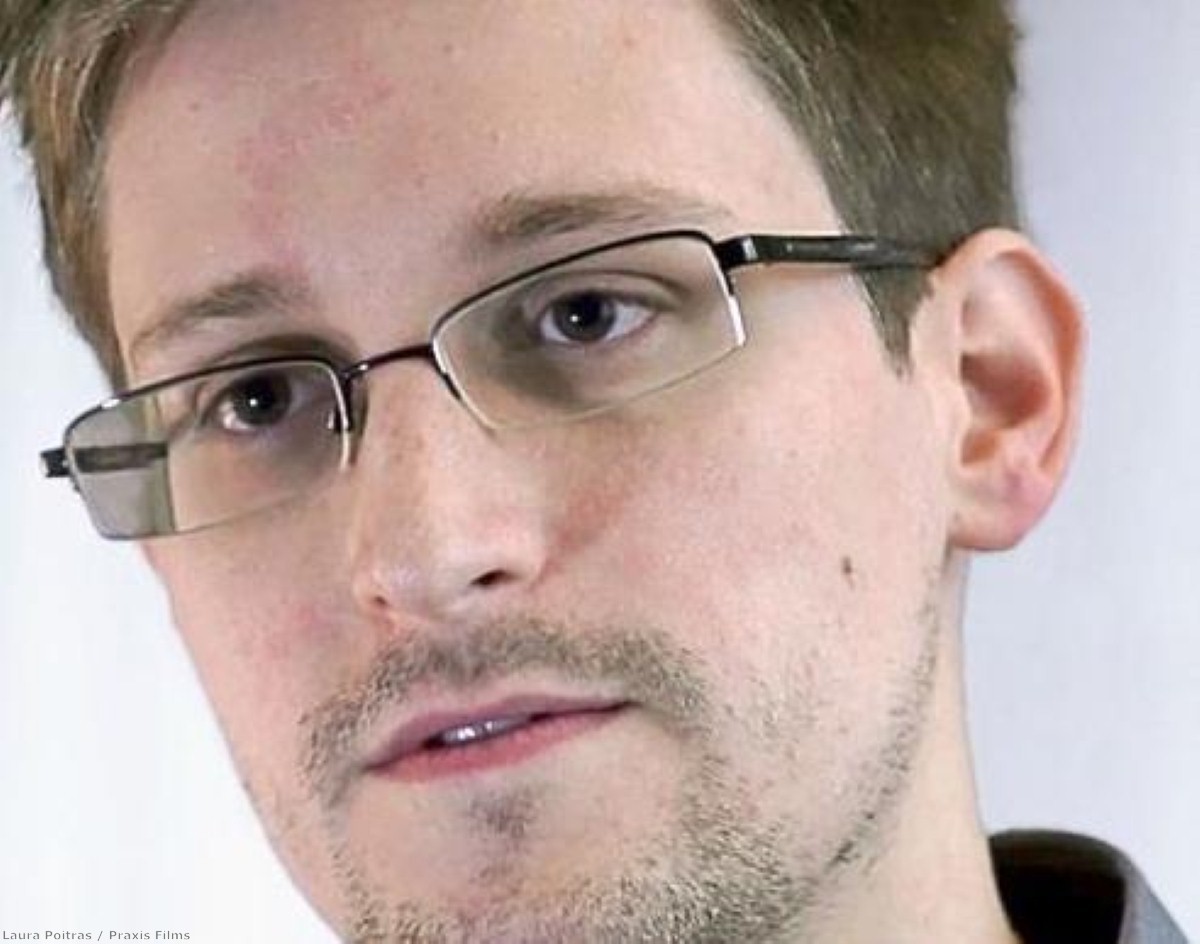 US intelligence chiefs are likely to do a "deal" with Edward Snowden which would result in an amnesty on the whistleblower, a former head of MI5 has predicted.

Dame Elizabeth Manningham-Buller told the Today programme she did not know what the "best outcome" was for either party and that a "debate" had to take place in the National Security Agency.

Snowden, whose revelations were published by the Guardian newspaper in the UK and resulted in the biggest political scandal of 2013, remains on temporary asylum in Russia after fleeing the States earlier this year.

"I think what will happen, actually, is there will come a deal where he doesn't release any more," Manningham-Buller told the Today programme.

"I don't know what the best outcome is. There's clearly going to be a big debate on this."

Earlier this month the man responsible for the NSA's taskforce assessing the Snowden Leaks said he was prepared to consider a deal.

"My personal view is, yes, it's worth having a conversation about," he said.

"This is analogous to a hostage-taker taking 50 people hostage, shooting ten and then say 'You give me full amnesty and I'll let the other 40 go'."

He said Snowden had effectively stolen "the keys to the kingdom". An amnesty would require the whistleblower to prove he was conclusively handing back all of the stolen 1.5 million files.

Manningham-Buller said it was impossible for the Guardian, Snowden or anyone apart from the intelligence agencies to assess the true extent of the damage caused by the revelations.

I do understand there are people who think he's done a public service and applaud him, but I can't really be one of them because what neither the Guardian nor really anybody can judge is what damage is done to counter-terrorism," she added.

"We can't see what the loss of information is, what plots which have been investigated which have now gone dark, which plots will not now be thwarted."