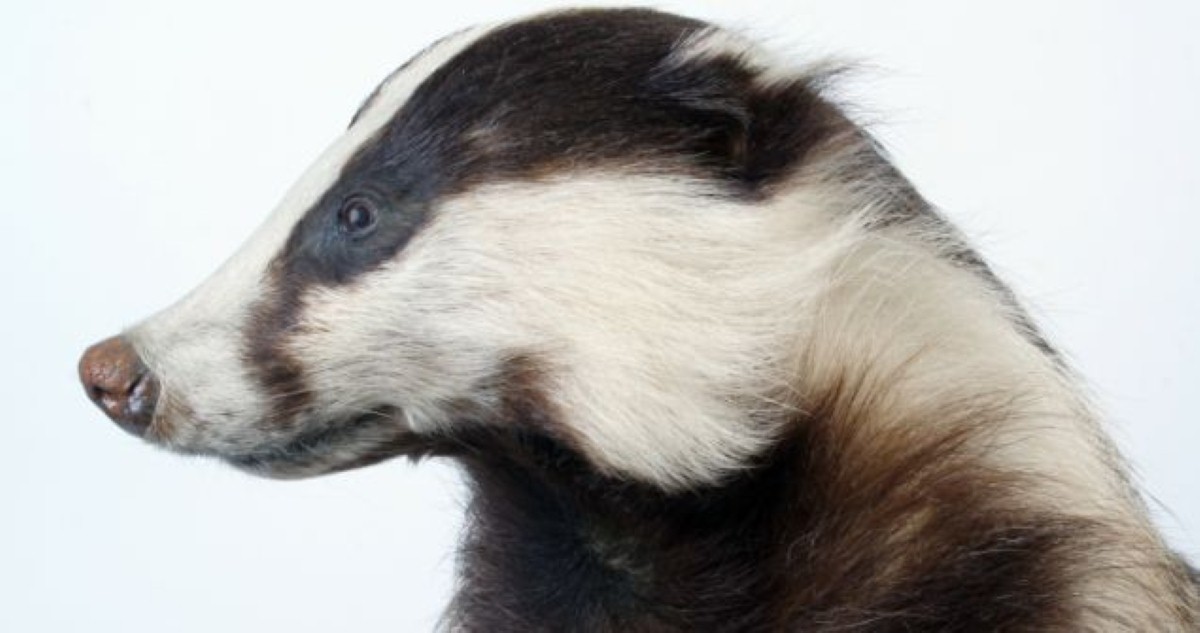 The badger cull was in danger of turning into a laughing stock today, after organisers were forced to expand it because they failed to kill enough animals.

The Department of Energy, Food and Rural Affairs (Defra) may need to expand the west Somerset pilot by three weeks because marksmen have only hit 40% of their target.

Eight hundred and fifty badgers have been shot in the area over the six-week project, against a target of 2,081.

The target was set so shooters could kill 70% of the badgers in the area but it transpires that the figure was based on out-of-date population estimates.

"Extending the cull is an inevitable last clutch at the straw by the government and highlights yet more flaws in a hopeless policy," Dominic Dyer, policy advisor for Care for the Wild International, said.

"They failed to shoot as many badgers  as they needed to ensure the culling didn't make the situation worse. They now claim that they don't need to kill as many badgers as planned because apparently in the last six months the numbers have 'dropped'.

"Scientifically this policy is a disaster. Any sense that it was being done in a humane way has been pushed aside in the rush to slaughter badgers, with reports of them being trapped in cages and blasted with shotguns."

The new population estimates are based on DNA extracted from hair traps set up along with the trial.

Analysts said bad weather, disease and lack of food may explain the reduction.

The cull has been met by the most significant animal rights protests since fox hunting, with the government and the National Farmers Union (NFU) securing police protection for the cull.